Dead Space Remake on Xbox One may be a reality, an old-gen version would be in development 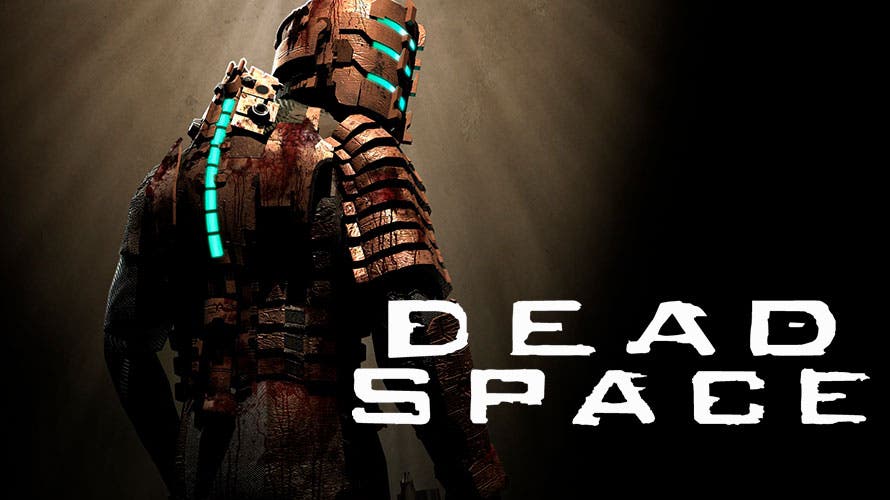 At the beginning of September, Electronic Arts showed off a new trailer for the upcoming Dead Space remake so we can see for ourselves how the project has progressed so far. While it is true that the studio claimed not to have a version close to the final result, everything we could see is really incredible. We also know that the game will arrive exclusively for the new generation of consoles and PC, but a small error on the EA page would have revealed that Dead Space Remake on Xbox One can be a reality and that an old-gen version would be in development.

According to a post on Reddit dedicated to video game rumors and leaks, a user found an error on the Electronic Arts page where their next releases are exposed. In the Dead Space Remake panel, the consoles to which the game was going to arrive appeared for a moment, highlighting more than anything Xbox One and PlayStation 4. Likewise, the release date of the game was reaffirmed again, this being the January 27 of the next year 2023.

Dead Space Remake on Xbox One can be a reality

Dead Space at the time was an exponent of modern horror in video games, many of its mechanics have been adapted by other games, and very soon the creator of this horror saga will launch on the market The Callisto Protocola game that shares clear similarities with DS, but that seems to bring news and seeks to revive terror in the industry.

Lauren Sánchez, Jeff Bezos’ girlfriend who will lead a women’s mission to space at Blue Origin