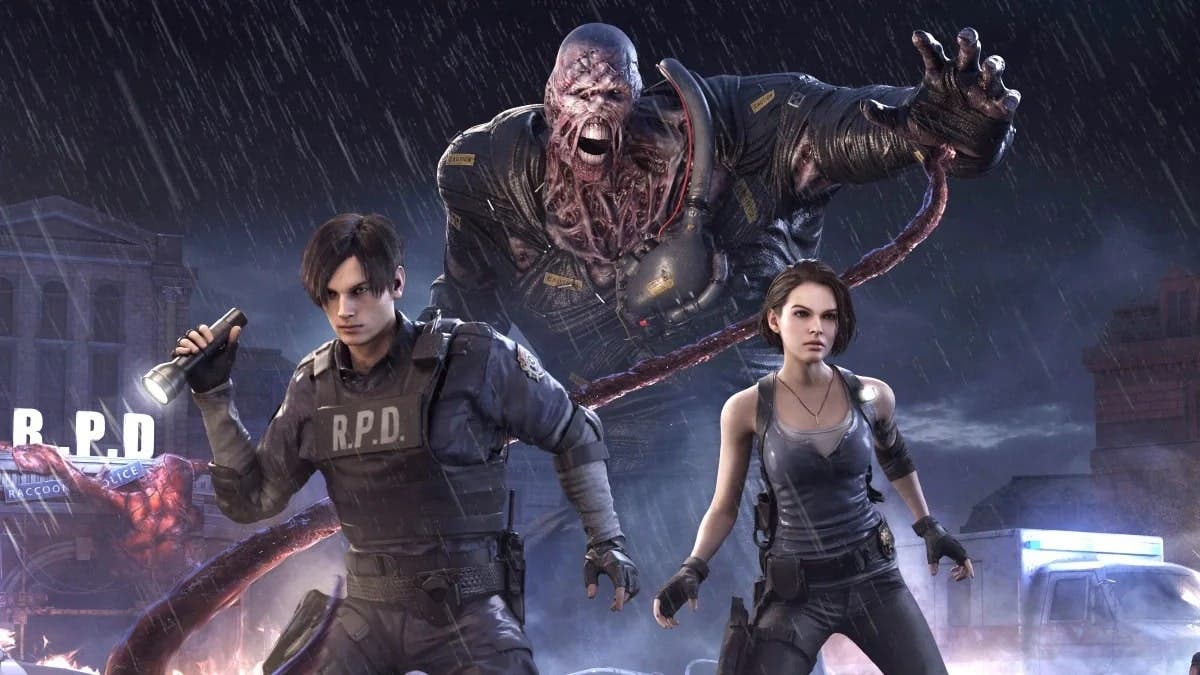 The asymmetrical multiplayer horror video game Dead by Daylight is still in the middle of its annual Halloween event and, this weekend, with double blood points for all players. It is the perfect time to return to the Behavior Interactive title, which continues to work for the future. And now it has been Dead by Daylight’s next big update detailed in a new blog on the official page of the video game, where it has been pointed out that playing with bots or greater punishments for cheaters will be two of the main adjustments and novelties, although there will be many more.

According to grades of the update, the private matches against bots will be one of the main novelties. This is one of the requests most demanded by fans, because until now private games were only accessible with friends and, therefore, limited many players when it came to playing. try new assassins, survivors, maps or combinations of perks. In the first instance only surviving bots will be added, although Behavior also works on killer bots. The Canadian company also works in more visual enhancementsthis time focusing on the breakable walls, the pallets and the basement.

This is how the Dead by Daylight Halloween event works

One of the most special dates of the year, Halloween, is just around the corner and…

Other novelties are a buff to the easy to blind with flashlightsthe denial of doing so when the killer grabs a Survivor from a locker, and improvements to the matchmaking. Finally, the punishments for cheaters they will now be tougher, with a first notice of 48 hours, a second of one week, a third of one month and a fourth and definitive one of complete closure of the account in question. These are some of the issues that those responsible for Dead by Daylight are working on and that will come to the video game over the coming months.

Read:  the creator of Undertale has composed several melodies

Would Tobey Maguire be interested in playing Spider-Man again?

Dragon Ball: Gohan’s best friend returns in an official Toyotaro illustration and is bigger than ever