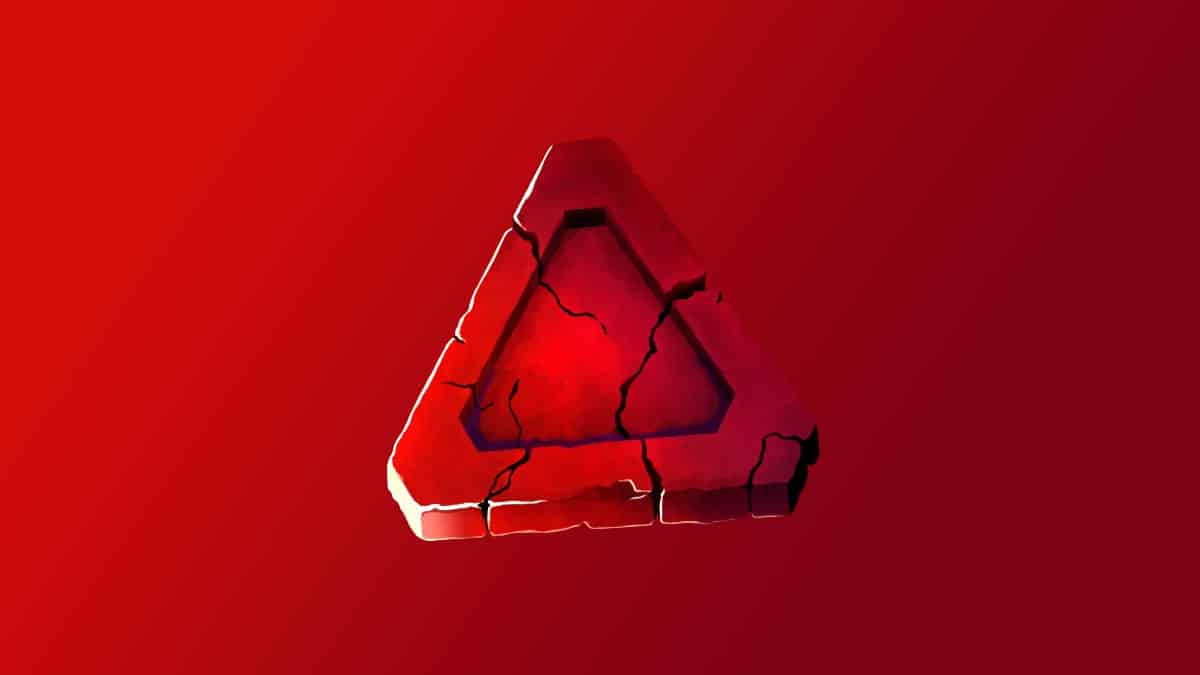 A new year has begun and the Canadian company Behavior Interactive has done so with the intention of remodeling and continuing to improve its star title: Dead by daylight. Now, in that sense, we have known that Dead by Daylight will reward you with more points for ranking up. This has been made known by those in charge in the second part of the future changes that are to come to the asymmetric multiplayer horror video game and that it has a multitude of ideas underway to make this success something even much bigger. This is how the rank system will work from now on, as confirmed by Behavior.

“A few months ago, the ranks were converted into degrees and we introduced rewards based on how far you climb each month. Currently rewards go up to 250,000 blood points. We’ve been tracking grade resets and have seen not just how far everyone goes, but how many matches it takes to do so. The current reward for your efforts doesn’t seem to fit, so we will increase grade rewards starting in the January 13 season, with the new rewards arriving on February 13th“, they have indicated the creators of Dead by Daylight on their official blog.

Dead by Daylight offers a sneak peek of upcoming changes

For now, yes, Behavior Interactive has not been able to confirm the new number of blood points with which players will be rewarded from now on. We will still have to wait to know an amount that is still debating those in charge of the matter. Meanwhile, we have also learned that multitudes of accessories of murderer and of perks both survivor and killer will get changes to adapt them to the current meta of the video game. You can check all these details and many more in the publication shared by Twitter and found in this article.