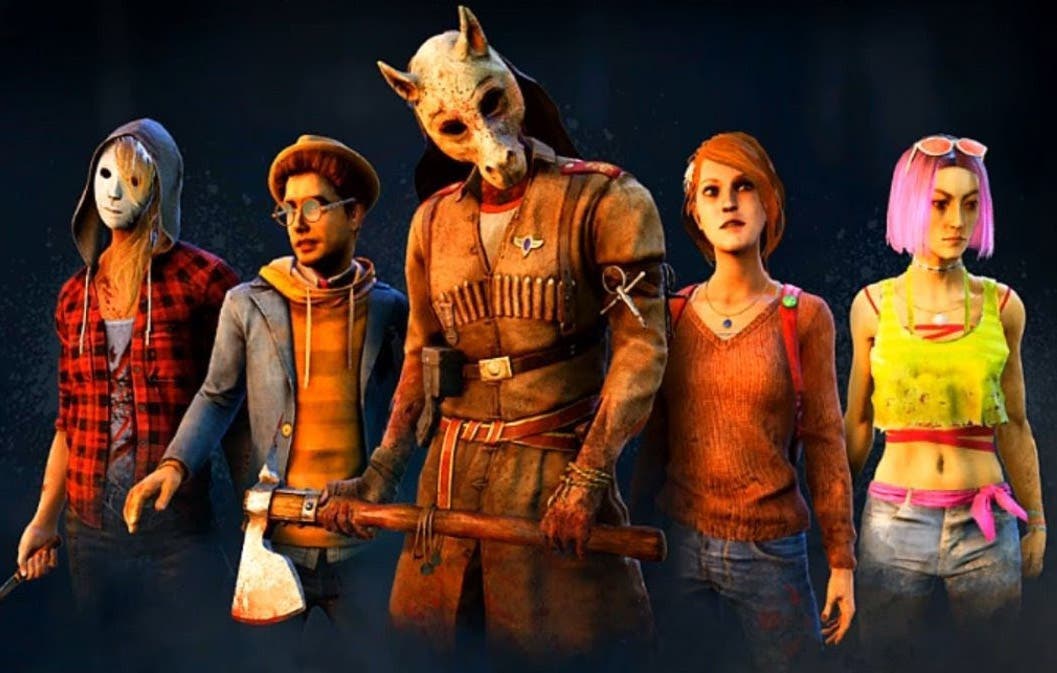 The asymmetric multiplayer horror video game Dead by daylight It is in a period of updating and adding new features, as usually happens at the beginning of each new year. Now, in that sense, we have known that Dead by Daylight will introduce a new mechanic with the next Volume of The Archives, which will be a variant of one already known. Specifically we are referring to the glyphs, elements with which we must interact during the games and that produce different effects on the character we are controlling. The specialized page DbD Leaks has explained what this new glyph will be called and what it will do to us.

Our goal is to bring Pocket Mirror to the basement.#dbd pic.twitter.com/Mm9Lw8g48g

Its about white glyph, which will generate in our survivor a pocket mirror as soon as we interact with him. The objective will be to take it to another point on the map to complete the mission. Of course, there will be an added difficulty: the mirror is very fragile And it will break if we run over a window or pallet, get hit by the killer, or fall from a great height. Unlike other missions in the Tome that involve interacting with glyphs, it appears that the white glyph will be exclusive to survivors, so we will not be able to complete these challenges as the assassin.

Meanwhile, DbD Leaks reminds that the main characters of the next Volume of The Archives will be the Detective Tapp, Nea Karlsson, La Cerda and El Pueblerino (better known as Hillbilly). In recent times, Behavior Interactive has made it known that many novelties in the coming months, such as the new grappling mechanic by skill tests or an option (also for console players) to try out some future features before they are available in the final version of Dead by Daylight.

Read:  NBA 2K22 includes rap as an option in MyCareer

If I’m looking to lose weight, am I more interested in running or HIIT?