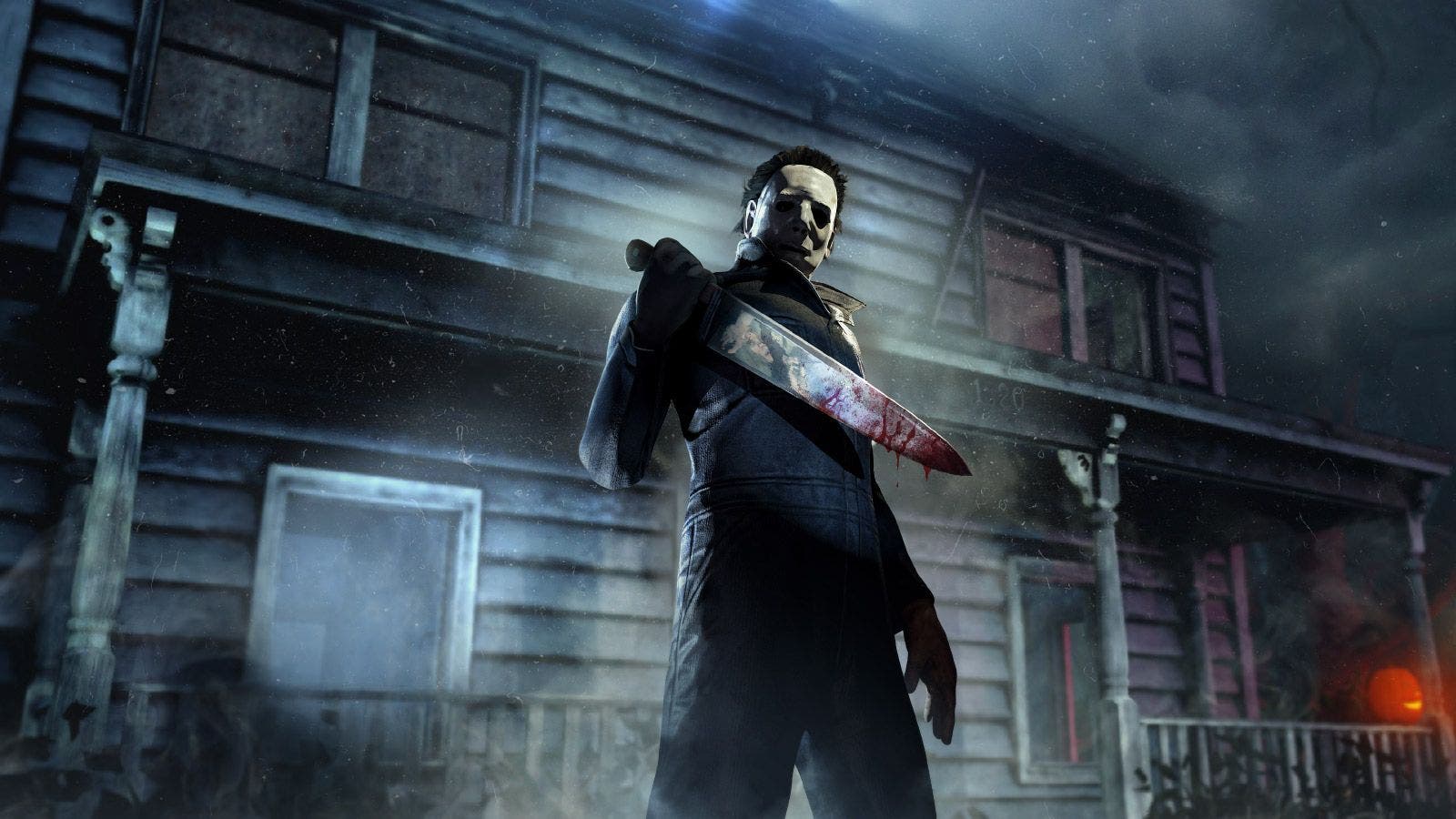 For many months now, the Canadian studio Behavior Interactive has been working on graphically updating the various maps of Dead by Daylight, your asymmetrical multiplayer horror game. After completing the work, Haddonfield was still pending, the map based on the Halloween saga, starring Michael Myers and Laurie Strode. Now Dead by Daylight video shows the graphic rework of the Halloween mapwhich can now be tested on the PTB of the game on PC, the test server where a few additional new features have also been added.

A street draped in perpetual darkness.

The iconic Lampkin Lane awaits you in the 5.7.0 PTB, but don’t expect a welcoming committee. pic.twitter.com/9oZr1jF08x

As you can see from the above tweet posted by the official Dead by Daylight Twitter account, Haddonfield It now looks much better than in the past, with more details and elements on the screen and obviously updated textures. It remains to be seen if the Halloween map will follow in the footsteps of the Nightmare on Elm Street and will now have several variants or if it will remain the only one that existed to date, Lampkin Street. What is certain is that now all the maps that are part of Dead by Daylight are already updated to the latest graphic version of the Behavior game, as will those that land in the future.

In the patch notes of this PTB, Behavior has also confirmed new chase music for The Legion, changes to some perks (nerf to Outburst or Blessing: Circle of Healing, among other things), and altered how the chase mechanic works. Hemorrhage. All of this and much more is now available on the game’s test server, only compatible with the PC version of the game.

Read:  They find a secret path in Colosseo, the new Overwatch 2 map