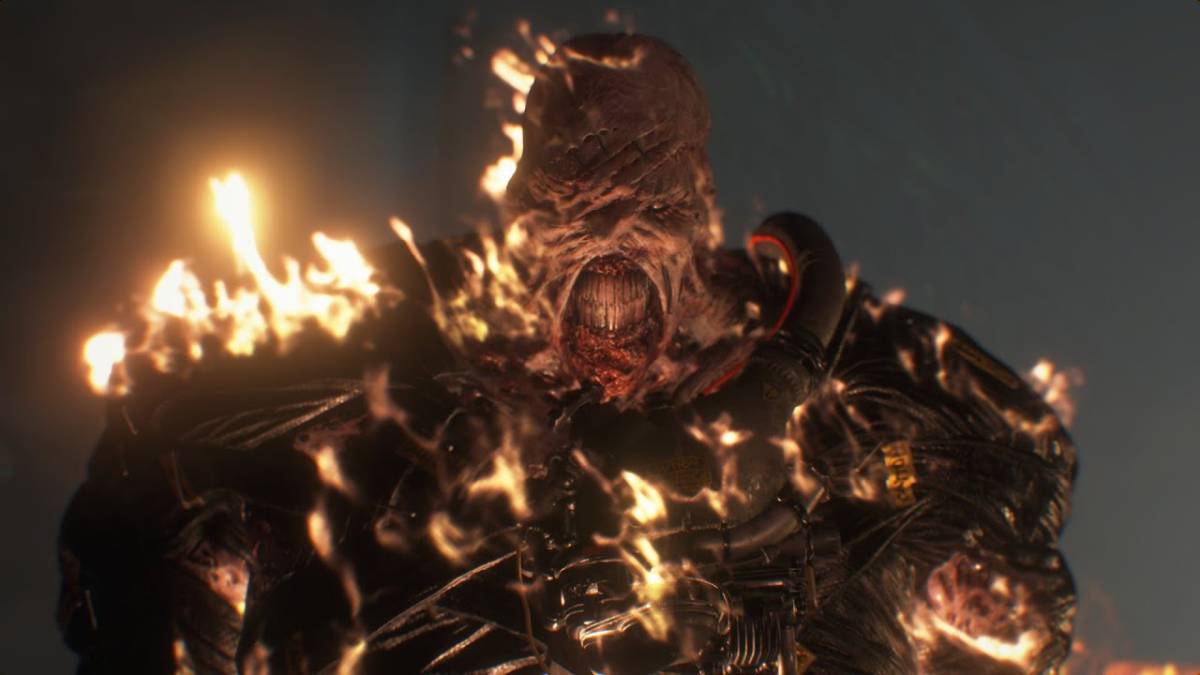 The asymmetric multiplayer horror video game Dead by daylight you are living in exciting times. And it is that after the release of the Resident Evil DLC, the title of Behavior Interactive has reached its historical maximum of players. However, as often happens with each of its releases, the game has also added errors. Now Dead by Daylight puts a date on solving its problems and makes up for it with gifts. This has been explained through a message on their official Twitter account where they have commented on all the details that players must take into account.

We have fixes coming for the most significant performance issues, slated for 7/27. We are working on further improvements for future updates.

To thank you for your patience, log in anytime before the mid-chapter releases for 300K BP & 3K Shards. pic.twitter.com/Oc8f3KAKLO

“We have fixes on the way for most of the significant performance issues, scheduled for the July 27th. We are working on new improvements for future updates. To thank you for your patience, log in anytime before the mid-chapter launch to get 300,000 blood points and 3,000 iridescent shards”Says the Dead by Daylight post. Thus, we already know that we will still have to wait two weeks, until the premiere of the mid-chapter, to put an end to problems that have particularly affected previous generation consoles, Xbox One, PlayStation 4 and Nintendo Switch.

In response to these errors that have plagued Dead by Daylight in recent weeks, Behavior has also decided to extend the duration of the fifth anniversary event, which had its final scheduled for July 15 but is now will extend until the 22nd of this month. During this time you can continue acquiring anniversary cakes that offer 105% more points for all players in the game, cumulative to the cakes of other users.