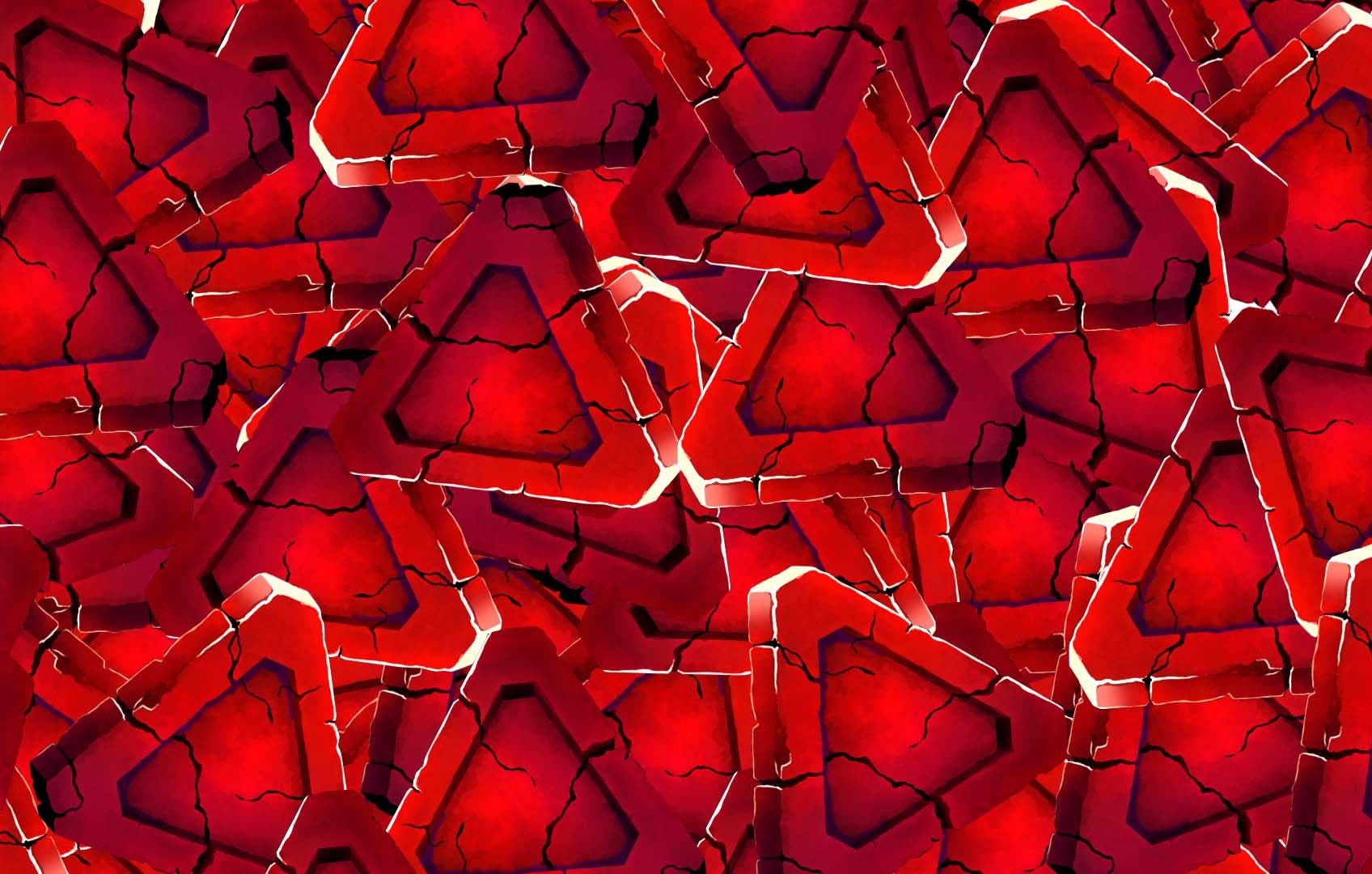 During the last months Dead by daylight has experienced a smooth but incessant drop in its number of active users, so Behavior Interactive has decided to take action on the matter. Although the main problems of the game are still present, now Dead by Daylight begins a new period of double points, which is always an incentive for the players, since it allows us to obtain double the performance of each game played and maximize the leveling of the different characters or the obtaining of those perks that resist us so much in the blood network .

All Bloodpoints earned in trials will be doubled between Nov 25 – 29 🩸🩸 pic.twitter.com/GS5uNaRuEt

“Finance your shopping spree (in game). The Blood Hunt of the Black friday almost here. All blood points obtained in the tests will be doubled between November 25 and 29“Dead by Daylight confirmed just a few hours ago on his official Twitter account. As it is, this celebration coincides with Black Friday and begins today. It will run throughout the weekend and will conclude next Monday, November 29. Although Behavior has not specified the start and end time, it is expected that it will conclude at the beginning of next week at 17:00 hours (Spanish peninsular time), the usual schedule for updates and changes in the multiplayer horror title.

In the meantime, and unless there is some last minute change, the next DLC Dead by Daylight should arrive the day after this double point period ends, as Behavior announced it for the month of November and that Tuesday it will be the last day of the month. The new game content will include The Artist as the new assassin, Jonah as the new survivor, and a new, highly-lit exterior map.