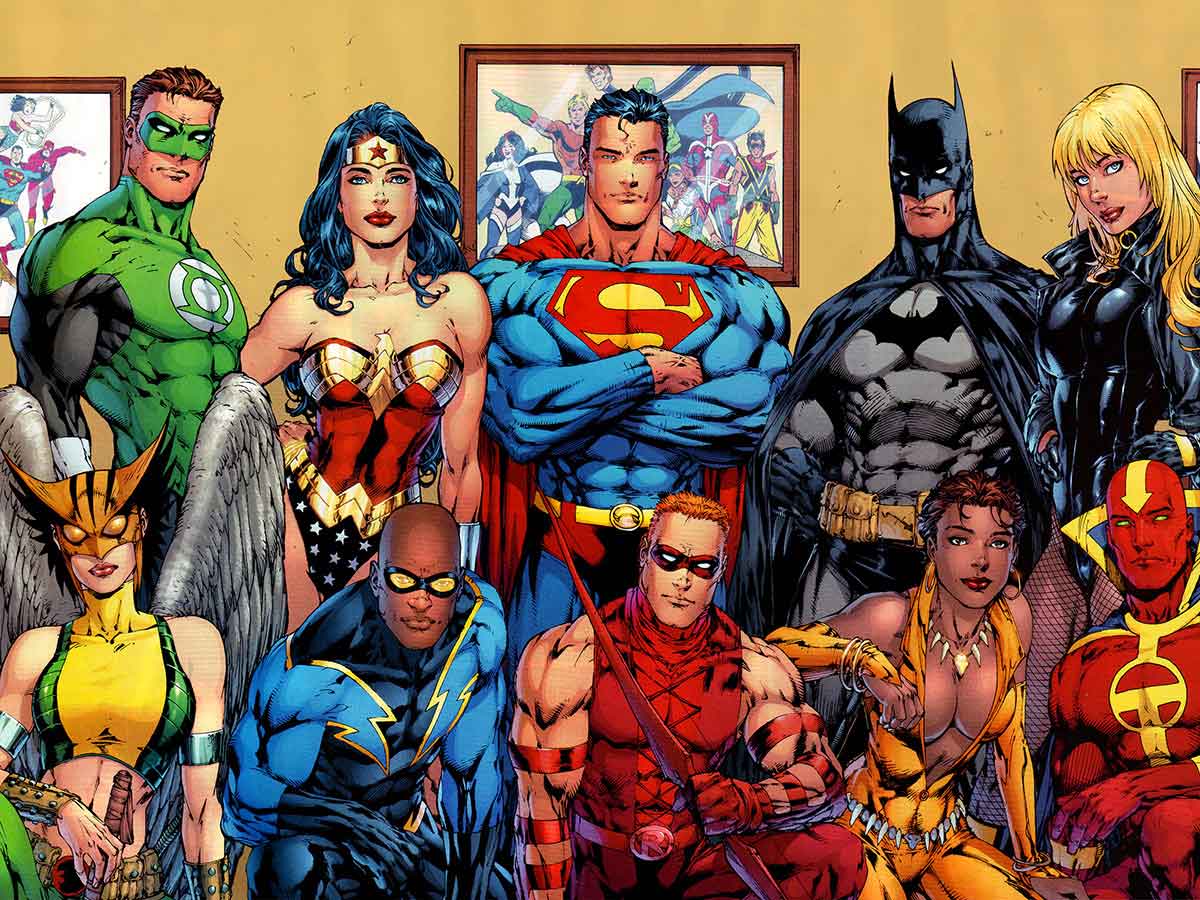 It is quite common for the story arcs of the comics to be modified regularly. Normally, the big publishers create stories where everyone’s favorite superheroes are born, die and come back to life.

In this case, DC Comics has presented what will be its big event at the beginning of the year. Dark Crisis will be the new arc in which the DC characters will be immersed. It is an event of seven chapters that is born from a spin-off from Justice League #75.

In this volume we will see how all the great superheroes have died. The name itself says it, “The death of the Justice League” and we will discover a new group of villains from the dark group.

Thanks to CBR We have been able to see that the new cover brings us these new characters who will fight in this series against the villains who have killed the great protagonists of the DC Universe. Jayce Fox’s Batman, Jon Kent’s Superman, Yara Flor’s Wonder Girl, Sojourner “Jo” Mullein’s Green Lantern, and Jackson Hyde’s Aqualad.

This leads us to this future made by DC, where we see that the superheroes have been taken over by other people, in that kind of flash-forward ensuring the continuity of these characters written by Joshua Williamson.

Paria, one of the characters in Infinite Crisis written by Marv Wolfman and George Perez has used an ancient force called the “Great Darkness” and destroyed Earth 0. This “Great Darkness” has been responsible for the creation of the multiverse in the DC universe.

Read:  Kamala Khan makes her debut in the new trailer for 'Ms. Marvel'

What do you expect from this new arc? Will we see these events in the cinema in the future?

Jung Woo-sung and Lee Jung-jae confirm that the new uniform is not the one from ‘The Squid Game’, but rather an elegant light-toned blazer...