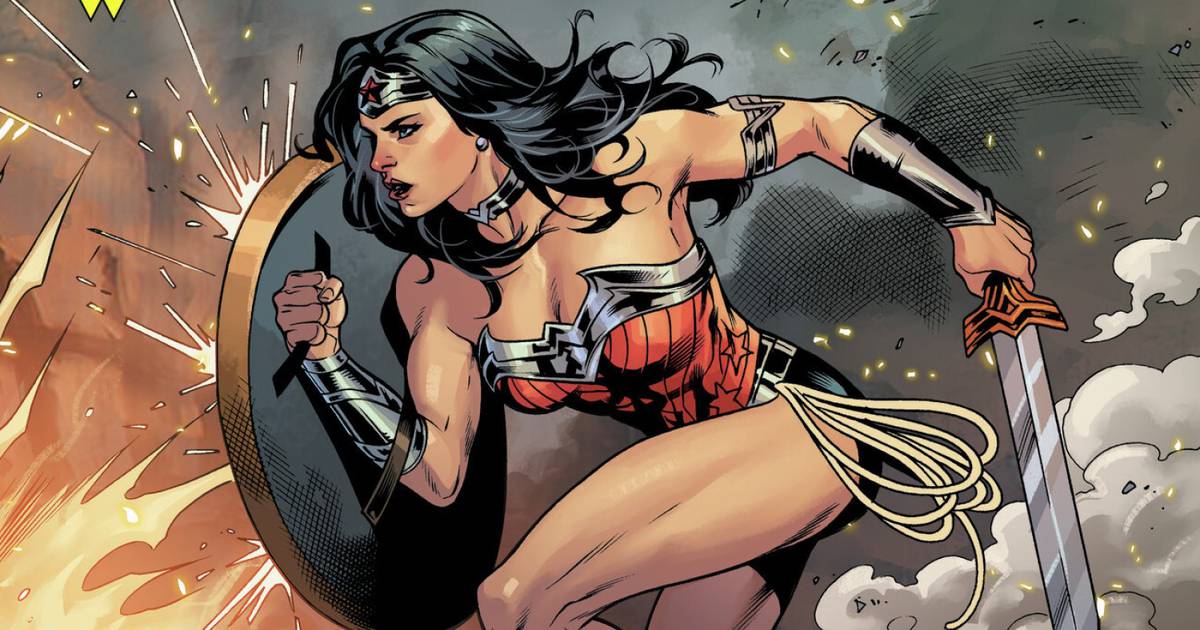 The alliance between DC Comics and Converse Chuck Taylor has taken several superheroes to the shoe fabrics, one of them Wonder Woman. Wonder Woman, created by William Moulton Marston and HG Peter in 1941, has become, beyond an icon of DC, in a figure representative of the power of women. And both companies have paid tribute to him in the form of sneakers.

There are several sneakers in this series, but we take the five main ones to remember them, always with Wonder Woman as the protagonist.

Thanks to the friends of GOAT, We remember these models, all belonging to the DC Comics x Converse Chuck Taylor Wonder Woman.

One of the main ones has Wonder Woman on white background, with his lasso of truth in hand and his tiara, in addition to the silver eagle on his chest.

We also highlight another, with a more modern image of Diana of Themyscira’s alter ego descending from the heavens, with buildings in the background.

This model is the most spectacular, with arrows and the Wonder Woman logo in red and blue, on a white background, and the protagonist posing as if for a portrait.

A fourth iteration presents the heroine in the so-called American plane, From the hips up, with his lasso of truth . The bottom of the Converse All Star sneakers is gold with white, with the name Wonder Woman in white with gold lines.

The last iteration we will see it has only half of Wonder Woman’s face, with the other covered by her sword, all on black cloth. It is the most personal of all, with the heroine looking the viewer in the face, as if breaking the fourth wall.