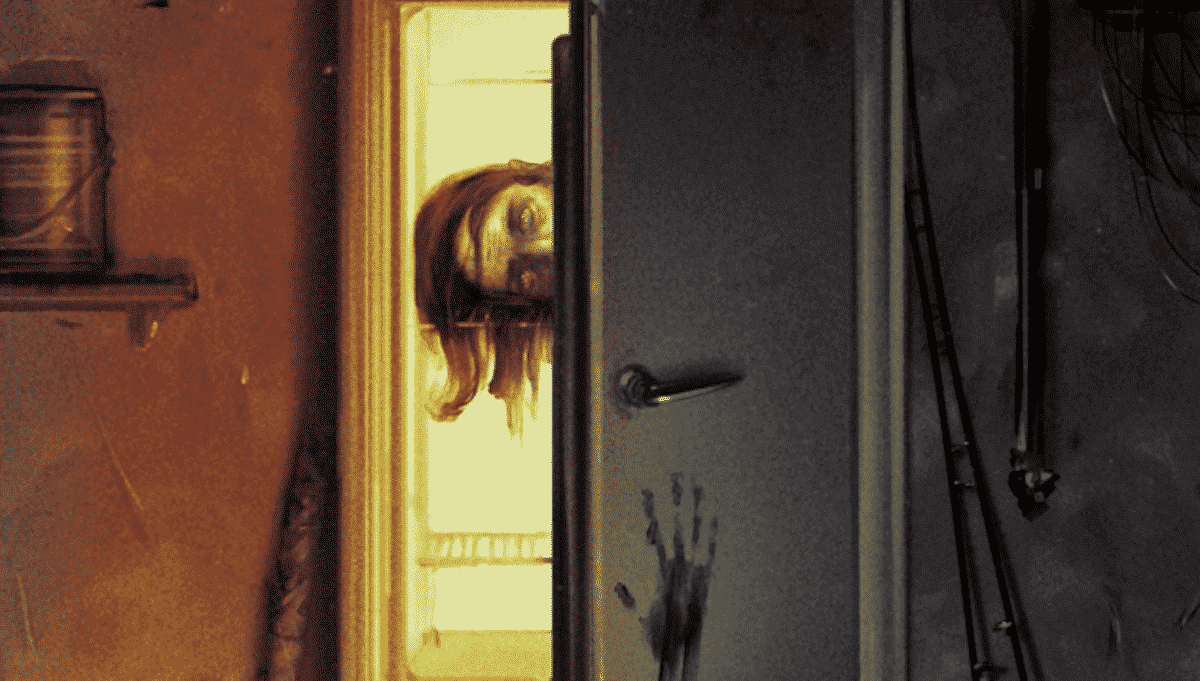 The writer Rio Youers (The Forgotten Girl; Lola on Fire) and artist Tom Fowler (Books of Magic) return with a new wave of titles from Hill House of DC.

DC announced in June 2019 a new label: Hill House Comics. It focuses on horror comics supervised by Joe hill. They began to be published in the US, with their series scripted by Hill. In addition, each comic has two additional pages where it tells the story Sea Dogs, written, obviously, by Joe Hill. He has the collaboration of his former colleagues with which he collaborated in Vertigo. Jones in Swamp Thing and Carey and Gross in Lucifer.

Refrigerator Full of Heads will take readers back to bloody Brody Island. At the bottom of the bay, the mysterious ax that unleashed a violent pandemonium during the ’83 hurricane has been waiting. But nothing so powerful remains buried.

It features a new sheriff, new visitors, and a dangerous white shark spotted off the coast. The pieces are arranged for terror to reappear. A couple on vacation, Calvin Beringer and Arlene Fields, stumble upon the wrong side of Brody’s unsavory elements.

Joe Hill set the bar incredibly high with Basketful of Heads, and we are building on that, expanding it. Said the writer Rio Youers. The ax is back, bringing all the horror, humor, and chaos – a lot of chaos – with it. We also have some more surprises in store, some crazy and out of the ordinary happenings. I honestly can’t wait for this comic to get into the hands of readers. The artist Tom fowler He also pointed out some of the things horror fans can look forward to.

I love horror and have been pushing the limits of my work for several years now. Usually in spaces where it blends with comedy and fantasy. It has been a pleasure to let him in and see where he takes me. I mean, in what other book can I write in the margins of the designs ‘pieces of face and skull peel off and unfold Midsommar style’? And much less in one about the maintenance of refrigerators? Add.

I knew the ax from Basketful of Heads wouldn’t stay at the bottom of the Atlantic for long, Joe Hill says. I was brainstorming ideas for a possible sequel with novelist Rio Youers and he came up with a gonzo action horror story that would make Sam Raimi cry tears of blood. I can’t wait to see Rio and artist prodigious Thomas Fowler stacking some cold beers in the fridge. This is going to be a ride.

Refrigerator Full of Heads DC is out of the ordinary, with moments that could only occur on the panels of a Hill House comic. Readers won’t want to miss the outcome of this story. Number one of six will be available in comic book stores on October 19. Currently available in the United States.

Lady Gaga star in the first trailer for House of Gucci