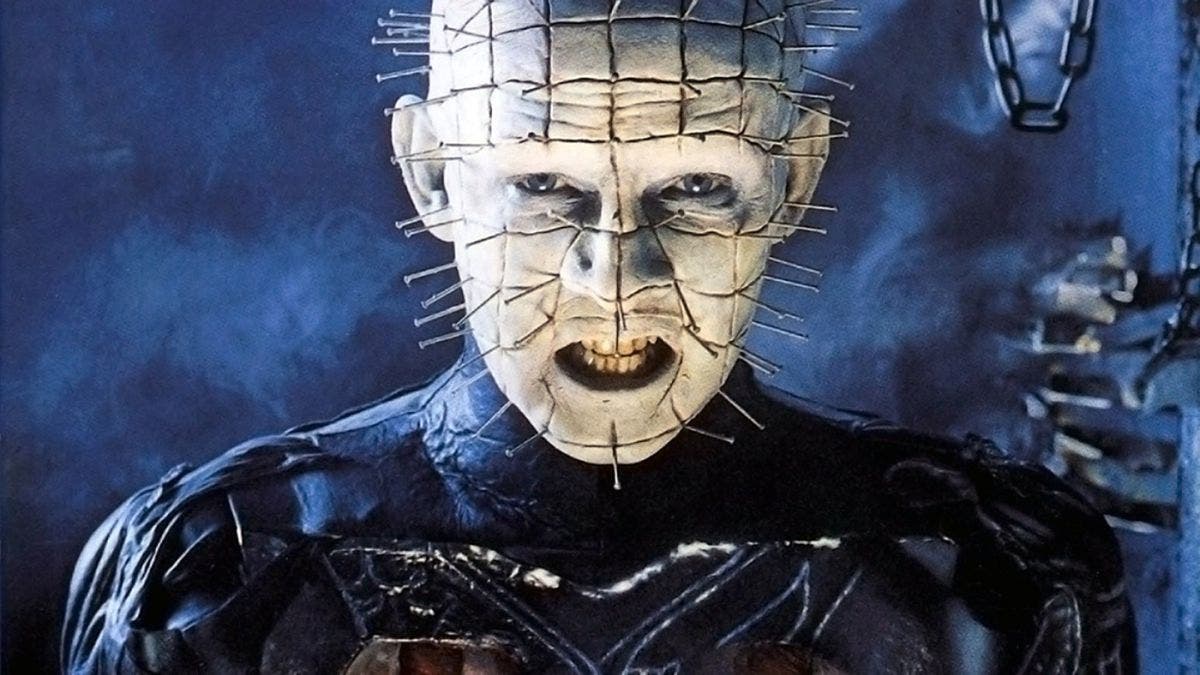 The renowned horror saga of the 80s, Hellraiser, will return to the cinema, this time from the hand of David S. Goyer. The producer gave the first details about it.

One of the most famous and important producers for today’s cinema, David S. Goyer, has been increasingly ambitious with his projects. The developer led the beginning of what is now known as the superhero genre, when the trilogy of Blade, beginning in 1998 and ending in 2004, the year in which he also directed the third part of it.

Years later, he himself collaborated with great directors such as Christopher Nolan or Zack snyder. These works included The dark knight and Batman v superman. In this way, he had the opportunity to play a very active part in the formation of the cinematographic universes of Marvel (UCM) and DC (DCEU).

With this, it is understood that for Goyer a great franchise does not mean something impossible to deal with, much less an insurmountable challenge. In this way, the screenwriter is leading one more project. It is nothing more and nothing less than the reboot of Hellraiser, one of the best-known horror stories of all time.

Given the news, the executive commented to Collider in what phase they are in production, as well as some details that open the great expectation to see what this project will be. These were his statements:

“We are literally in the middle of filming right now. I will say we went back to the original novel for the source material, we are really honoring the work of Clive. I can say that David bruckner he is a genius. He is filming right now. The footage is terrifying and amazing, and the Cenobites are amazing. “

In addition, Goyer revealed that they will have the R rating, which will allow graphic violence without problems. On the other hand, he acknowledged that he does not know when the film will be released, although they have a tentative date for mid-2022. Along with the producer is Bruckner, who will be in charge of acting as director in this work.

The intentions of Jokubaitis after being chosen by the Knicks