By DominicSeptember 2, 2022No Comments2 Mins Read 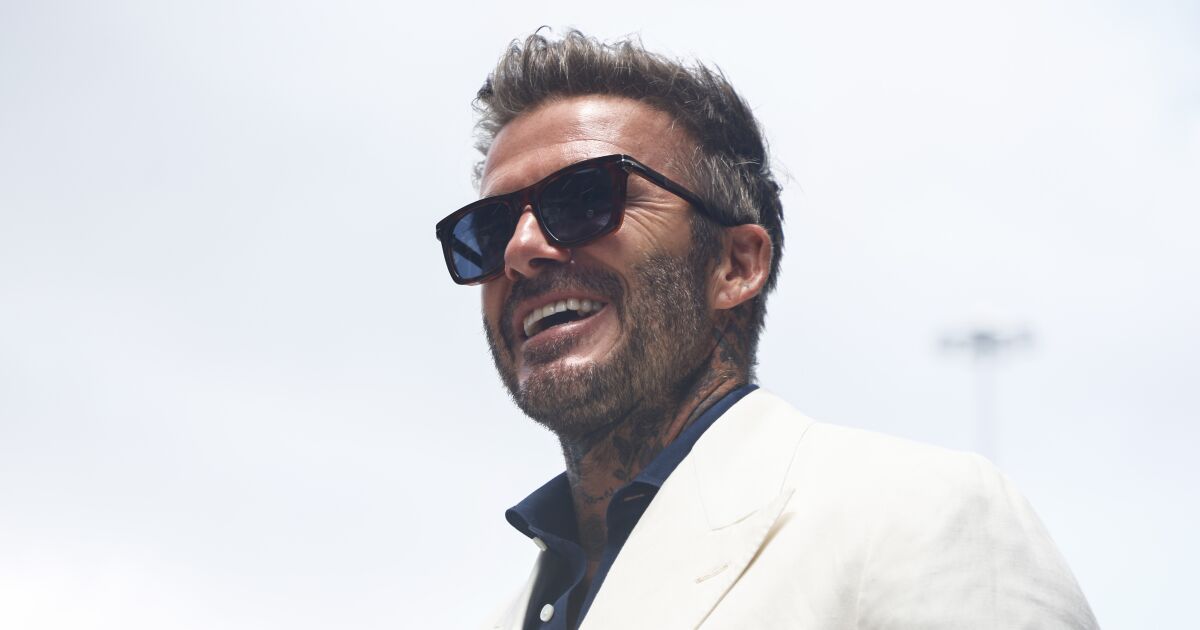 It’s perfection for me

“It’s perfection for me,” says the English star about the country, in videos for Qatar Tourism.

“It is an amazing place to spend a few days“, he says. “I’m looking forward to taking my children there,” he says.

In the campaign videos, Beckham is seen on a motorbike, on a boat, in the desert under a tent with men in traditional garb and at a spice market.

beckham also highlights in his interventions “the mixture between modernity and tradition” and considers that it is something that generates “something really special”.

Since the designation in 2010 as the venue for the 2022 World Cup, Qatar has been especially in the focus of organizations for the defense of Human Rights, especially for the working conditions in the infrastructure for the tournament and for the situation of sexual minorities.

According to the British press, this campaign has allowed Beckham to enter 10 million pounds (11.5 million euros or dollars).

In social networks he was especially criticized. Numerous messages reminded the former soccer player of the legal situation of the LGBT community in Qatar.

The NGO Amnesty International condemned the publicity campaign, pointing out “the unfortunate balance of the country in terms of human rights”.

“Beckham’s world renown and status are gold for Qatar, but he should use that image to call on FIFA and the Qatari authorities to remedy the appalling abuses of the tens of thousands of migrant workers in the construction” of the infrastructure for the World Cup, said Felix Jakens, one of the people in charge of Amnesty International in the United Kingdom.

The human being and the new creation: these are the most incredible animal robots that exist

Is Qatar the alternative to Russian natural gas that Europe was looking for?

marine charcuterie finds a place in Spanish cuisine based on chorizo, black pudding, butifarra or mortadella