date, time and how to play the open beta on PlayStation, Xbox, Nintendo Switch and PC

By CooperSeptember 20, 2022No Comments2 Mins Read 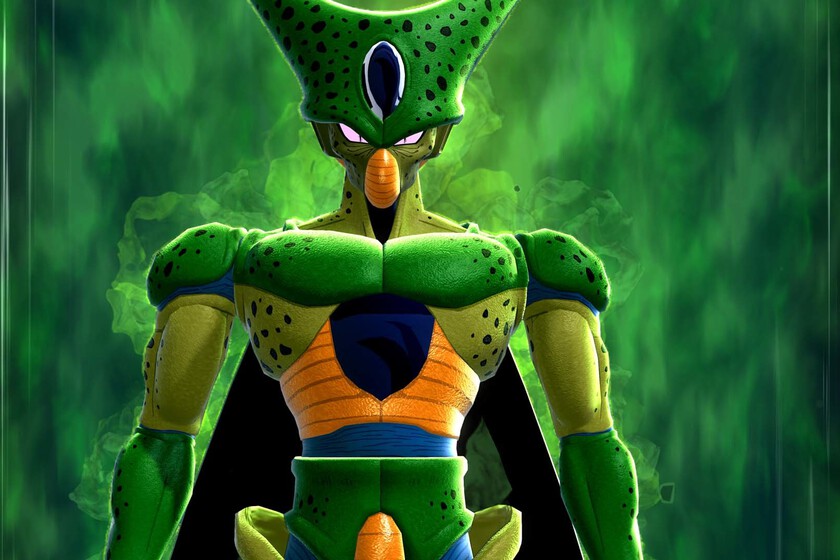 The adventures of Goku and company do not stop, although this time the leading role is taken by the most unexpected characters. Dragon Ball: The Breakers is Bandai Namco’s new proposal in the form of asymmetric multiplayer for the universe of Akira Toriyama.

Whether controlling the villains Frieza, Majin Buu or Cell, or a survivor like Bulma, Oolong or the Farmer, our task will be to impose ourselves on the battlefield. Now, the company is preparing an open beta so that you can finally get your hands on the title. This is everything you need to know to be able to play.

The starting gun for the open beta will take place from September 22 and will last until September 25.

Unlike the closed sessions that took place previously, this time we will be able to play uninterrupted. From the first moment, at 03:00 a.m. in Spain on September 22, until 10:00 a.m. on September 25. That will be the stretch of time in which we can enjoy without any pause.

On the other hand, several details must be taken into account. The first is that all the progress you make during the beta will not carry over to the final version. The second is that if you buy the game on the same platform with the same account with which you are going to play Dragon Ball: The Breakersyou will receive an item for Oolong.

Doomsday Glacier: What is it and how could it reshape the geography of the world?

This is how they report it on networks