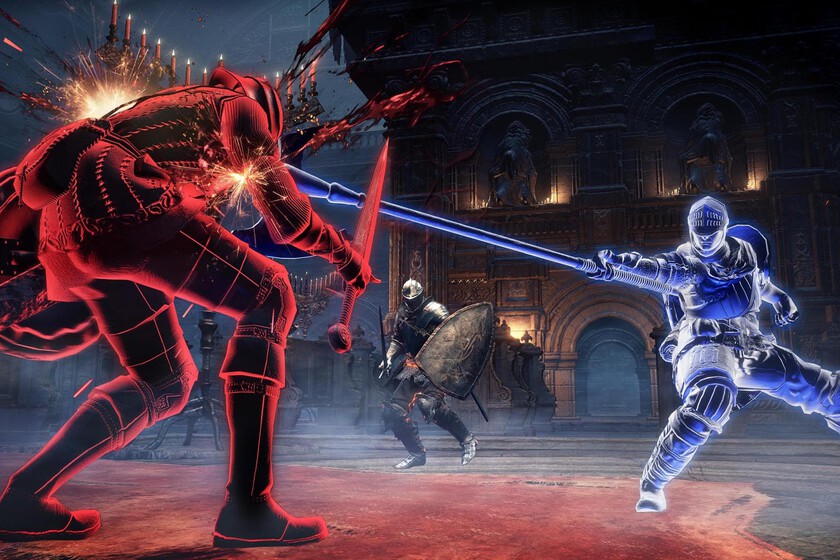 One of the modes that the Dark Souls community enjoys the most is the being able to invade (or be invaded) other users in their games. Catch unsuspecting players by surprise, annihilate them mercilessly and seize their possessions. However, a major problem has arisen in the works.

A couple of days ago several Reddit users reported a bug in the PC version of Dark Souls 3. According to the notice, a gap allows invaders access information from the victim’s computer, being able to manage it remotely. That is why Bandai Namco has decided to take action in this regard.

We apologize for this inconvenience.

The PvP servers for Dark Souls 3, Dark Souls 2, and Dark Souls: Remastered have been temporarily disabled to allow the team to investigate recent reports of an issue with the online services. The Dark Souls: PtDE servers will be joining them shortly. We apologize for this inconvenience.

Although the problem was detected initially in Dark Souls 3, the company has preferred to prevent rather than cure and thus has deactivated all the servers of the saga. Dark Souls: Prepare to Die Edition was the last version to join and they have also clarified that both Xbox and PlayStation will not be disabled as there are no issues on consoles.

Read:  Netflix confirms its internship in the world of video games, starting with mobile devices

Meanwhile, on the horizon of From Software its new installment is already looming. Elden Ring is one of the most anticipated titles of 2022 and will be available next February 25 for PS4, PS5, Xbox One, Xbox Series X/S and PC.

Will Apple Watch supply cardiologists? can do electrocardiograms

Piccolo’s voice actor does his own sketches