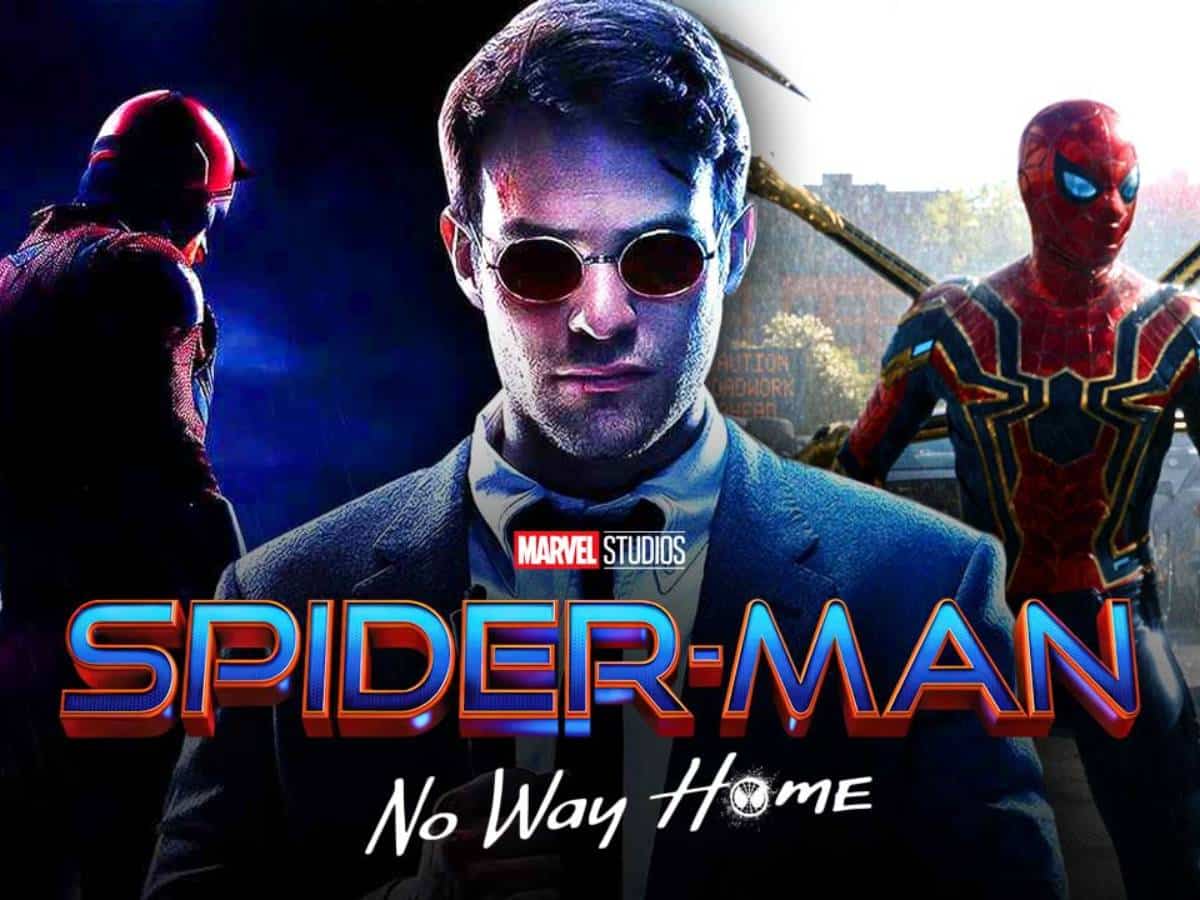 Index hide
1 What’s going on? The events of Spider-Man: No Way Home don’t seem to have taken place in Daredevil’s life, but for what reason?
1.1 What does all this “mess” mean with Matt Murdock and the MCU?

What’s going on? The events of Spider-Man: No Way Home don’t seem to have taken place in Daredevil’s life, but for what reason?

Apparently the website of Marvel Studios has been updated and removed the appearance of Matt Murdock on Spider-Man: No Way Home. According to reports, Daredevil he would never have appeared in the events of the great arachnid premiere of the century. This has been revealed On-Screen Full Reportwho on his website previously described the series of Netflix with three seasons. After those three seasons and the crossover of The DefendersMatt Murdock became a lawyer for peter parker.

However, now that report simply ends with the third season of Daredevil. There is no mention of Peter Parker or Spider-Man: No Way Home. It has been completely removed! On the other hand, On-Screen Full Report never mentioned the role of Kingpin in the series of Hawk Eye or the story with maya lopezplayed by actress Alaqua Cox. However, he did include a photo of Wilson Fisk in the Disney+ series starring Clint Barton and Kate Bishop. In fact, you can still see it on the website.

What does all this “mess” mean with Matt Murdock and the MCU?

Just one day after Marvel Studios confirmed that Daredevil was canon in the MCU thanks to Spider-Man: No Way Home, has now been removed. But why exactly has the studio cut Matt Murdock’s appearance in the spider movie? We don’t have anything clear… Obviously, the president of Marvel Studios, Kevin Feig, you are not personally supervising the website. Whoever wrote these reports or character files…probably doesn’t know the inner workings of the studio. Perhaps all this is simply due to a mistake or carelessness of the content creator.

Read:  Moon Knight will have a shocking villain

What do you think about it? Do you think it was a mistake or is it part of a plan?