Dani Alves will arrive at Pumas 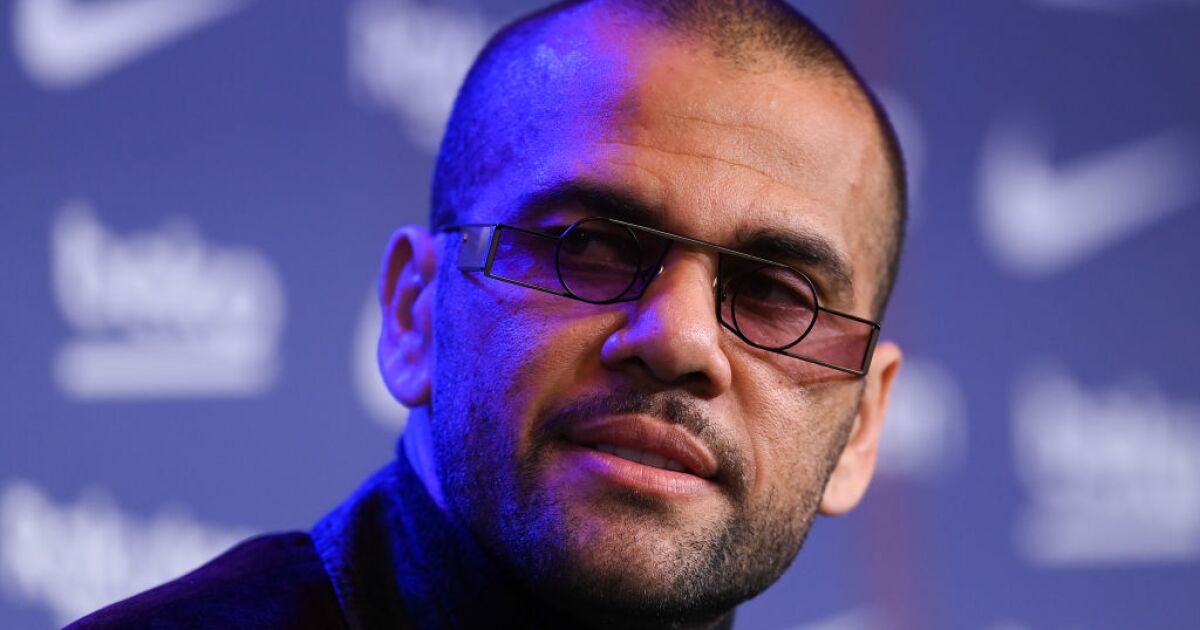 In the official social network accounts, the university students published a video in which “Goyo” travels through the Quarry facilities in a car, to reach the University Olympic Stadium where he crosses through the marathon gate and launches a welcome message in Portuguese: “Dani, We Hope-You”.

A story was also shared on the university students’ Instagram account in which the Brazilian gold medalist is seen taking his cell phone, opening his account on this social network and starting to “follow” the Pumas, by reviewing the club’s publications. .

Pumas will face Pachuca in the capital of Hidalgo on Sunday the 24th. Alves is expected to integrate quickly with the team to travel to Barcelona and compete in the Joan Gamper tournament, where it is expected that the winger will already be wearing the jacket of the felines of CDMX.

Alves wants to put aside the media part and fully enter to prepare. The “canarinha” team seeks to have more minutes of play and raise its level for the Qatar 2022 World Cup where the South American squad is one of the favorites as in every tournament of this level.

Dos Santos gives you his “welcome”

During the afternoon of this Thursday there were several versions running prior to the announcement of Alves’ arrival at Pumas and in an interview for Halftime, Jonathan Dos Santos, his former partner in Barcelona received him and joked with the media for joining Liga MX.

“It is done? Ah well welcome dude, fucking poop. It’s great, what a joy to have him with us in the League, obviously it’s going to be an even bigger League with a legend, a football icon like Dani (Alves). He is a great friend, I love him very much and he is going to be in Mexico City, so happy because we are going to share more moments together, “said the player from America.

It’s great, what a joy to have him with us in the League, obviously it’s going to be an even bigger League having a legend

However, he recognizes the 39-year-old Brazilian’s career and his track record. “We know the level that Dani Alves has, the titles he has won in his career, a legend and having him with us is going to give the League a plus,” Dos Santos added.

Although he knows that playing in the Mexican capital has its additional demands and he did not skimp on giving him his advice.

“The height, yes, I am going to have to give him some advice so that it does not weigh him down so much, but he is an athlete and he is a beast, despite his age and he will surely do very well,” concluded the most Young of the Two Saints.

from champion in Pumas to “promoter” of Bodega Aurrerá