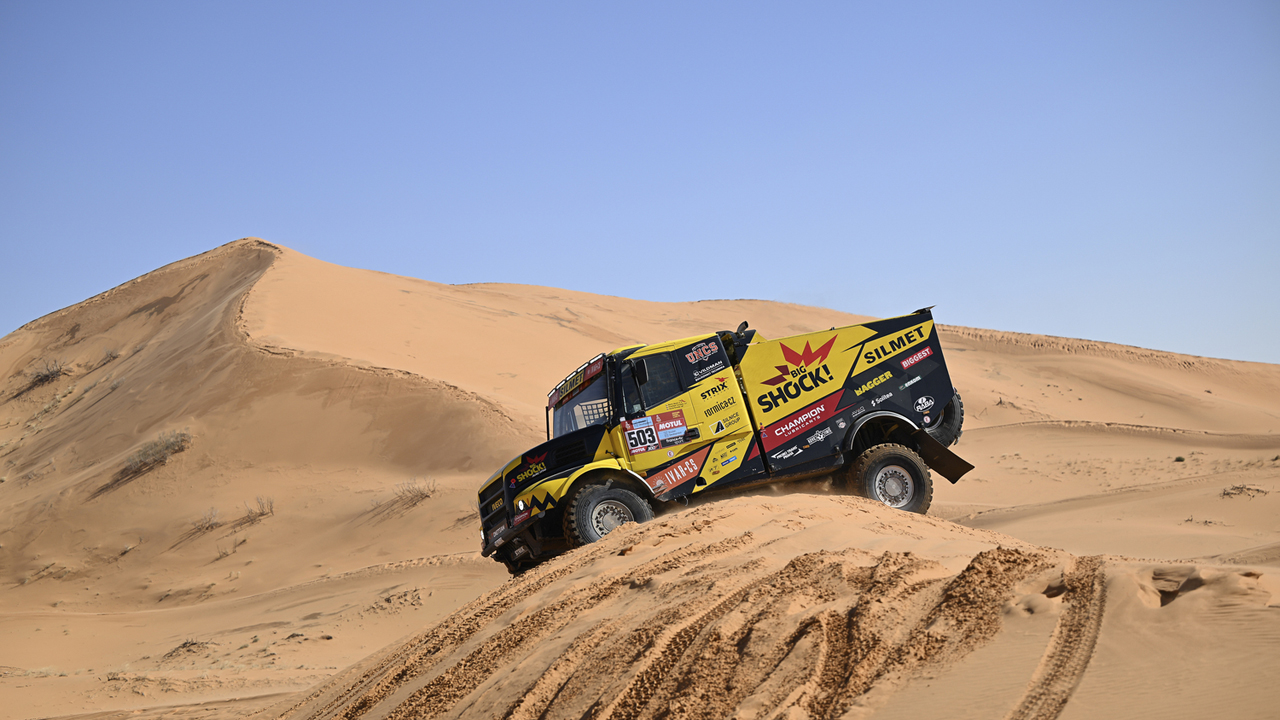 The first week of the Dakar comes to an end with a second loop stage in Riyadh. As happened yesterday, the Dakar caravan separates and while the participants in the motorcycle and quad categories compete on the one hand, cars, ‘Side by Side’ and trucks compete on the other. The peculiarity of the exchange of specials is also drawn, since the ‘riders’ will cross the same stages as the cars on the previous day and vice versa. As a result, an interesting parallel race is drawn, faster if possible than on the previous day and with the advantage for the pilots who open the track of having the lines of the previous day. Great novelty for the ‘motards’, not so much for the cars, although yesterday’s sandstorm will have left the terrain ‘virgin’.

Motorcycle and quad riders must complete a 404 kilometer special, while the participants in cars, T3, T4 and trucks face a special stage of 347 kilometers. In both cases and although the route is different, the challenges are close. With a tougher terrain than in previous days, the fast dirt tracks are combined with rocky areas. There is also space for some dune cords, some of them soft, and navigation areas. However, this point will be less important than in previous days because there are previous lines of the competitors on both routes and the logical transfer of information between the pilots ‘riders’ and the pilots and co-pilots who compete by car, ‘Side by Side’ or truck.

Read:  Extreme E presents its definitive schedule for the 2022 season

As in the fifth stage, the existence of differentiated routes according to category opens the option for the race to be held in parallel. Thus, Danilo Petrucci will start the special at 5:45 am with the first bike, same time of departure for the first car, in this case Henk Lategan. As it is a longer day for the ‘motards’, the end of the stage is scheduled for 9:45 am, while the best participants in the car category should close the day at 9:10 am. Regarding the rest of the categories, the quads have 6:56 as the starting point of their day. The first ‘Side by Side’ will depart at the same time, while the trucks will jump into action from 8:42 am.