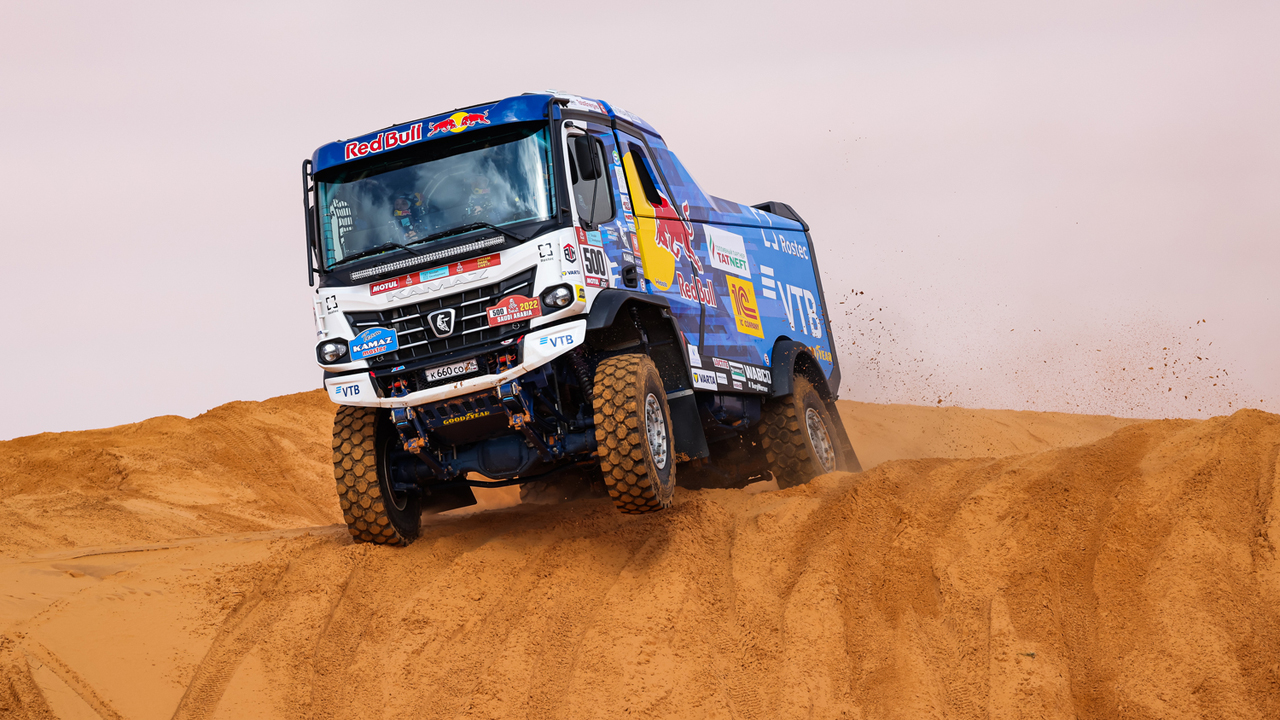 The 44th edition of the Dakar is having a limited following in Spain. Without a figure of the stature of Fernando Alonso and with Carlos Sainz out of the fight for the ‘Touareg’ from the first stage, the interest of the race is concentrated in the partial performances of the Spanish representatives. It is true that the injured Joan Barreda or Lorenzo Santolino from Salamanca are fighting for the Dakar on motorcycles, but that does not seem enough to attract the attention of the general public. It does not matter if the fight for the ‘Touareg’ on motorcycles is very tight or that the duel between Nasser Al-Attiyah and Sébastien Loeb is leaving moments of great interest.

Although the race may have more or less interest in this particular edition, If there is a constant over the years, it is the unattractiveness that the truck category awakens. Much of the blame is on KAMAZ’s overwhelming dominance over the past decade, regardless of whether there are regulatory changes that require you to modify your trucks. This year is not an exception and the fight for the ‘Touareg’ is a matter of three of the four pilots of the Russian firm, beyond that still there is scope for KAMAZ to achieve the long-awaited 1-2-3-4 overall at the end of the rally.

But nevertheless, the truck category offers spectacular visuals and performance that can be ‘hidden’ by other racing issues. Without going any further, Dmitry Sotnikov has won the eighth stage of the Dakar after completing the route of the special in 3 hours, 56 minutes and 42 seconds. A time that on paper does not say too much, but that places the Russian pilot’s KAMAZ within the ‘top 15’ of the car category and within the ‘top 10’ in the motorcycle category. In other words, the ‘desert elephants’ are able to roll to the rhythm of the great swords of cars and motorcycles.

Read:  Belgian GP - Sainz, blunt: «I don't deserve half a point because I haven't run the race»