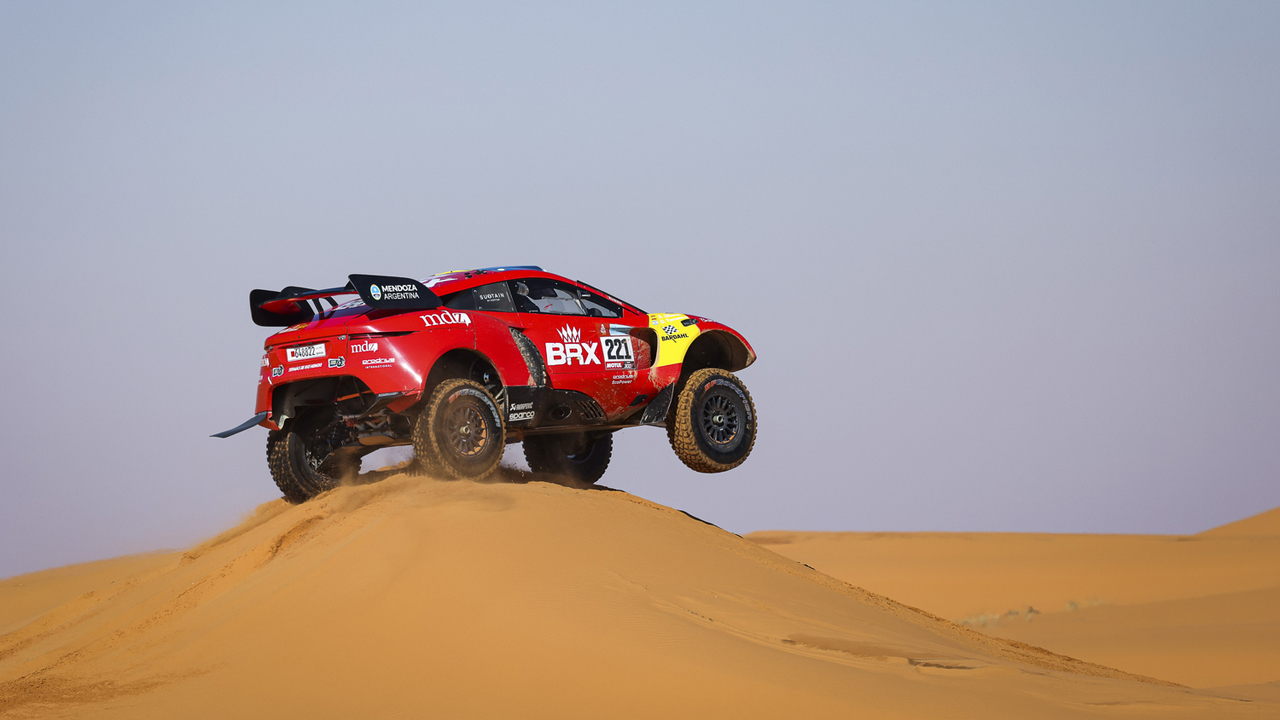 Finished the journey through the desert for ‘Orly’ Newfoundland, pun intended. The victory in the sixth stage of the Argentine rider with Dani Oliveras marks the first partial victory for ‘Orly’ in seven years. A long drought that lasted since the Dakar 2015, edition in which he starred in a spectacular duel with Nasser Al-Attiyah at various stages of the race. Since then, Terranova has always been among the best in the race, with two sixth places overall in 2017 and 2020, but he has always lacked that last ‘push’ to achieve those stage victories that have been so elusive.

Since January 16, 2015, the date on which he achieved his last stage triumph, the Mendoza has experienced all kinds of vicissitudes in the Dakar with a MINI X-Raid project that has been losing weight in the race, especially in its 4×4 ‘section’. Because, The option to jump into the Bahrain Raid Xtreme team and have a BRX Hunter T1 + at his disposal was an opportunity he could not miss., among other things because he was still very aware of the failure of his MINI JCW Rally that made him retire from the Dakar 2021 on the sixth stage.

And to start this new stage, a new co-pilot. Freed from his bond with Nani Roma, once the Catalan has chosen to meet Álex Haro again in this Dakar, Dani Oliveras has been the perfect host of ‘Orly’ Terranova in his landing in the Bahrain Raid Xtreme team. With the experience of the past Dakar together with Nani Roma and his knowledge of the BRX Hunter, Oliveras has become a fundamental support for ‘Orly’. What’s more, his fame as one of the best sailors on the Dakar is well deserved and the Catalan has shown it in the first week of the race.

If the triumph has been special for ‘Orly’ Terranova by ending his particular drought, it has been no less so for Dani Oliveras. Not so much because it was his first stage victory as a co-driver, since he did not get any victory with Gerard Farrés – yes in ‘Side by Side’ – or Nani Roma, but for the moment. Oliveras missed the Dakar 2021 by testing positive for COVID-19 at the beginning of December 2020. Although there was enough time to recover, Oliveras continued to test positive for six weekseven after the degree was over. A bad drink that is now left behind with this victory.