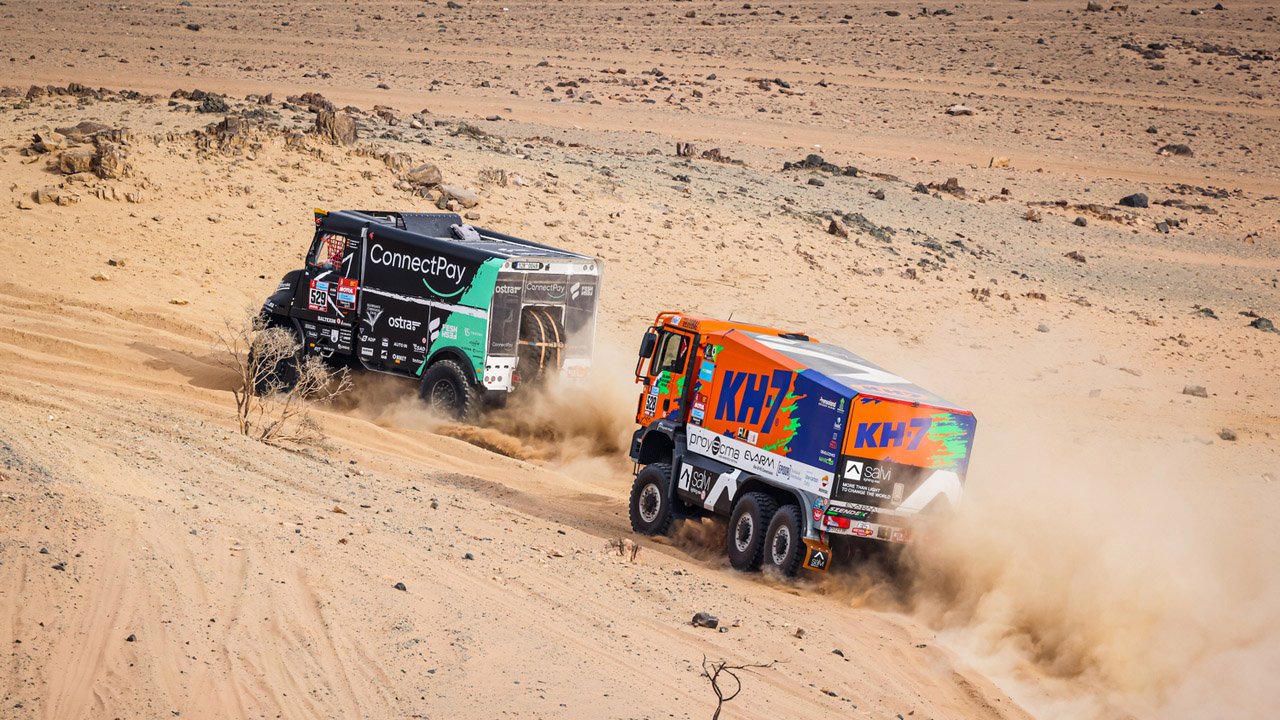 The 44th edition of the Dakar Rally is not only underway, it is starting to beat strongly. With a prologue that is of little use and of nothing, the action and hostilities between the favorites to the final victory start with the first stage of standard mileage, cataloged for the occasion by the organization as ‘1B’ to link it with the prologue. Be that as it may, ‘riders’, pilots and co-drivers of this Dakar will have to travel a total of 514 kilometers. A distance that is distributed between the 181 kilometers of link and the 333 kilometers of special stage. Big images and more of a complication are expected for the participants in a region of northern Saudi Arabia with major surface changes.

The special runs in a loop around Ha’il, a scene known to a large part of the Dakar caravan for the Ha’il Rally, a valid event for the FIA ​​World Cup for Cross-Country Rallies. Although the championship has now become the World Championship and the Dakar is its cornerstone for the 2022 season, the truth is that these conditions are not relevant. when it comes to getting to know a terrain that is marked by the continuous changes of rhythm linked to the different existing surfaces. The dunes at the beginning of the stage with their dose of navigation will give way to a more rocky terrain, areas of valleys and mountains with trialeras and canyons and other sections of fast tracks with a sandy composition.

The second day of the Dakar 2022 competition, the first real stage, It starts at 5:25 am -on the mainland Spain time- with the start of the first ‘motards’, since the time difference with Saudi Arabia is +2 hours. The stage is expected to end around 9:15 am for the fastest motorcycle riders of the day. For its part, the first quads will start the stage at 5:40 a.m., with an end scheduled for 9:34 am. With the traditional time frame, The special for cars starts at 7:37 a.m., while the first vehicle T3 will start at 8:54 am. The start for the ‘Side by Side’ of the T4 category is 9:40, while the first truck will start the special stage at 9:47 am.

Read:  The prototypes of the new Cadillac LYRIQ exhaust their tests, in production in 2022