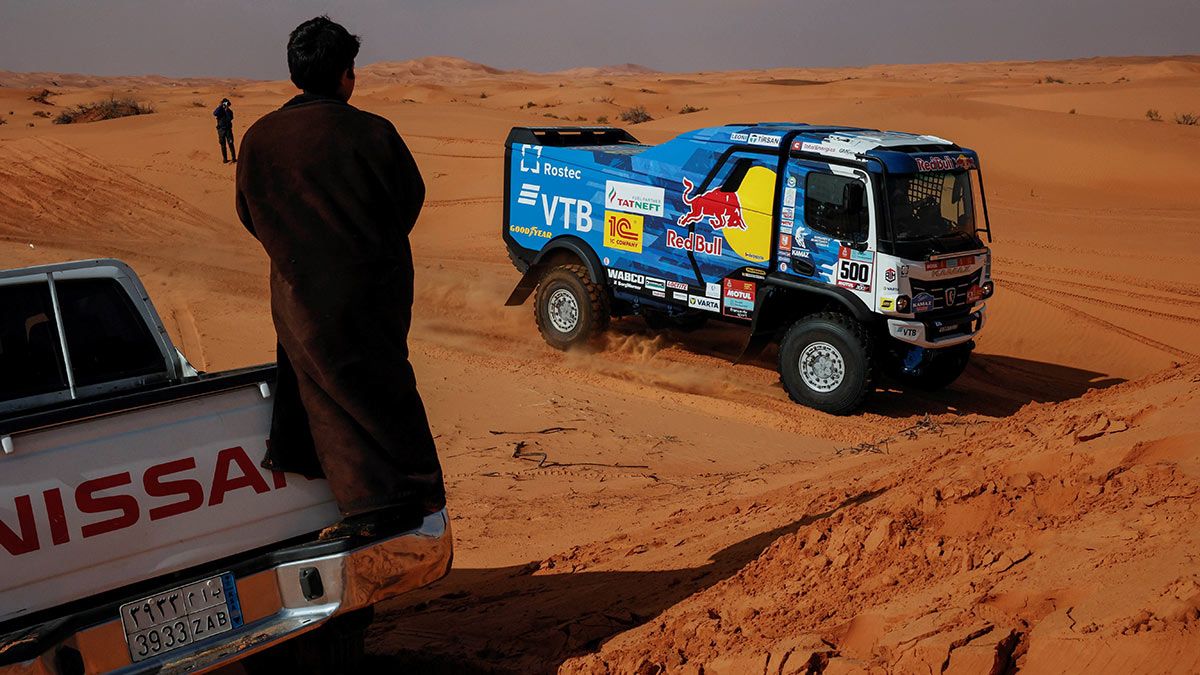 The agency France Presse ensures that France It is proposed to cancel the Dakar Rally 2022 due to the explosion of a vehicle in which one of the participants was traveling and that it could be linked to a terrorist attack.

Speaking to the French channel BMF TV, Jean-Yves Le Drian, the French Foreign Minister, assures: “Maybe it would be worth giving up this sporting event“And he adds:” The Dakar may have been the victim of a terrorist attack. “