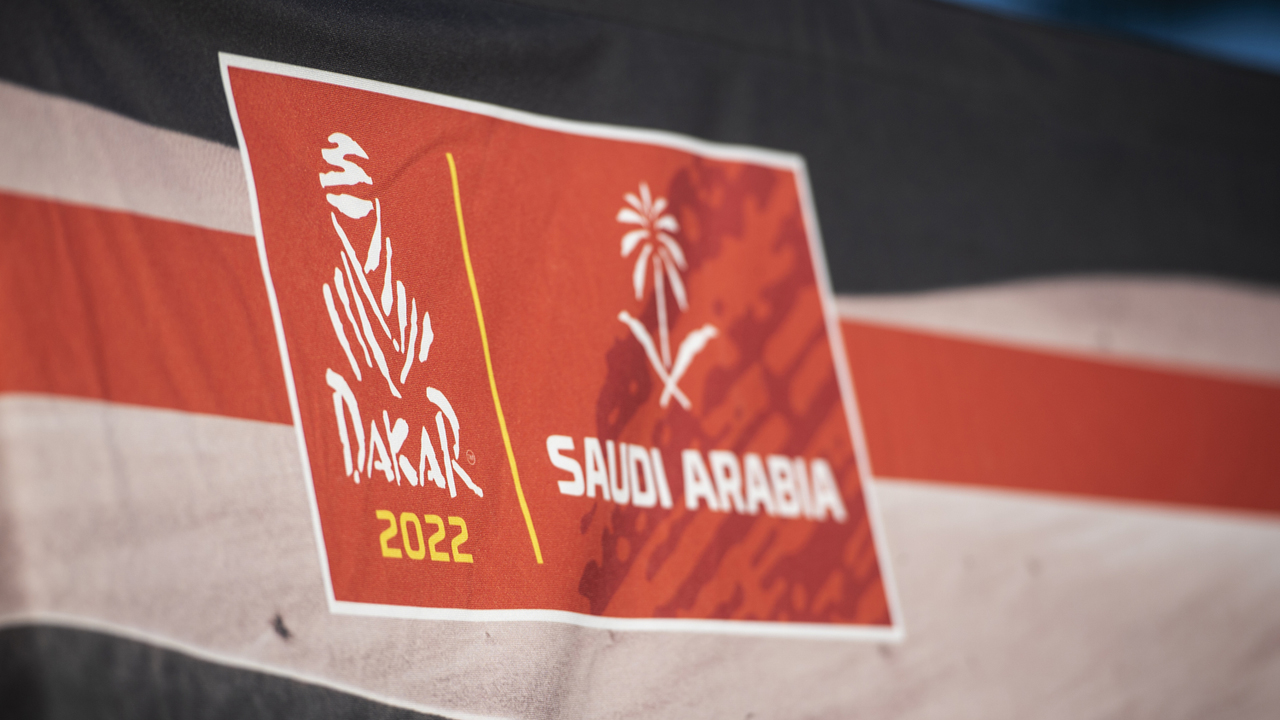 The Government of France has considered the cancellation of the 44th edition of the Dakar Rally, as confirmed in statements for BFM TV by the Minister of Foreign Affairs of the neighboring country. The explosion suffered by a Sodicars Racing vehicle in the hours before the start of the race «it could be a terrorist attack on the Dakar“, In the words of the minister himself. Faced with this situation, the French Executive has considered suspending the Dakar, while the test has reached its halfway point in Riyadh. Jean-Yves Le Drian has stated that «it might be worth forgoing this sporting event. The question is on the table».

The explosion of a service vehicle belonging to the Sodicars Racing team In front of one of the Jeddah hotels where some of the participants of the event were staying, he set off all the alarms. With the passing of the days, the hypothesis of a terrorist attack has gained weight and the Government of France has considered the option of canceling the test to preserve the safety of all the members of the Dakar caravan. At the moment it is a possibility that has not been developed, but that is on the table. And this is how Jean-Yves Le Drian has put it as Minister of Foreign Affairs of France.

In the statements made on BFM TV and other national media, collected by AFP, the minister Jean-Yves Le Drian assures: «We think it might be worth giving up this sporting event given the situation. The organizers decided to keep the race, but it is a question that is on the table. It could be a terrorist attack on the Dakar. We have told the organizers and the Saudi authorities that reinforced protection devices must be put in place because there is a hypothesis that it was a terrorist attack on the race. In these circumstances one needs to take a lot of precautions. You have to be very alert.

Read:  The DTM makes adjustments to its sporting regulations for 2022

While the continuity of the 44th edition of the Dakar is still in doubt, Philipp Boutron has come out of a coma. The component of the Sodicars Racing assistance team that was seriously injured in the explosion that took place the day before the start of the Dakar has taken a further step in its recovery. After the explosion and undergoing surgery in Saudi Arabia for the serious injuries to his legs, Boutron was repatriated by medical plane to France. Although it is still good news that Boutron has regained consciousness, It is still too early to know to what extent your legs will be affected by the injuries..