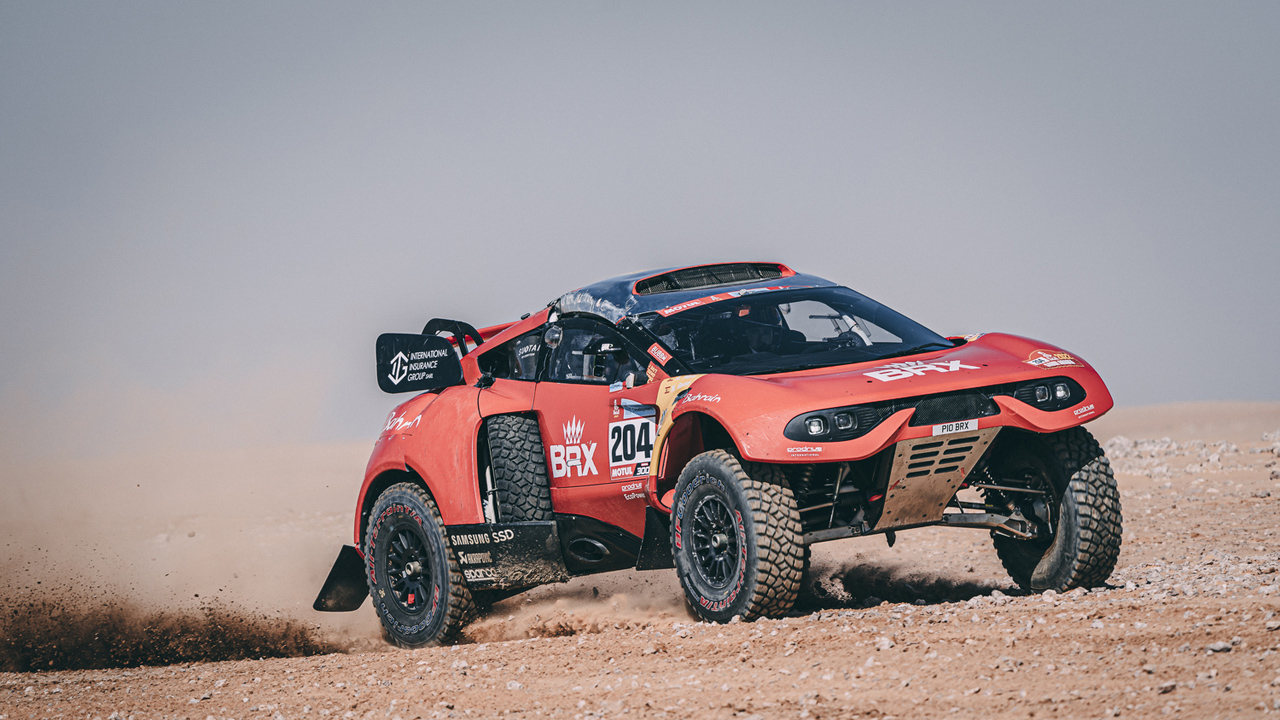 The fifth stage of the Dakar 2022 has not brought great joys for the Spanish participants. The best results have been for Santolino on motorcycles and Roma on cars, although both have stayed far from the top positions. Worst luck has been Joan Barreda when falling from his motorcycle around kilometer 250 of the special. Carlos Sainz broke the shock absorber and lost more than an hour with respect to the winner of the stage. Too we must regret the abandonment of Jesús Calleja that you have been quite disappointed in the performance of your vehicle.

Lorenzo Santolino he has been left out of the ‘top 20’ of stage 5 at 25 minutes and 39 seconds behind the winner of the stage, the Italian Danilo Petrucci. However, he is satisfied with the day by not having wasted excessive time and moving on without major setbacks: «Near kilometer 200 Luciano Benavides has come from behind and we have pulled together. He took over and practically before entering the dunes, at kilometer 280, there was a river with a ‘waypoint’. We were going in parallel and he has already started to give gas, and I did not understand it very well because the ‘waypoint’ had not been validated. I understood that I had not validated it myself, I have returned, I have validated it again and I have lost the visual reference a bit. We have entered the dunes and on this terrain it is a bit more difficult for me to keep a high pace. I have tried to keep the best possible rhythm without taking excessive risks. I am happy with the stage. For what came out ahead We haven’t wasted too much time, what was important today».

Joan Barreda he hasn’t had his best day either. He lost almost half an hour compared to Petrucci after falling off his motorcycle, hitting his shoulder and having to suffer to reach the finish line: «I was doing, I think, a good stage. Opening the track with a good rhythm throughout the morning despite the fact that there was not very good visibility. We encountered a sandstorm and it was difficult to find the landmarks of the ‘roadbook’, we were almost going blind. Still, we were able to get to refueling without wasting too much time. After refueling, about kilometer 250, more or less, We went into a river and I think I hit the rear wheel with a rock and fell hard, hitting me on the left shoulder, in the part of the collarbone. My partner Pablo Quintanilla helped me get up and continue. It was very hard to reach the end, especially in the dunes, but I did it.

Nani Rome He was the best Spaniard today in cars, achieving thirteenth position of the day. He took advantage of his statements to thank the work of his mechanics and ensure that he will try to help his teammate as much as possible: «Today is the day to thank the mechanics after last night’s work. It was amazing to see the car ready to go again when I woke up; It is amazing what you have done and I cannot thank you enough. Alex and I found it a bit difficult this morning, but we soon regained the feeling of being faster and being close to Sébastien every day to help him. It’s not the job I was thinking of when we left Jeddah, but it’s part of the sport and part of the BRX team to be able to change and help to get the best result.

Laia sanz he had to settle for the twenty-ninth best of the day after starting the stage in a very late position. After finishing the tour, the Spanish woman was very angry at having been forced to start at position 112. She was critical of the criteria adopted by the organization to determine the starting order: «We are making a great effort to be here and we are being penalized for the starting order. It is difficult to fight in these conditions. If you are out of the top 10 and you are not a priority driver the next day you are sentenced and it is dangerous. Next year we will have to pay the 15,000 euros of registration for the World Cup and then we will become a priority».

Oscar Fuertes he finished the fifth stage in position 30 to 23 minutes and 53 seconds of the best time of the day. This result allows him to regain positions in the general classification and get closer to the goal, which is none other than reaching the ‘top 20’. The runner was quite happy on the day that his teammate, Jesús Calleja, announced his abandonment due to continuous mechanical problems: «The stage went fantastically well. It was a special where there was a little of everything, with many stones, and where navigation was nothing short of impossible, especially in the final part. I think Diego Vallejo has done a spectacular job today, because it was very difficult to find the right track and he has embroidered it. The 01 Concept has also been magnificent both in terms of performance and reliability. It gives you tremendous confidence. Thanks to the team, who are doing a spectacular job, We go out every day as if we had a new car and the truth is that I cannot ask for more».

Carlos Sainz He suffered in stage 5 by breaking the shock absorber in his Audi and having to stop the march to repair it. By the time he reached the finish line, in position 48, he had lost more than an hour compared to the winner of the stage: «We were doing well. Right where our shock broke, we were looking at Loeb and he was doing fine. And there we have broken the same thing that Stepháne Peterhansel broke. In the tests he had not had any problems. You have to see what is happening. There is something there that is happening and see if from here to the end of the rally we can solve it. The problem is when you haven’t competed before. Because it is very good to test, but in the end the competition is the cotton test. Now is the time for all things to come out and prepare ourselves as best as possible for the future. Tomorrow gas thoroughly». 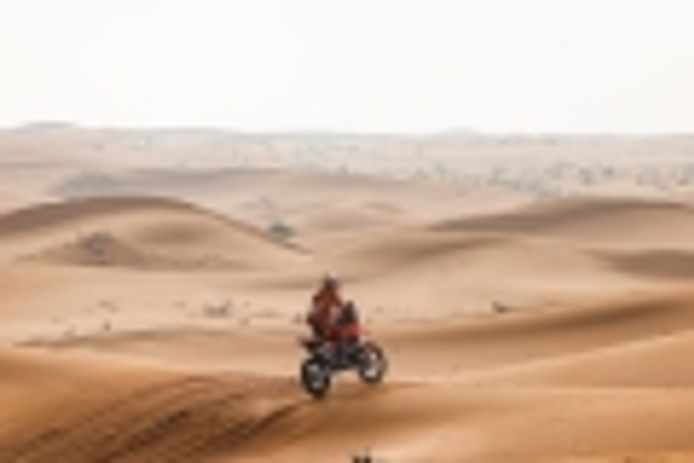 Premiere day in Riyadh with the triumphs of Petrucci and Lategan

Carlos Checa you are excited about the progress you are making in repairing your Optimus. In his last statements, he was very grateful to the team of mechanics that is giving their skin so that the rider can return to competition as soon as possible: «The whole team is working hard, they had a chore tonight. We already have all the spare parts. The entire front part of the car, the mechanical part, is already changed. Shock absorbers and quite a few other parts had to be changed. It was like a Meccano. Now they are in the most peripheral part. The rear is the least damaged. Luckily, the entire engine and chassis part is integrated. They have been working hard. The team members are my wise men».

Coto de Quevedo (Ciudad Real), the Michelin star of the rural hotel in the town that belonged to Francisco de Quevedo

Is it legal to ask for ‘proof of work’ in a recruitment process?