Home Technology Automobiles Dakar 2022 – Different routes for motorcycles and cars in the fifth... 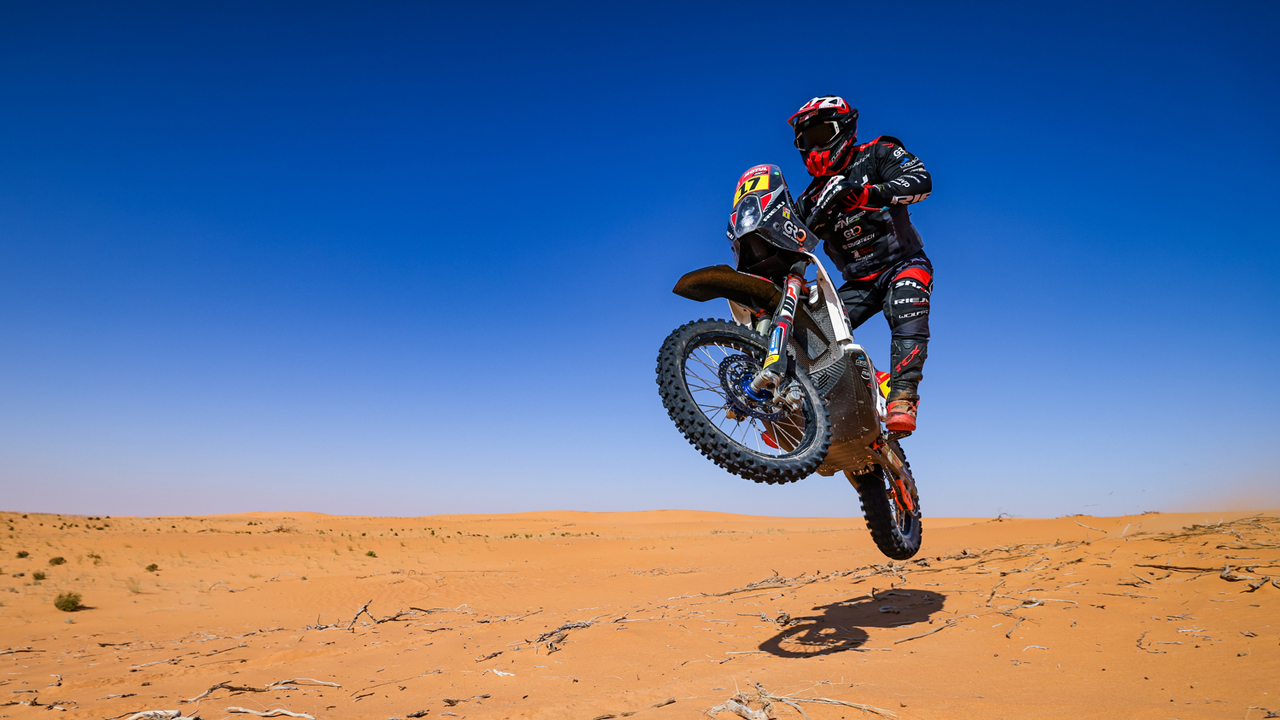 Although ASO has pointed out that the fifth stage of the 44th edition of the rally is historic as it is the first time that the pilots have taken completely different routes in the Dakar, the truth is that the format of the fifth special is very reminiscent of the one used in South America so that ‘riders’ and car drivers are not in the middle of the stage. Be that as it may, the only reality is that the fifth stage of the Dakar 2022, looping around Riyahd, will be different depending on the category. Motorcycles and quads will have a special of 345 kilometers against the clock, while cars, ‘Side by Side’ and trucks will fight in a special of 395 kilometers. Of course, both will be aware of their ‘opponents’, and the specials will be exchanged in the sixth stage.

Beyond this peculiarity that allows the first bike and the first car to start the special at the same time, the first of the two looping days around Riyahd offers a very important change of register. The organization itself advances a change of terrain, but the participants are already clear that they are at a very different point in the race from the previous days. In fact, much of the day, regardless of the route of the special to be played, takes place on compact dirt tracks with many stones, so punctures will be the order of the day. Navigation for cars will be more complicated not having the previous reference of the motorcycles.

The ‘quietest’ riders of the first week of the Dakar

There is also space for the dunes in a special that will have more than 80 kilometers in this type of terrain and it will start simultaneously at 5:45 a.m. for motorcycle and car categories. The Spanish Joan Barreda and the Qatari Nasser Al-Attiyah will open the competition in parallel on the different routes, with the commitment that this implies. Almost simultaneously, other actors of the race will also start, since in the first round the quads will start at 6:57 am, while the light prototypes will start the other route ten minutes earlier. The start time for T4 is 7:21 am and for trucks 7:43 am.