Daemon X Machina, the pure and simple action game with super robots, is free to download on the Epic Games Store 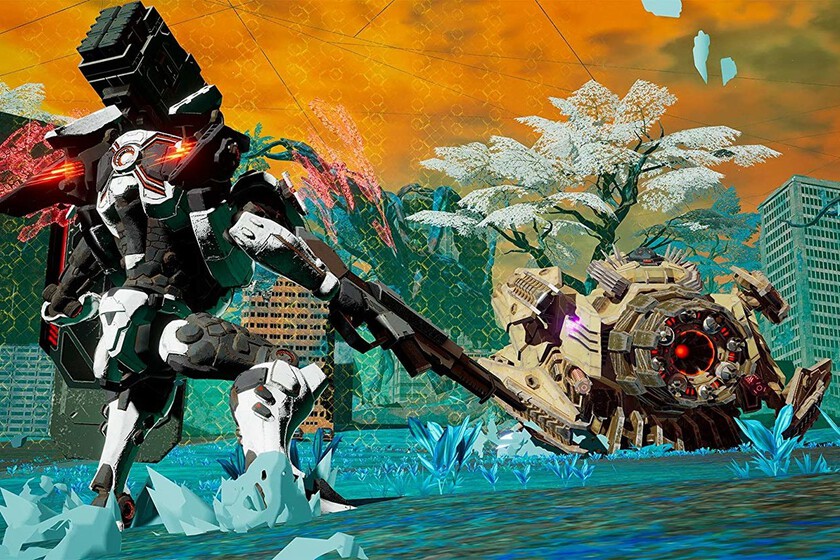 There comes that time of the week when it’s time to stop by the Epic Games Store, since anyone who has an account in the digital store will have the opportunity to download a new video game for free. This time the chosen one has been Daemon X Machina, so do not hesitate to redeem it from its product page.

Originally released on Nintendo Switch, in this action title you will pilot an Arsenal, a giant robot that can be fully customized and will be made up of a powerful arsenal of weapons. All this necessary for take down an army of corrupt machines who have rebelled against humans in order to wipe out humanity.

So we’ll get right into some frantic battles, in addition to being able to count on the help of other players in the online multiplayer mode. However, those who prefer a more competitive experience will be able to take on other people in Versus mode in one-on-one or two-on-two matches.

Once you add Daemon X Machina to your account will be yours forever. The deadline for this will remain active until next February 3, the day on which Yooka-Laylee and the Impossible Lair will be the title that you can get for free to continue increasing the collection even more.