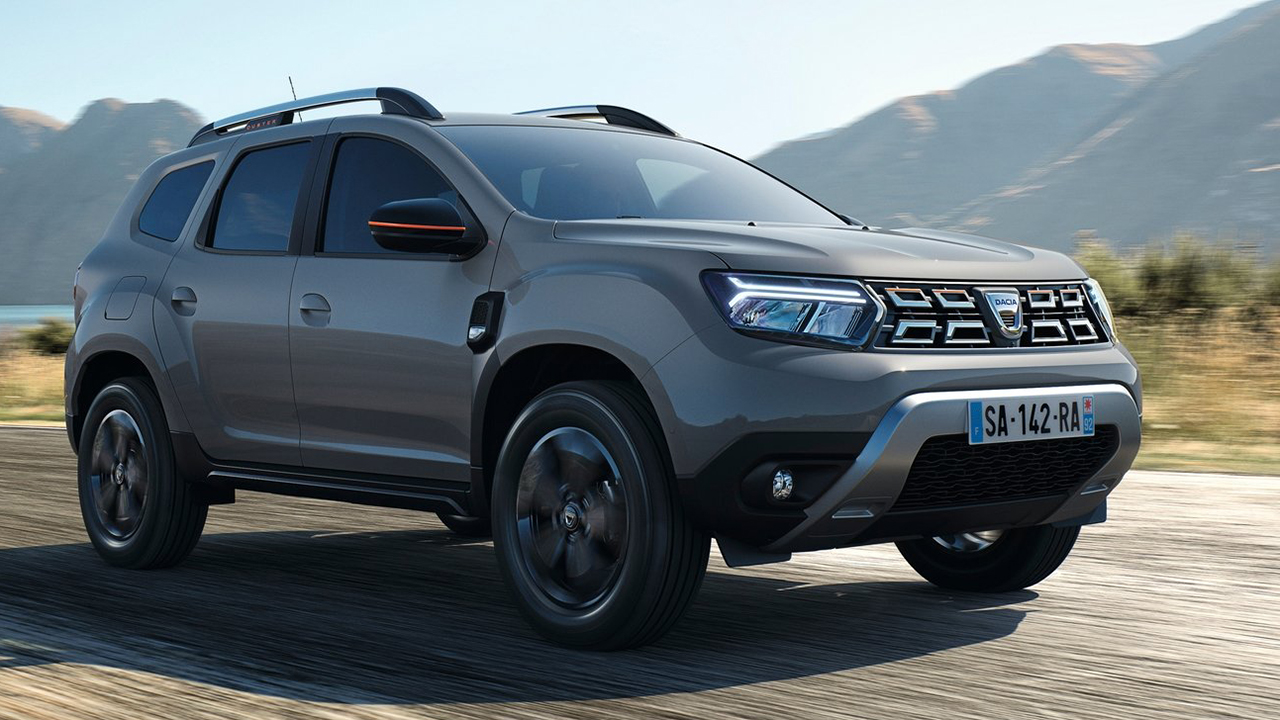 The new Dacia Duster Extreme is already on sale in Spain. The range of the successful and popular Dacia cheap SUV is enriched with the arrival of a very interesting limited series. The Extreme version stands out for its relationship between equipment and price. It is available with 4×4 drive.

Dacia It is now accepting orders for the most exclusive version of its popular cheap SUV. The new Dacia Duster Extreme it is already on sale in Spain. It is the first limited series to add the Romanian SUV to its range since its recent development. Let’s remember that just a few months ago, the mid-cycle update that will allow the second generation to face the rest of its commercial life that lies ahead of it hit the market.

The Extreme limited series The Dacia Duster is quickly recognizable as it features all of specific design elements on the outside and inside. Just take a quick look at the images that illustrate this article.

The keys to the design of the new Dacia Duster Extreme

The exterior of the new Duster Extreme It stands out for the orange accents on the grille, exterior mirror caps, roof bars and the tailgate. In addition, it is fitted with exclusive 17-inch alloy wheels. The bodywork is available in six colors, including the Urban Gray hue chosen for its launch.

Regarding the interior, there are also elements to highlight, such as the specific fabric / TEP upholstery with orange seams. A color that is also found on the air vents, armrests

The equipment of the new Dacia Duster Extreme

Dacia has starting from the Prestige trim level for the creation of the Extreme limited series. Therefore, one of the determining keys of the new Duster Extreme, beyond its exterior and interior appearance, is its extensive equipment. To all the equipment in the Prestige finish, we must add the specific characteristics of the limited series.

Read:  Hamilton's harsh response to Häkkinen and those who hint that he will leave Mercedes

The engines of the new Dacia Duster Extreme

With regard to the mechanical section, Dacia proposes an interesting selection of engines. Gasoline options go through a 130 hp TCe engine associated with a six-speed manual gearbox as well as a 160 hp TCe engine mated to a six-speed EDC automatic transmission. Both engines have a front-wheel drive system.

Prices valid from January / 2022 without including discounts or other promotions

There is also a diesel alternative. Specifically, a 115 hp Blue dCi engine combined with a six-speed manual transmission and a 4×4 drive system. Bifuel mechanics are not available and, therefore, there is no version of the Duster Extreme that sports the ECO environmental badge of the DGT (General Directorate of Traffic). 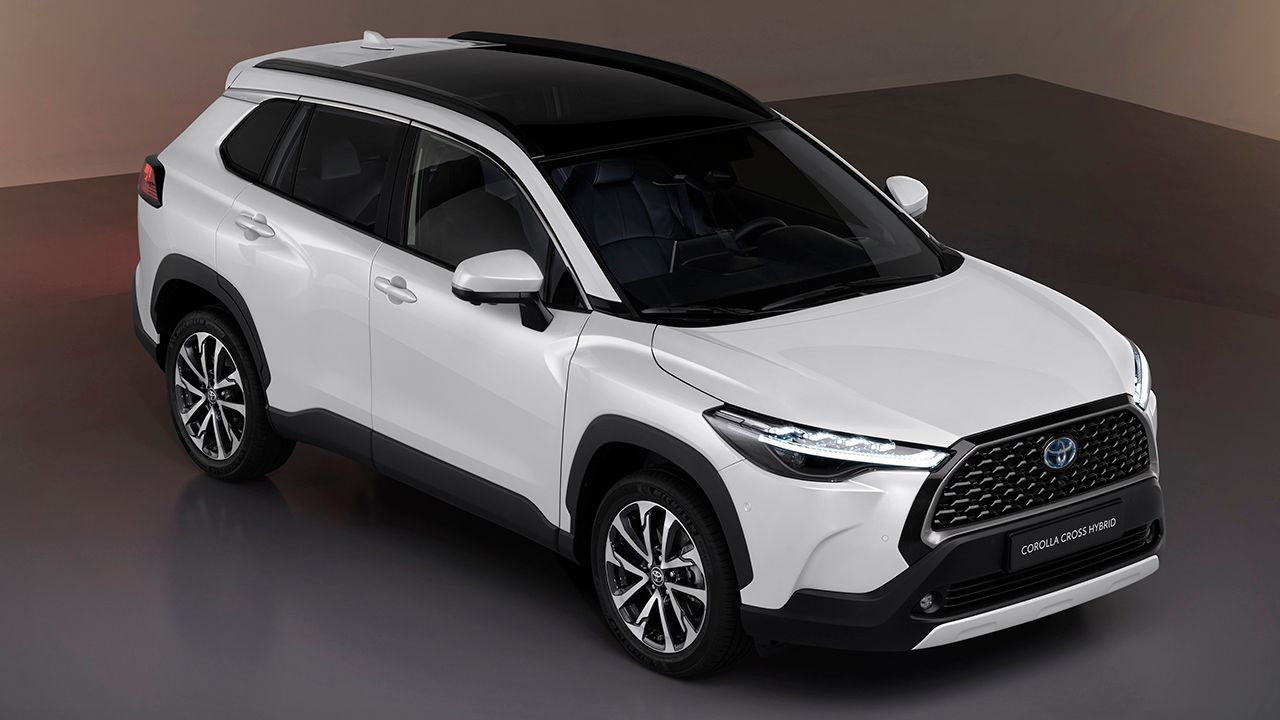 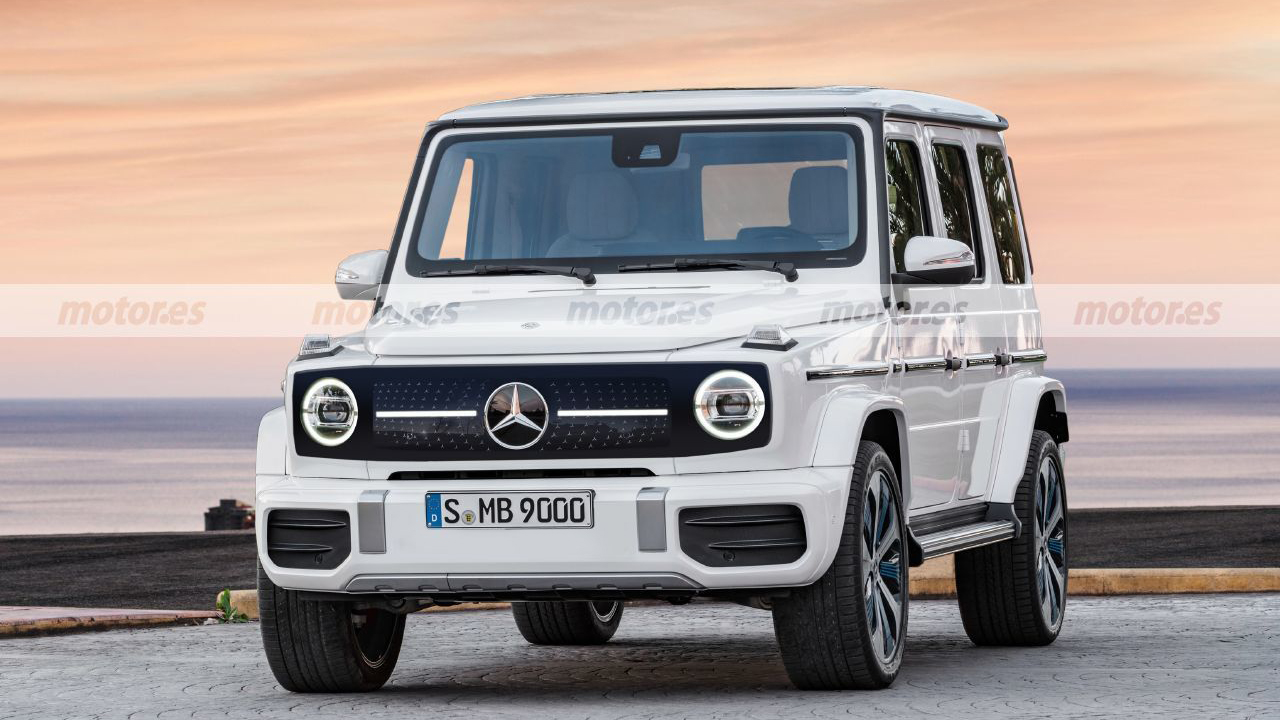 The secret weapon of the new Mercedes EQG to lead the... 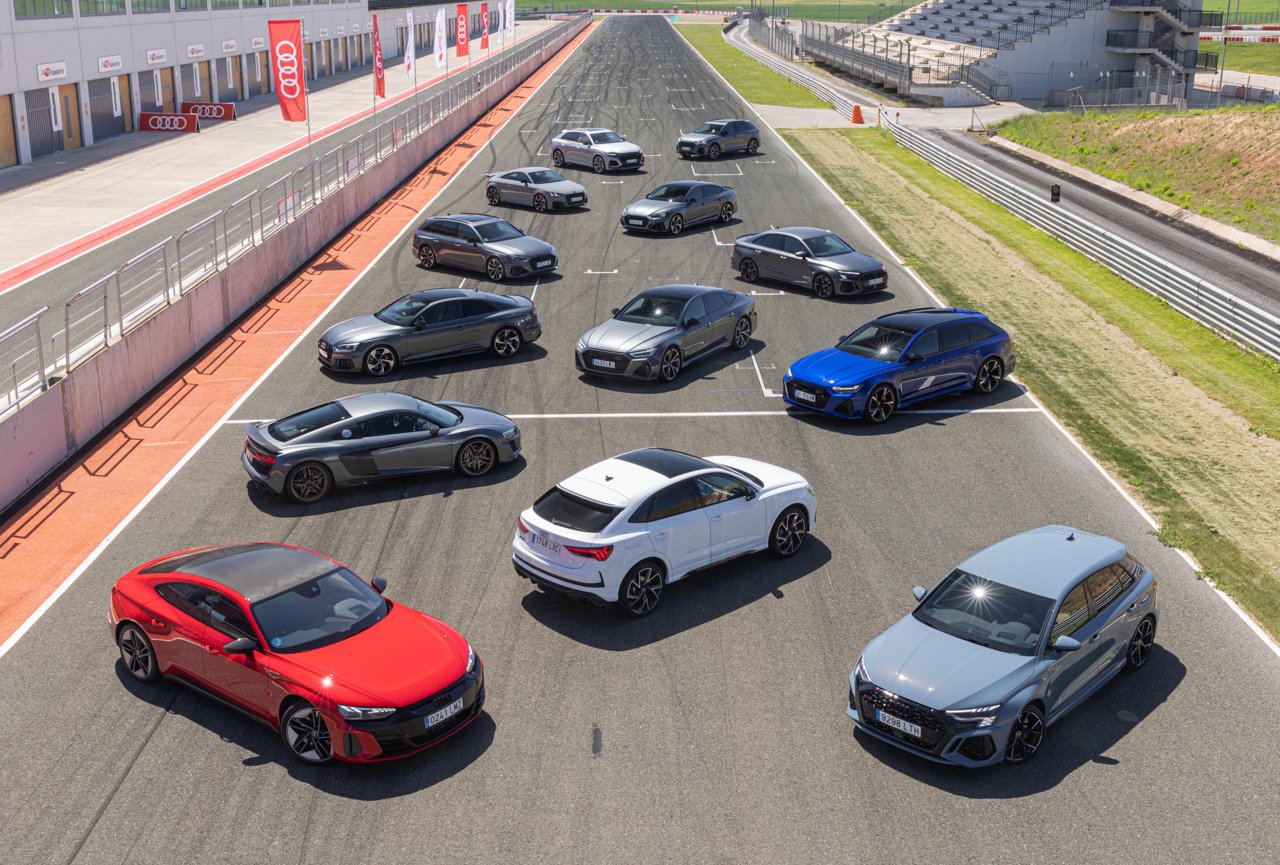 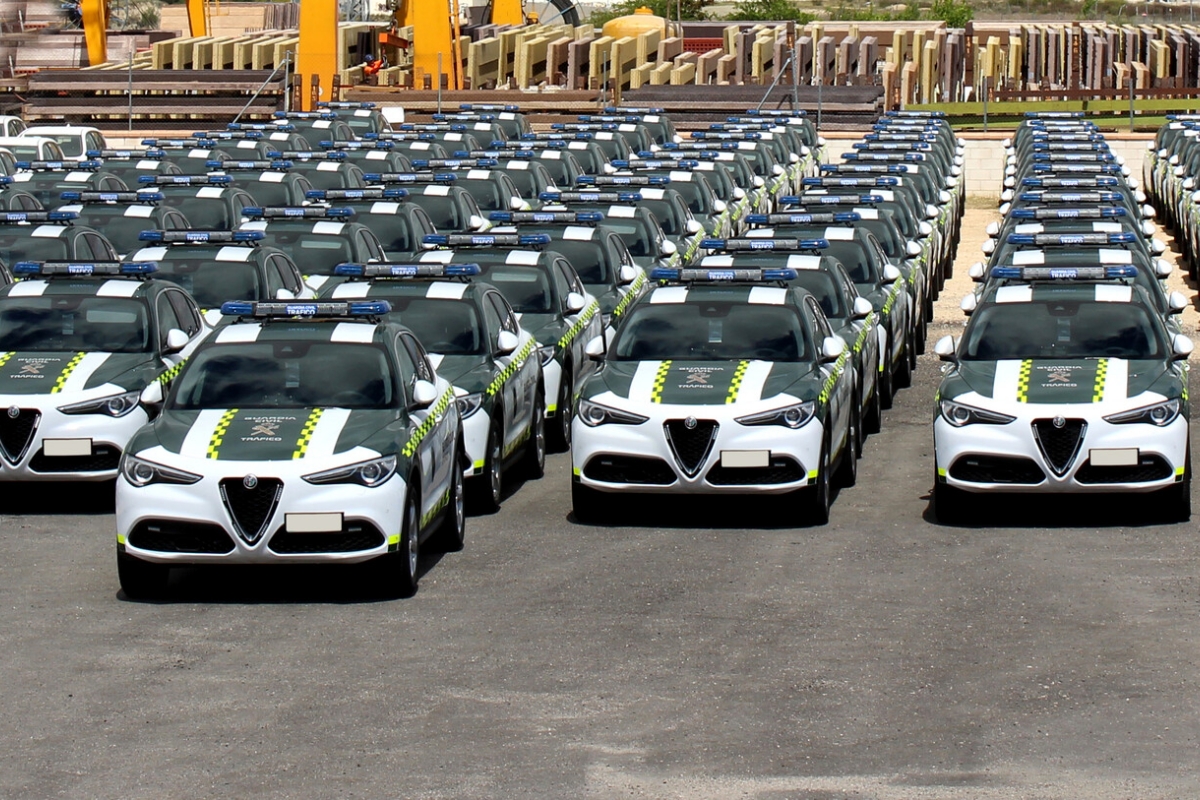 The cardboard cars of the Civil Guard to deceive drivers, do... 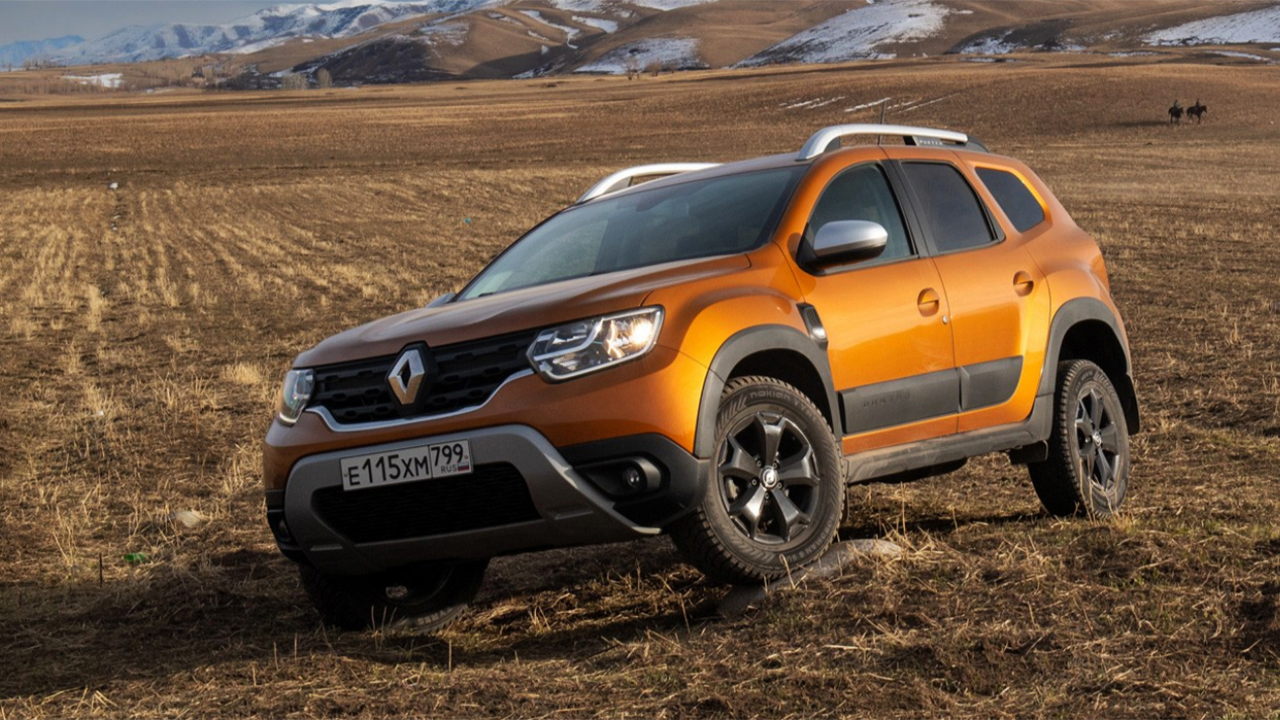 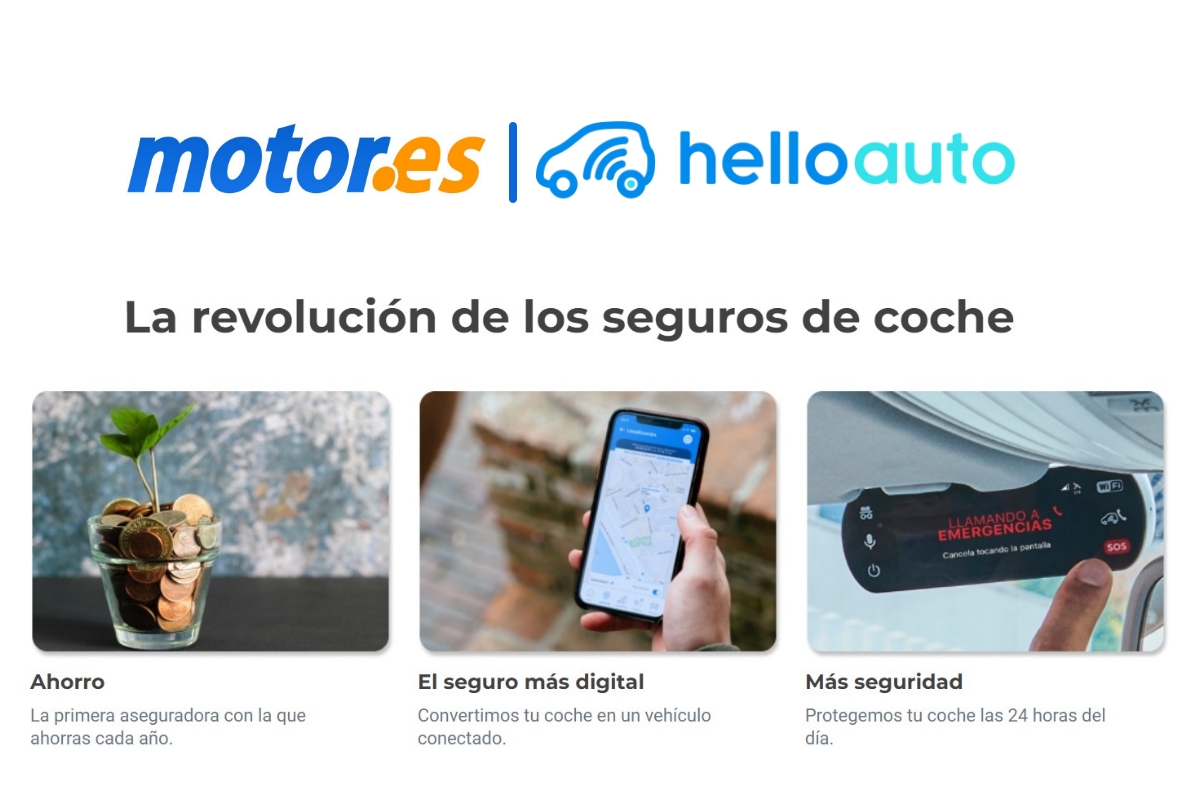 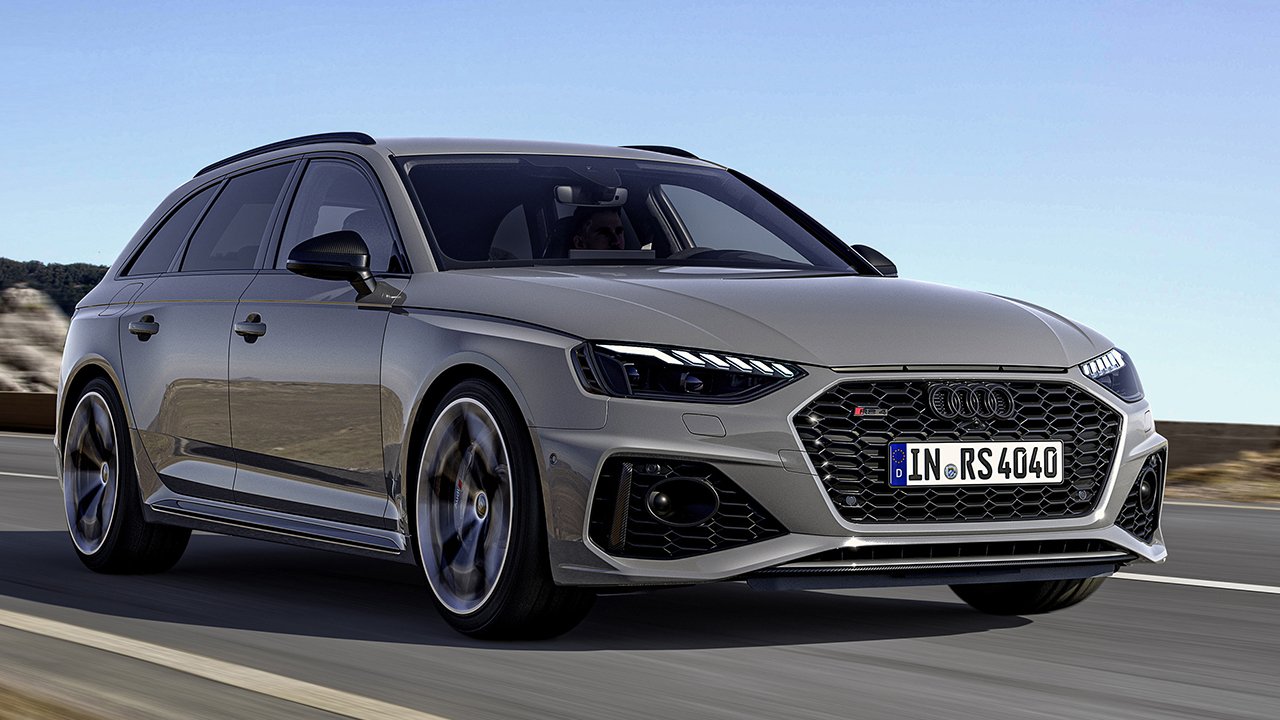 Audi presents the new competition plus editions of the RS 4... 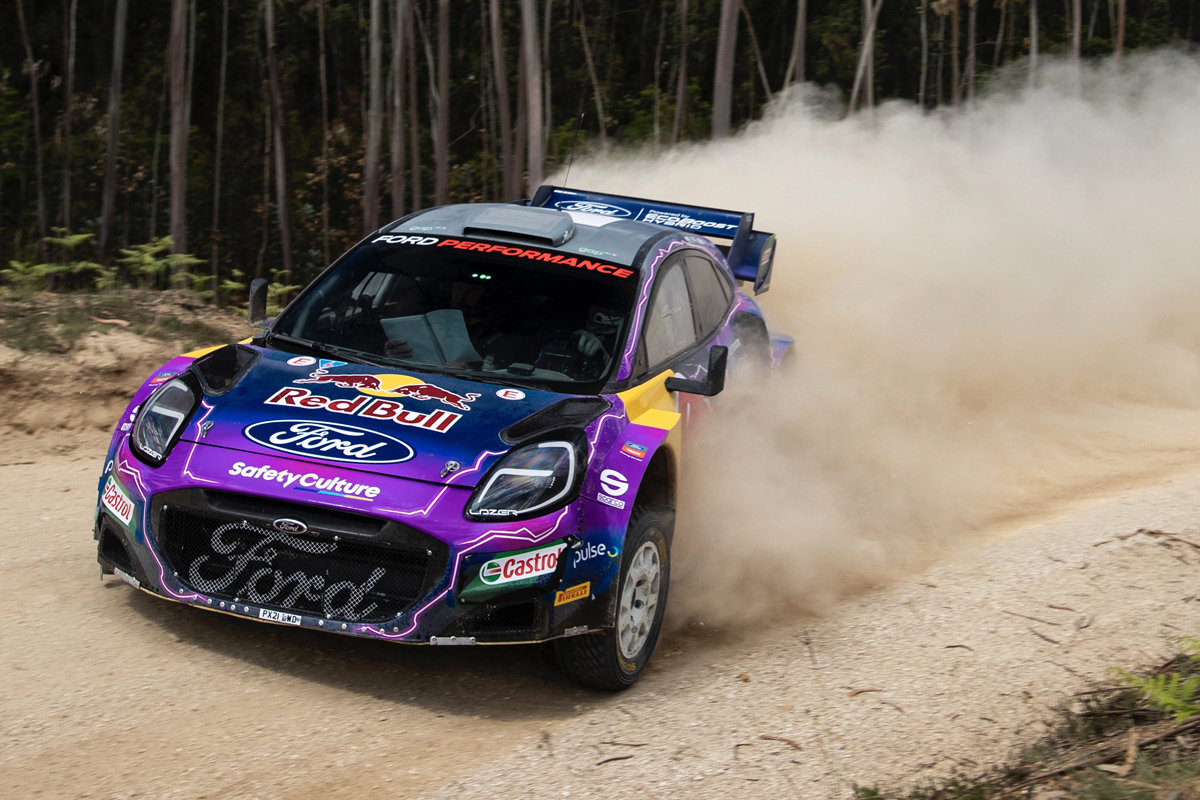 M-Sport goes all out at the Rally de Portugal with five... 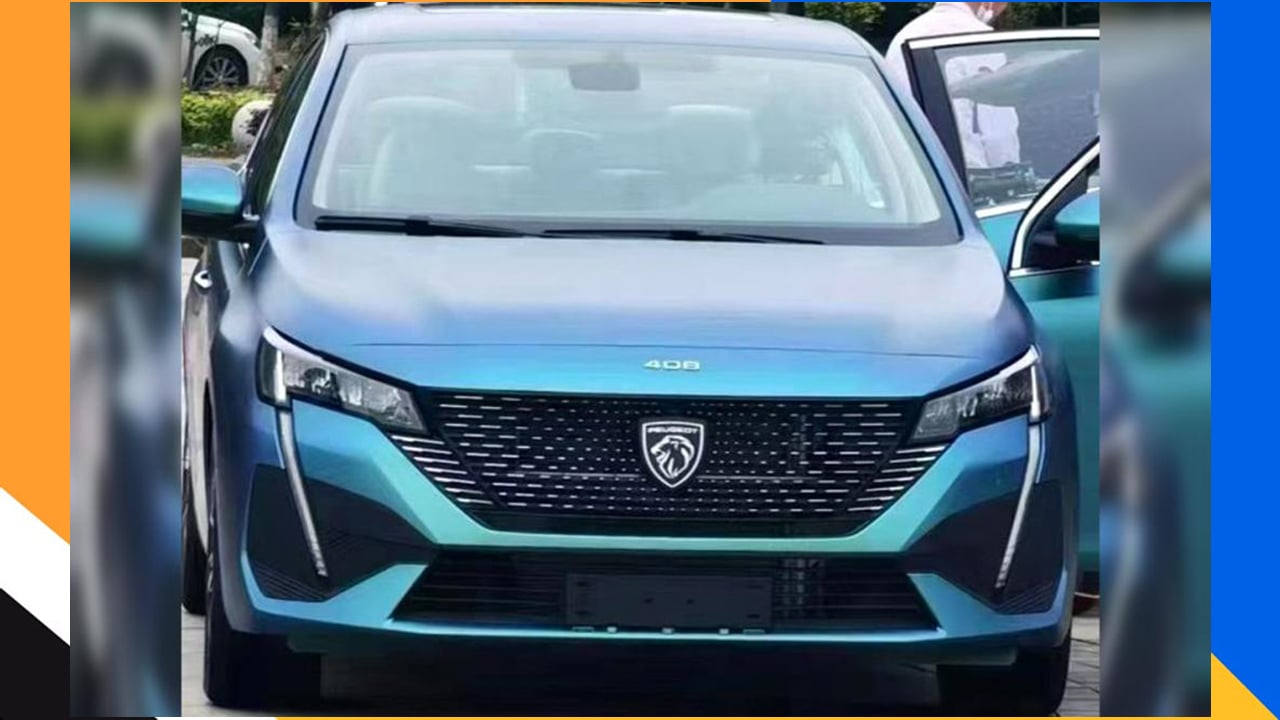