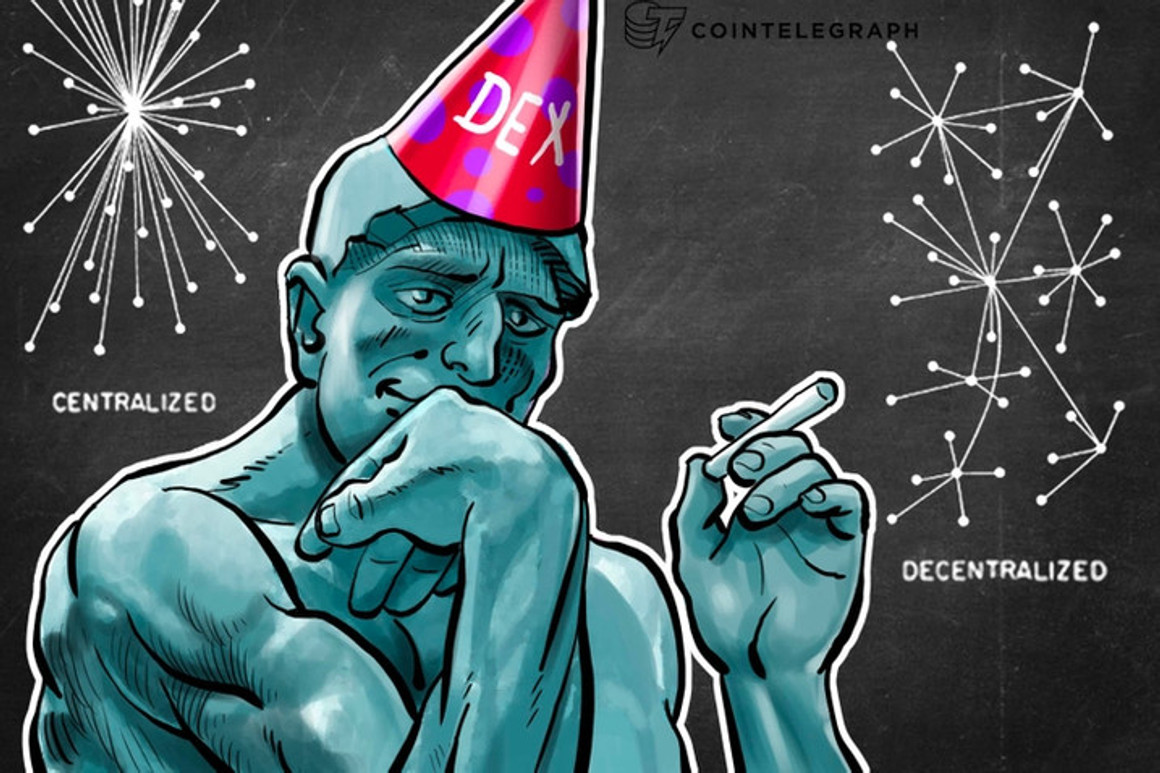 The Spanish D-Reit project team launched its DEX, called JamonSwap, on the MATIC network. This was reported by D-Reit to Cointelegraph in Spanish, through a statement issued from Spain.

The launch was on November 30, and its JAMON token has already risen more than 1,000% in a few days.

We are proud to announce the development of a DEX on the @ 0xPolygon network welcome to @JamonSwaphttps://t.co/fdNZ9IofIX

D-Reit’s initial mission, they indicated, is to support their first game in the DSG series, the D-Skydcraper game that was born within the BSC network. But they decided to make a 180 degree turn by integrating into the Matic network so that users could bridge the new DSG tokens of the Matic network, add new functionalities, and thereby achieve a more referential game with an economy. more efficient.

The team decided to go a step further and enable different options within the exchange for flexibility and programmability with the integration of Chainlink Keepers, an integration that would allow users to have the possibility of placing buy / sell orders from now on. and stop limit.

About this change, Vicente Chacón, Blockchain Developer at D-Reit, explained the following: “Initially we needed a simple bridge that was fast for our users. There are several on the market, but we wanted to make one of our own. Then we realized that in the Polygon network (MATIC), at the moment, there was no DEX in which you could do farming, staking, swaps, bridges. So we decided to create it, also adding the function of automatic orders that we were already developing. ”

Finally, about the JamonSwap governance token, HAM, explained that access will be given to pool, farming and other options already existing in other DEX, but that until now had no place in the MATIC network. And for its part, the D-Reit team will now focus on forming alliances with different projects, in addition to including the tokens that take off on their own D-Reit shuttle, such as: DRT / XCRE / DSG / DTX.

How to choose or analyze altcoins?

Decentralized and traditional finance tried to destroy each other, but failed

Free several gigabytes of Google Drive with this trick

The keys to the good integration of Carlos Sainz in Ferrari