Bullfrag
Home News Cynthia Klitbo attacked the police and accused them of “resting” on the... 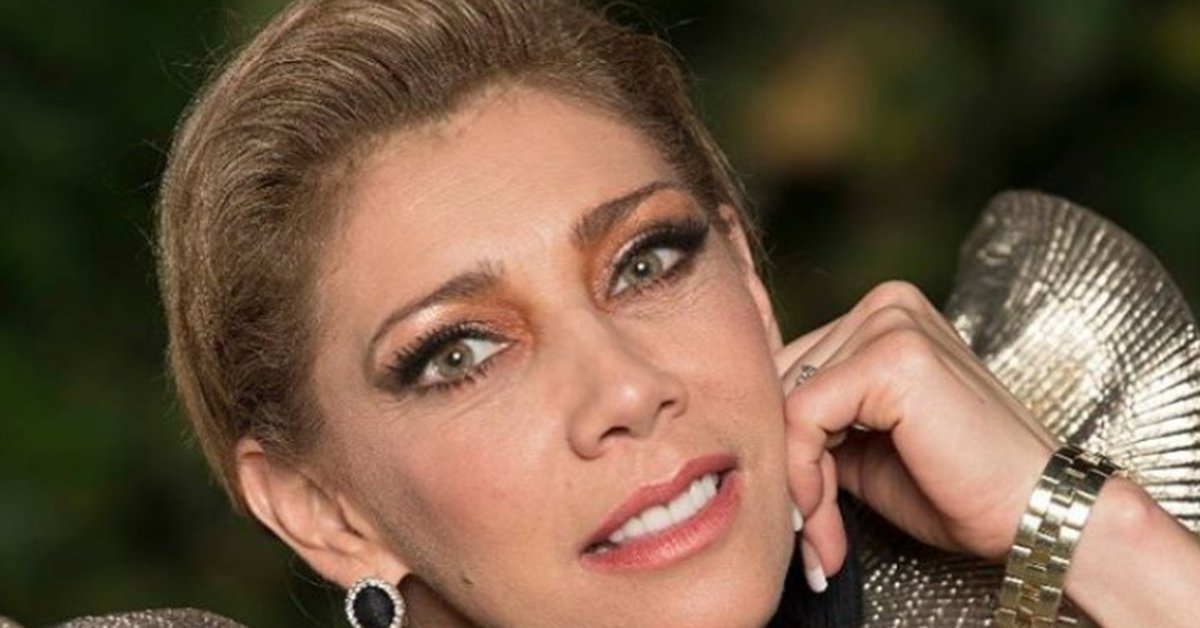 The Mexican actress, Cynthia Klitbo presented a citizen complaint through her Instagram account, since he attacked some policemen in his locality for evading their responsibilities to protect citizens at night.

In the video recovered by the page @Girlspicosaa On Instagram originally recorded by the 54-year-old actress you can see how she recorded the scene from her car, There he explained that it was not the first time that these policemen, apparently from the Mayor Magdalena Contreras, they approached the street where their house is to rest for a moment at night.

“And once again, instead of patrolling the police, they come to the alley on my street to avoid work and sleep at night. So, let’s see the patrol number, go ahead. There you have it, and the guys ‘what does it matter if they get mugged and kidnapped’ right?”, You can hear the actress say in the background in the video.

After its publication, some followers were dissatisfied with the actress’s reply: “My boyfriend is a policeman, sometimes he sleeps at 7am and at noon he is already working (days in a row) She does not know their hours and their lives are not office and if they give them a break from eating they take advantage of the little sleep, but only those of us who see that they do not even eat have empathy“Wrote a follower in the comments of the publication.

The actress has recently been in the media eye, after making public – a few months ago – her relationship with the actor from the Dominican Republic, Juan Vidal. The couple is one of the most affectionate and loving in the entertainment medium, on several occasions they have shared moments together through their social networks and giving interviews to the press.

Last September the actor gave an interview to the evening program, First-Hand Image Television, to talk about how he was in the relationship and remembered the time since they met.

“Life is so crazy because Cynthia and I have a friendship for over 22 years and it happenedWe are getting to know each other on an intimate level, something that had happened a bit, but I was just arrived in Mexico and she was in a stormy relationship, ”explained Juan Vidal.

And it is that the Mexican actress surprised everyone when she ended her romance with the content creator, Rey Grupero, to later make public the relationship with his long-time friend and colleague.

The actor revealed that he has great respect and admiration for Cynthia Klitbo, adding that the basis of their relationship is the harmony and affection they feel for each other.

“We have liked each other for a long time and today we are living different moments, I am in divorce from my daughter’s mother, I have been separated for almost three years and magic happened in Peru and it happens, we are dating. There is a lot of love, a lot of affection for the great friendship we have and it is something that I want to take care of a lot. There is a great connection and great friendship, I told him that I do not want to give away and I don’t want to lose Cynthia “, explained for the program Television Image.

On the other hand, the actor revealed in that interview that something he likes about the relationship is the great connection he has with the daughter of the Mexican actress, he acknowledged that there is a lot of trust and affection on the part of both.

“I know your daughter since she was little and when the girl suffered various situations in her life she called me, asked me for advice, Cynthia found out that the girl was sending me messages. We are looking forward to this new relationship, a very beautiful adventure”Explained the actor. Finally, it is unknown if the actor was with the actress, after issuing the citizen complaint.

Cynthia Klitbo and her blunt reaction to Rey Grupero: “I’m not going to talk about my ex”

Juan Vidal revealed how his relationship with Cynthia Klitbo came about

In the past: Cynthia Klitbo forgot Rey Grupero and surprised Juan Vidal with a passionate kiss