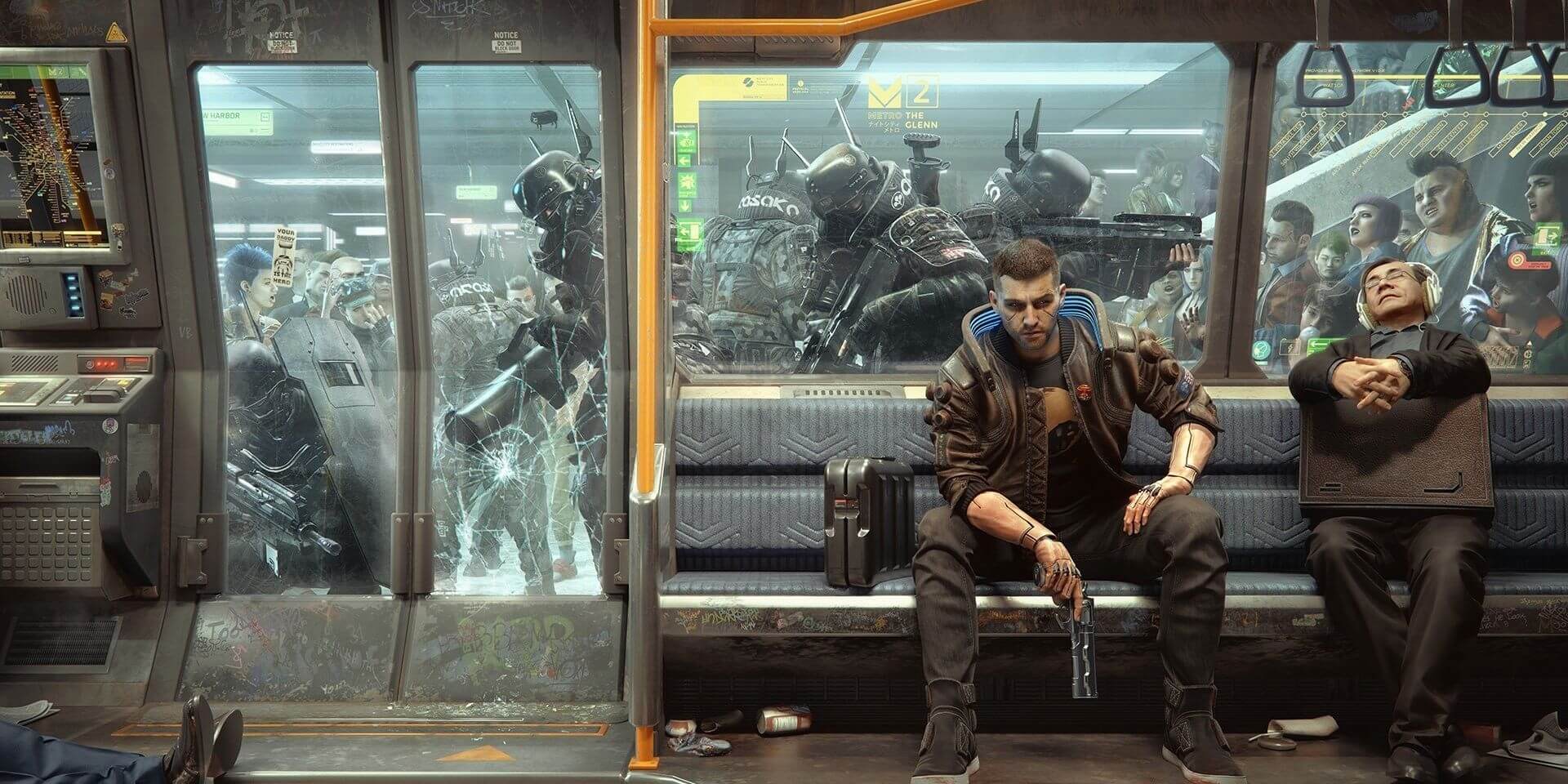 Despite his problems and the controversy around him, Cyberpunk 2077 It was a bestseller from day one, but now at last it is also being successful in terms of criticism and public support. The bug fixes and performance improvements and the popularity of the Cyberpunk Edgerunners anime have also catapulted the CD Projekt RED video game. In that sense, now Cyberpunk 2077 updates its incredible number of active playerswhich never ceases to amaze no matter how common its tremendous recent success is becoming, which has a lot to do with the effort that the Polish company has dedicated to recovering the good image of its work, which was harshly criticized (and rightly so) during their first months of life.

1 million active players each day for four weeks in a row – Night City sure is thriving!

Your passion and continued support leave us speechless 💛

“One million active players every day for four consecutive weeks. Night City is thriving, no doubt about it! Your passion and continued support leave us speechless. Thank you, chums!”, the official account of the video game expressed with emotion before giving way to a funny gif in which we can see the iconic Jackie Welles appear as surprised as those responsible for the open world action RPG title. Of course, CD Projekt RED’s adventure with Cyberpunk has only just begun, as confirmed by the Polish company itself.

First trailer for Phantom Liberty, the expansion of Cyberpunk 2077

Next year we will receive the story expansion phantom liberty, which will bring with it new adventures in Night City and will feature the return of Keanu Reeves in the role of Johnny Silverhand. In addition, the creators of The Witcher are already working on a sequel to Cyberpunk 2077 codenamed Project Orion, which is still in a very early stage of pre-production. For its part, yesterday we learned that the successful anime Cyberpunk Edgerunners was conceived as a unique product and, therefore, as of today there are no plans for a second season.

Lionel Messi, CR7 and the highest paid players of the Qatar 2022 World Cup