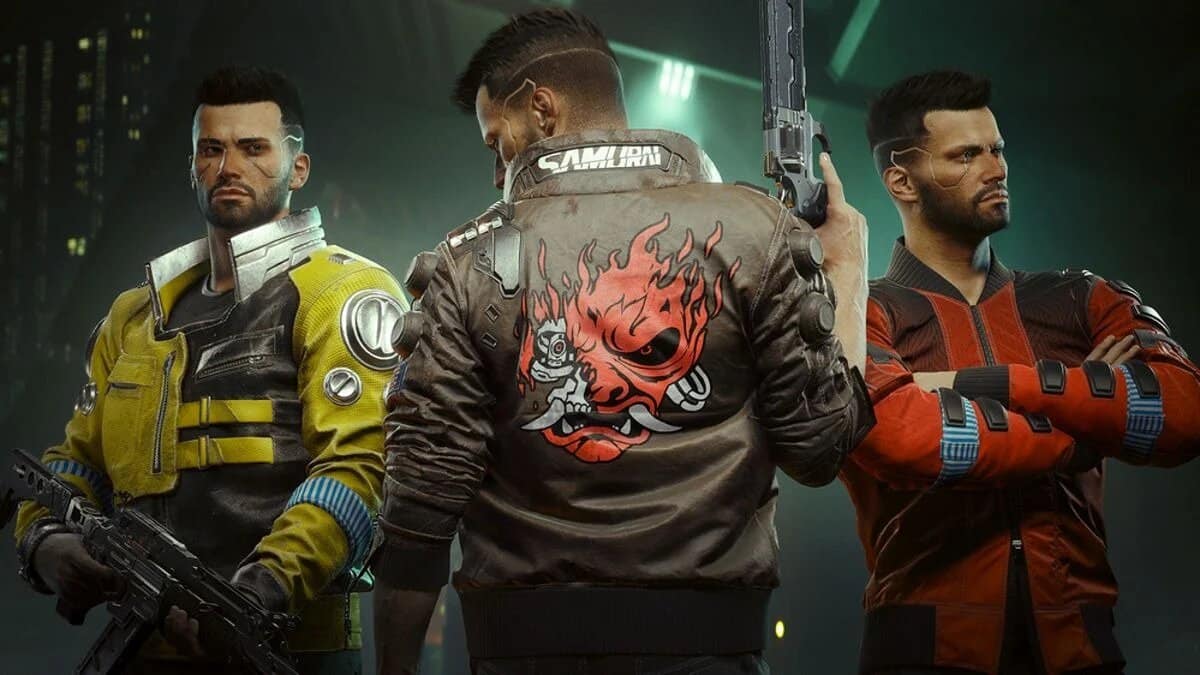 During this week, CD Projekt RED announced a host of titles they are working on as part of their mid- and long-term plans that include a new The Witcher trilogy starting with Project Polaris through to a sequel to Cyberpunk 2077. As a result of the above, it has been revealed that the sequel to Cyberpunk 2077 will require between 350 and 500 developers, based in Boston to ensure this game doesn’t have any issues like its predecessor did.

Through a recent investor call, transcribed by IGN, the CFO of CD Projekt Red, Piotr Nielubowicz, commented quite a few things that are expected for these new projects that the studio owns. Among the ideas that were carried out, it was said that the core development team, including lead mission designer Paweł Sasko, will move to Boston to establish CD Projekt RED North America studio and work on the title.

Index hide
1 Cyberpunk 2077 sequel will require between 350 and 500 developers
1.1 Fans are clear about the location of the sequel to Cyberpunk 2077

Through the call, Nielubowicz detailed the following (translated): “As for the total headcount required for a production of this type, I think the best reference is Cyberpunk 2077, our most recent release and a good reference point when thinking about the development headcount and future projects of this scale. I think it’s safe to assume that 350-500 developers should be required.” Undoubtedly, something not far from reality, since for this type of game several people are needed for everything to go well.

Read:  The unexpected and surprising game that has become my latest Steam obsession: Sweet Transit promises

We have had a great wave of news from CD Projekt RED, who have been able to lay the foundations so that their next games do not have the same fate as the launch of Cyberpunk 2077, which we all know how it turned out. It’s a long way to go, the games are just in the pre-production stage, but they are expected to be even bigger than their predecessors.