Bullfrag
Home Technology Gaming Cyberpunk 2077 releases patch 1.31 to prevent you from being trapped in... 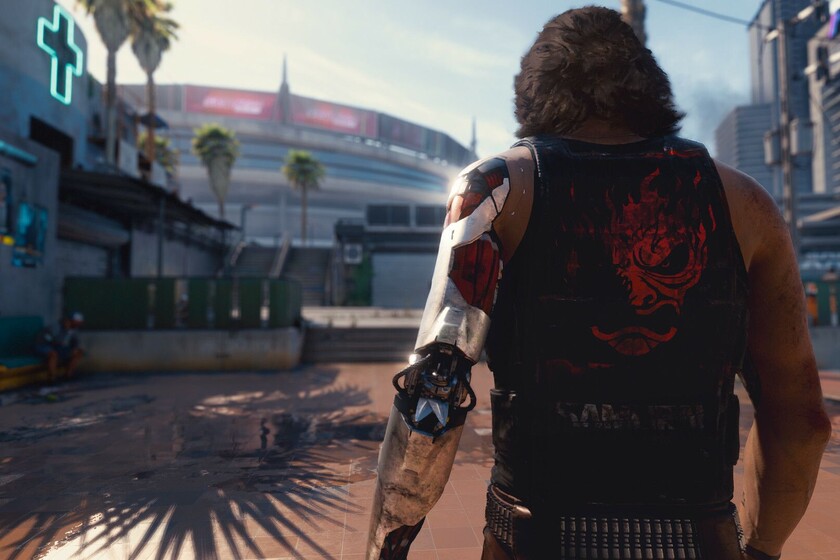 CD Projekt RED continues with the adopted strategy of “Cyberpunk 2077 will be improved as needed” and, after a hiatus in updates, almost a month after patch 1.3 and three small DLC, it released this morning a new patch, 1.31, and it’s available now for PC, Stadia, and consoles.

With patch 1.31, the Polish studio wanted to solve several problems and, this time, the changes introduced they focus on the gameplay, the open world, the visuals, the interface, and the issues that arise during individual missions. And they clarify that these problems that are listed did not affect all players.

However, looking at the full patch notes, there are no significant changes to note, as it is mainly focused on correcting the most common mistakes. For example, the speed of enemy stealth detection has been adjusted based on the difficulty of the game and various issues have been fixed in reference to item upgrades or inventory issues.

Cyberpunk 2077 keeps getting better, a little late since its launch, but they don’t stop introduce certain patches to achieve the satisfactory level of performance. In fact, a few days ago we told you that CD Projekt has started hiring RPG modders to improve compatibility with mods, and thus extend the life of the game.

“Spotify Party”: you can now listen to music and podcast with friends, even if you don’t live with them