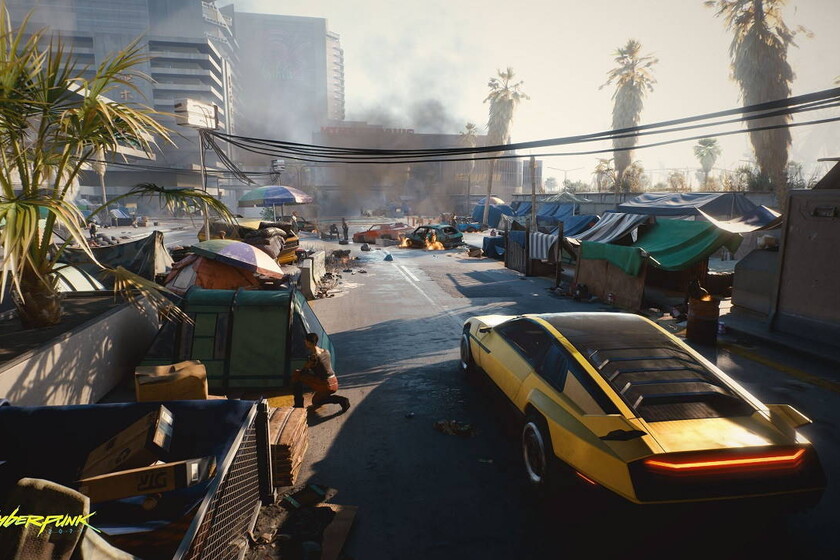 One more time, CD Projekt continues to polish Cyberpunk 2077, his latest work. The futuristic title had one of the most eventful releases in the history of the industry, involving the withdrawal of the game from digital stores on consoles.

Although the Polish company has warned that they may not be on time to deliver Cyberpunk 2077 and The Witcher for PS5 and Xbox Series X / S this year, the truth is that the work is palpable. The last comparison with patch 1.3 let us see how the work had improved.

However, here are the detailed changes in the official notes of the update 1.31:

READ:  Lake is now available to pre-order on Xbox

Cyberpunk 2077 receives patch 1.31 for PlayStation, Xbox, Stadia and PC: this is the list of all the news in Night City

everything you need to be able to play EA Play Early Access on PlayStation, Xbox and PC

UEFA ignores and wants to end the Super League