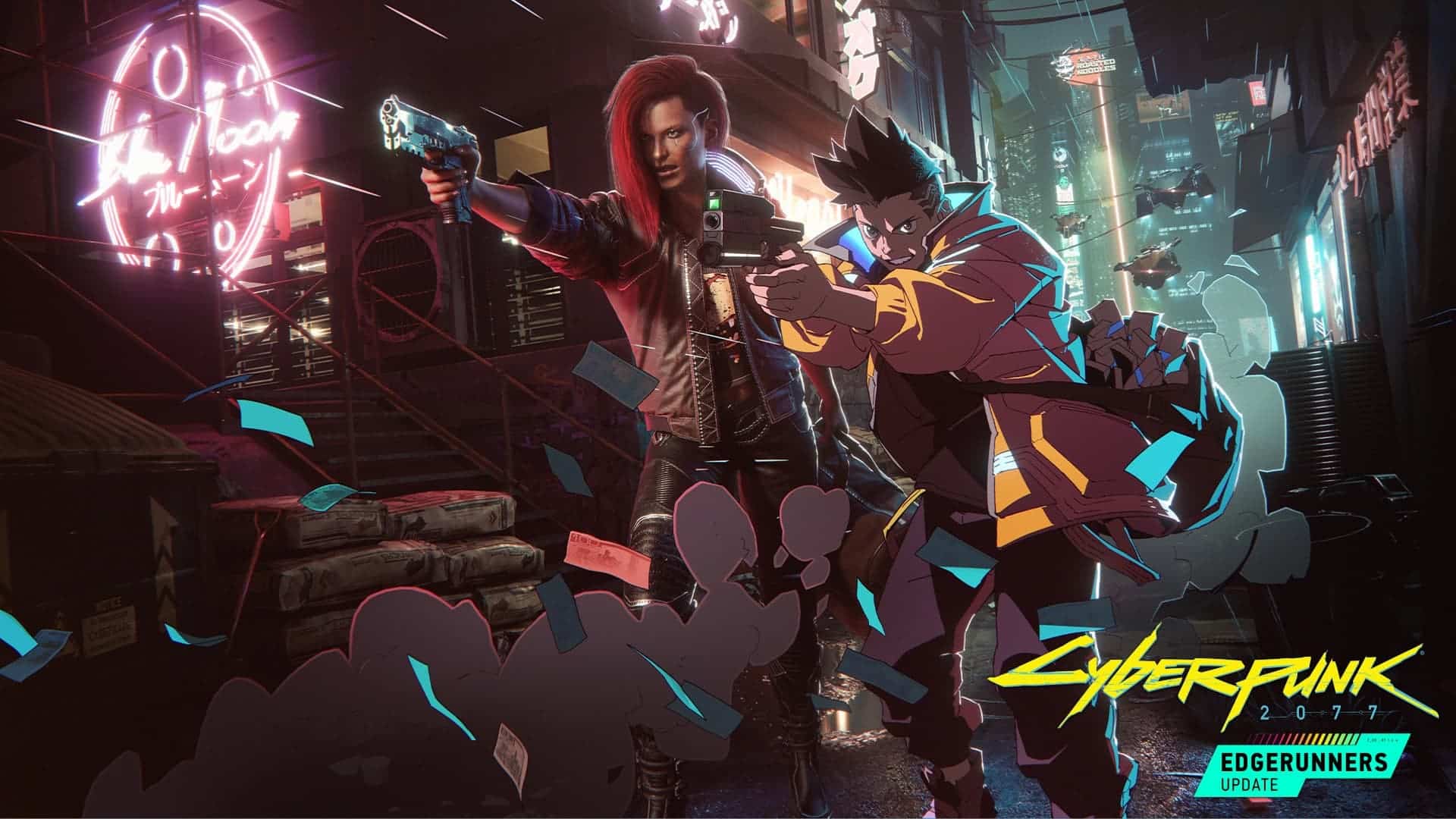 Even though CD Projekt Red’s 2020 sci-fi title, Cyberpunk 2077, is one of the most disastrous releases in current gaming history, the studio has been hard at work trying to give fans the product they were expecting in the first place. After a series of patches it became known that Cyberpunk 2077 doubles the number of simultaneous players in The Witcher 3. Patches galore have taken care of fixing many of the game’s most damaging glitches, and while it’s not a perfect title by any standard, even now the game is enjoying new life on gamers’ consoles and PCs.

Looking at the surprising number of players that Cyberpunk 2077 now hosts, we can deduce that this is due to patch 1.6 which adds features from studio Trigger and Netflix’s anime series, Cyberpunk Edgerunners, one of the best anime series of the year that tells a fascinating story in just 10 chapters that takes place before the events of the CD Projekt Red game and that does not require having played this title to fully enjoy the series.

Just a few days ago, the title peaked at 86,130 concurrent players on Steam, double that of the previous week. The official Twitter page of CD Projekt Red posted a public thank you to the community, and now the game has managed to pass another milestone on Valve’s PC store, reaching up to 150K concurrent players on the Steam platform. That’s according to SteamDB stats.

Read:  Microsoft wants to launch an Xbox mobile store to compete against Google and Apple

The report goes on to say that this number surpasses the studio’s previous game, The Witcher 3. Evidently, whatever CD Projekt Red is doing seems to be working as Cyberpunk 2077 was also one of the most played single player titles on Steam not too long ago. This has since been surpassed by GTA V and Lost Ark, according to Steam DBbut the third-place dystopian RPG is still an achievement, putting it ahead of other AAA games like Destiny 2 and Elden Ring.