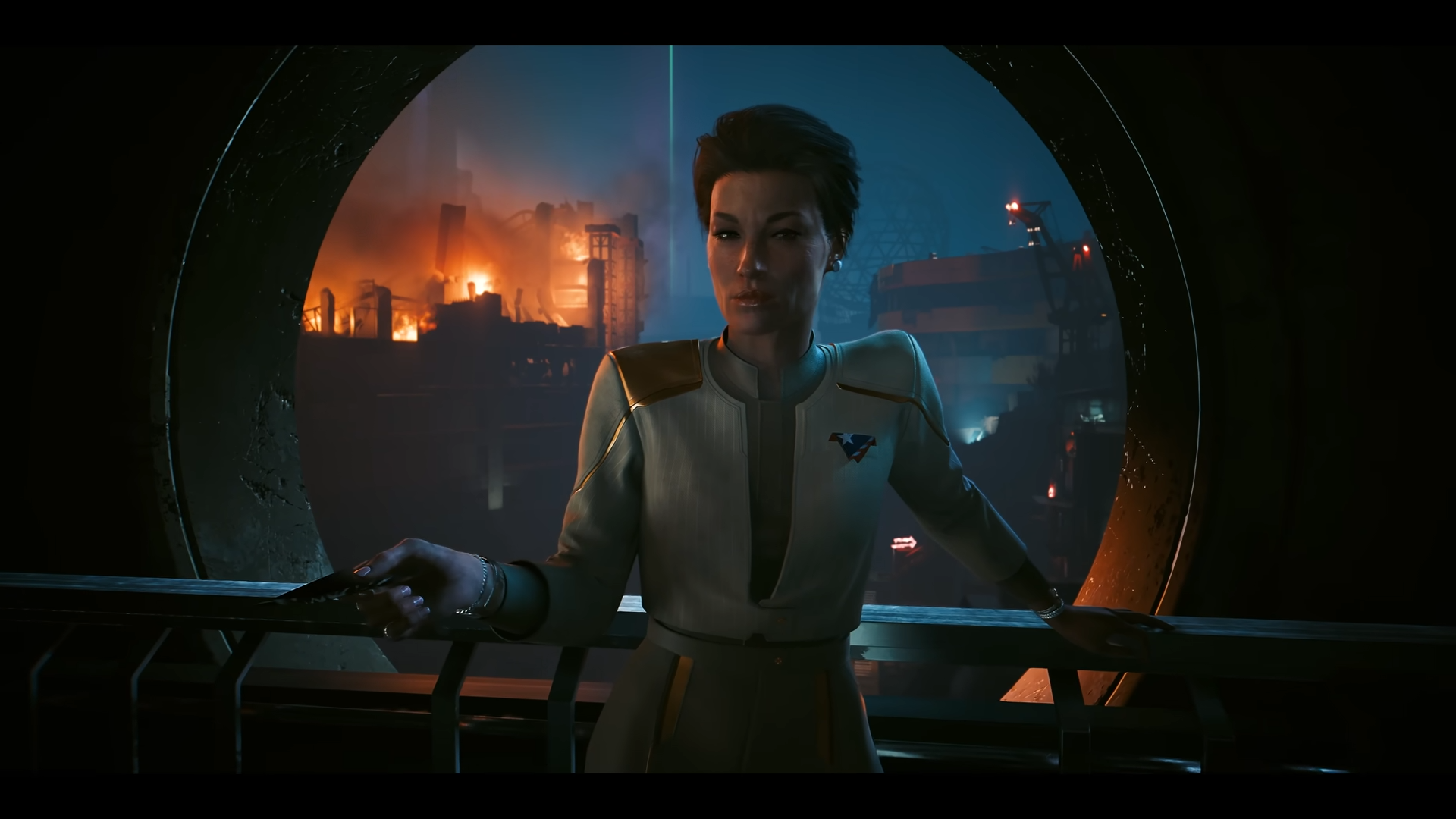 Index hide
1 CD Projekt RED held a live stream today where they discussed Cyberpunk 2077, its first expansion Phantom Liberty coming in 2023, and the Cyberpunk Edgerunners animated series.
1.1 Share it with your friends
1.2 I like this:
1.2.1 Luciano Mezher

CD Projeckt RED’s game Cyberpunk 2077 did not have the best start when it was released full of bugs and glitches, but despite that the developer continued to release updates and fixes. The latest patch 1.6 will include content from Edgerunners, the new Netflix series. Like minigames, skins, photo mode changes and more.

At the same time, Phantom Liberty was announced, the first expansion for Cyberpunk 2077 that will be released in 2023. It is only known that V will meet new characters and that Keanu Reeves will play Johnny Silverhand again. This version abandons the old generation consoles and will be released exclusively for PS5, Xbox Series X/S and PC.