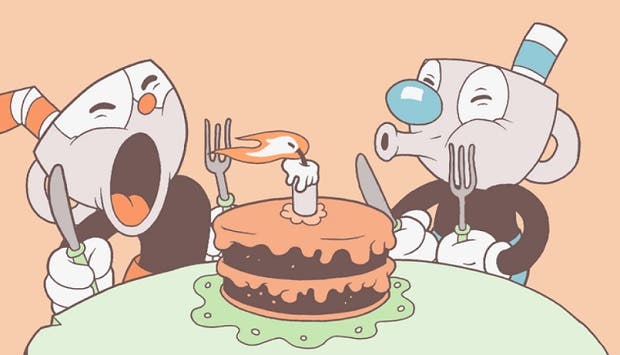 After multiple delays, we already have the Cuphead DLC release date. This popular indie game, which impressed everyone with its playable proposition, and artistry, revealed its release date during The Game Awards. Cuphead: The Delicious Last Course will be released on June 30, 2022 for consoles and PC, according to developer Studio MDHR. Cuphead is a game inspired by 1930s animation.

The DLC was originally scheduled for release in 2019, but it was delayed. The long-awaited DLC will bring additional levels, items and another playable character: Ms. Chalice. The Delicious Last Course is the last episode scheduled for the game.

Index hide
1 This is the impressive gameplay of Hellblade 2
2 Cuphead DLC Release Date Announced
2.1 Alan Wake 2 is official and its release window is confirmed

This is the impressive gameplay of Hellblade 2

According to statements by Maja Moldenhauer, Director of Studio MDHR, this Cuphead’s DLC has perfected its art over the course of development. It seems that the studio is very confident in the meticulous care they have put into each element of this expansion. According to Moldenhauer, there are parts of the boss fights in the DLC that contain more animation frames than the entire bosses in the original Cuphead.

Alan Wake 2 is official and its release window is confirmed

The Delicious Last Course brings a new set of levels to Inkwell Isle that will see Cuphead and Mugman face giant bosses, and there is a new adventure centered on the mystery of the Legendary Chalice. You can also get new weapons and charms that will be used in both new and existing content.

Read:  5 PC configurations for all pockets