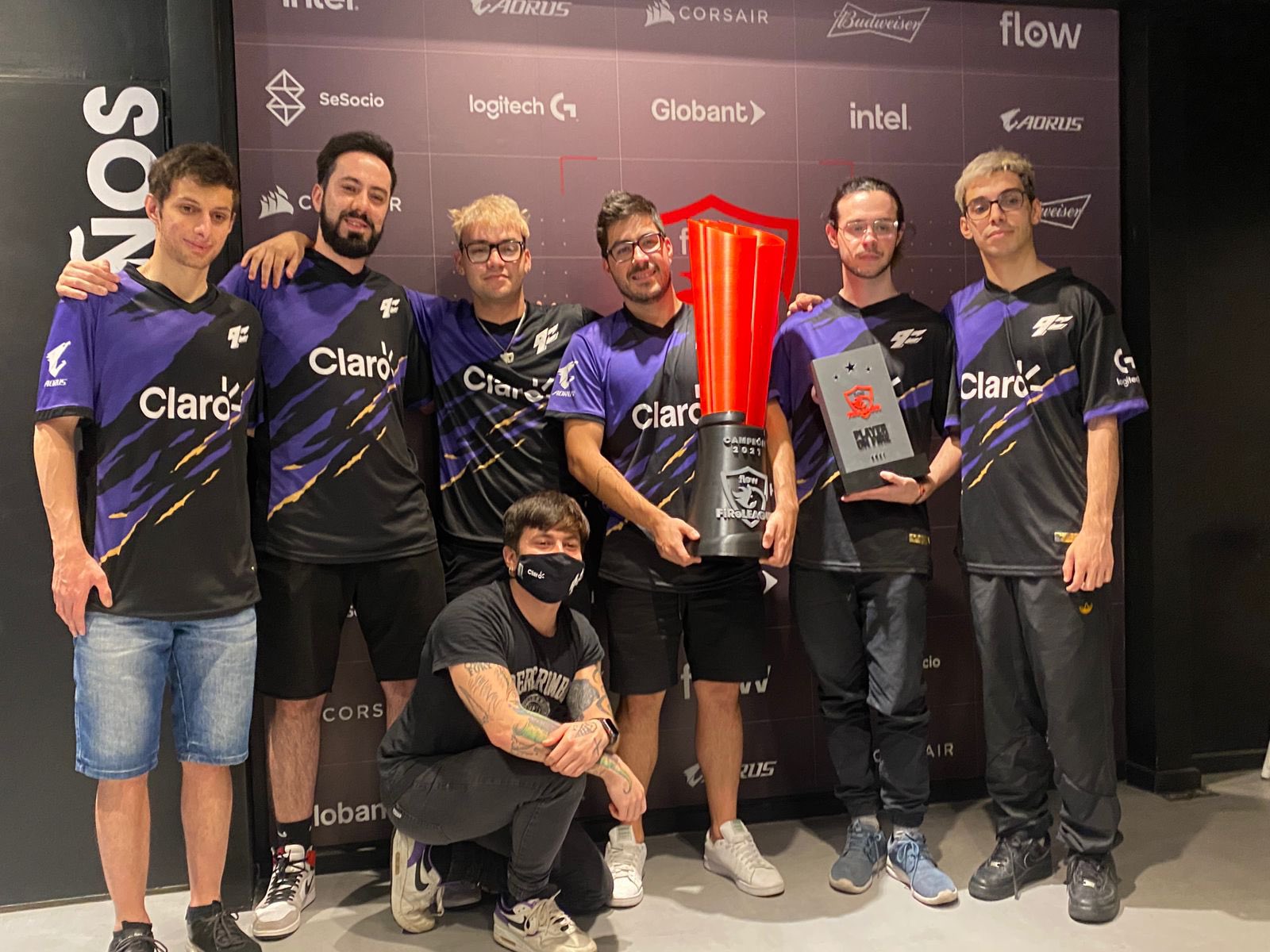 Facebook
Twitter
Pinterest
WhatsApp
Index hide
1 9z was crowned FiRe League champion by defeating Isurus 3-1 for the $ 50,000 prize pool. Know all the details in this note!
2 Share it with whoever you want
3 Related Posts

9z was crowned FiRe League champion by defeating Isurus 3-1 for the $ 50,000 prize pool. Know all the details in this note!

The FiRe League It is the tournament of Counter Strike: Global Offensive most important that is done in Argentina, both for classifications to major competitions and the Blast premiere and the great monetary prize that it delivers. Last week the face-to-face stage of the 2021 edition was held, where 9z champion was consecrated and won a prize of 50 thousand dollars after beating Isurus by 3 to 1 in definition.

In the round of tournaments LAN, La Violeta was part of group C of the competition along with Havan liberty and Coscu Army. The first crossing of the group stage was against the Brazilian organization, which they beat 2-1 (14-16 in Overpass, 16-10 in Nuke and 16-6 in Inferno). Later, it was the turn before Coscu Army, a team they beat 2-0 (16-1 at Overpass and 16-6 at Nuke). 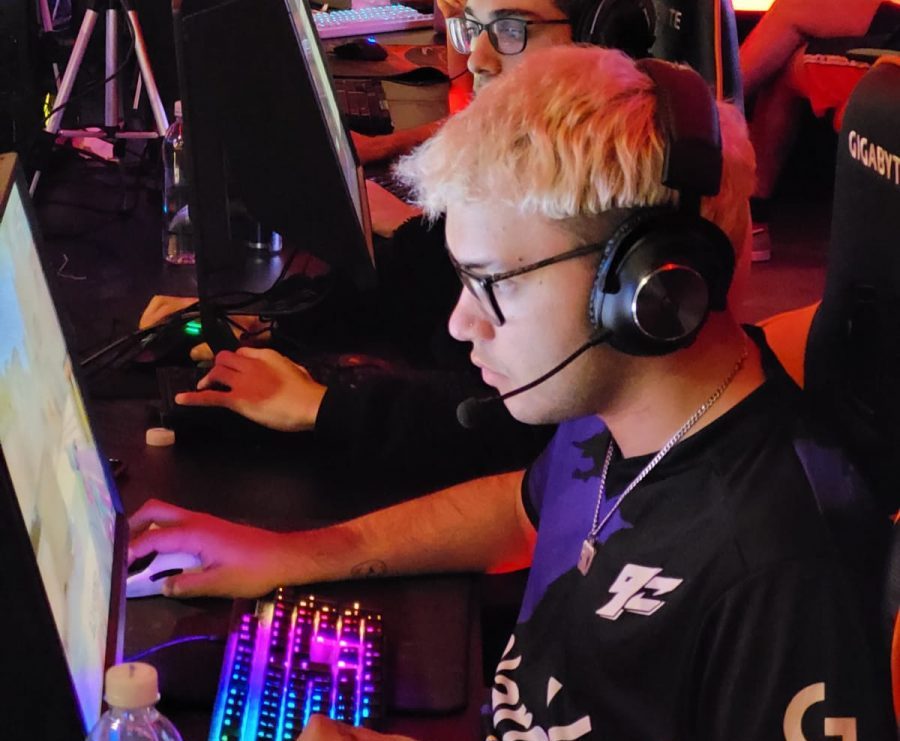 During the playoffs, their first rival was Boca Juniors, whom they beat without much trouble 2-0 (16-2 at Nuke and 16-9 at Mirage). Then, in the semifinals, he had one of the toughest rivals of the tournament, Pain Gaming. The roster reached the FiRe League after playing the Major where they faced some of the best rosters in the world, however 9z managed to turn a historic series after going 0 to 1 down (14-16 in Inferno, 19-16 in Ancient and 16-14 in Nuke).

The final took place before an old acquaintance: Isurus. El Tiburon reached the definition after leading his group and defeating Coscu Army already Leviathan EsportsHowever, in the final they met an exceptional 9z. The roster made up of Max, Try, Bit, Dgt and Rox champion of the FiRe League after beating Isurus 16-9 at Nuke, 16-13 at Dust II, 10-16 at Mirage and 22-19 at Ancient. 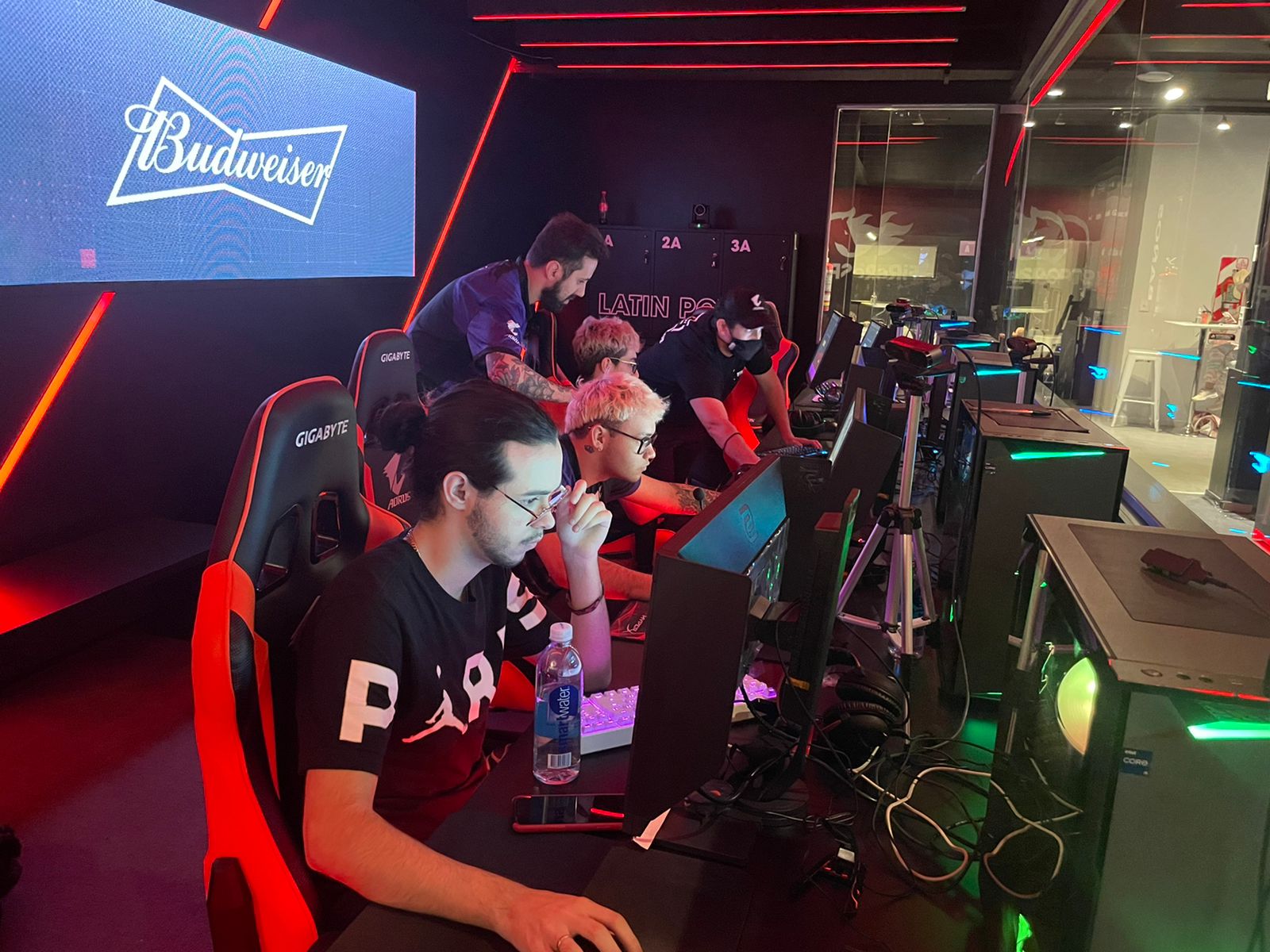 The Violet undoubtedly stood out as one of the best teams in Counter Strike: Global Offensive of today and came to this tournament after playing the Blast Premier and carry out a bootcamp in various parts of Latin America. Today they are in 48th place in the world rankings and their level is getting closer to that of European and North American teams.