Crystal Dynamics acquires the rights to Tomb Raider, Legacy of Kain and its main franchises

By CooperSeptember 8, 2022No Comments1 Min Read 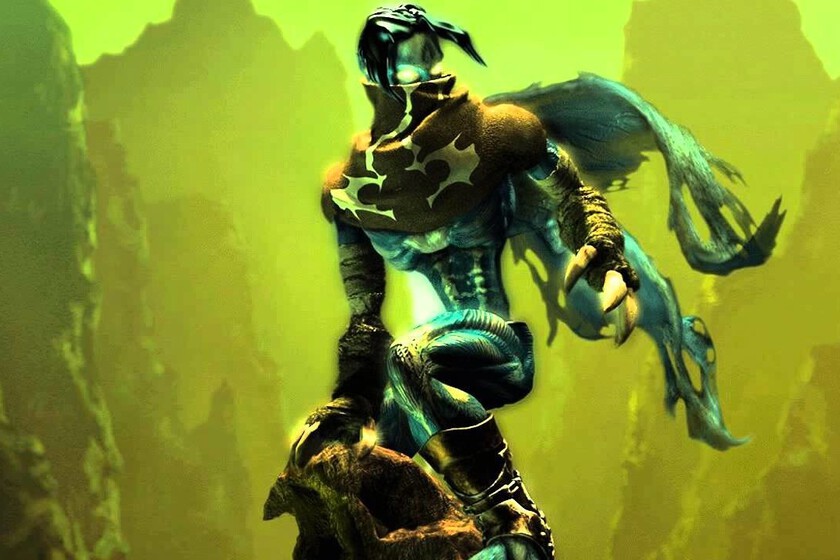 In a statement issued by the Crystal Dynamicspreviously under the umbrella of Square Enix and now under the control of the Embracer Group, the company claims to have regained the rights to its main franchises.

With sagas like Tomb Raider and Legacy of Kain at the helm, the Californian studio now has control of “various game franchises“Until now in the hands of Square Enix Limited.

“As a result of this change, Crystal Dynamics (or its affiliates) is now the owner of those games and is in charge of the gameplay and personal data related to them.”

Without definite plans or clarifications about the future of these franchises, it is unknown what the next steps of Crystal Dynamics will be with them. For now they seem intent on collaborating with The Initiative for the development of Microsoft’s Perfect Dark.

I would like nothing more than to see Tomb Raider return to its origins with something more focused on the exploration and puzzles of its tombs, but if you tell me that all the efforts are going to revitalize the saga Legacy of Kain they can hit Lara with a fresh wind.