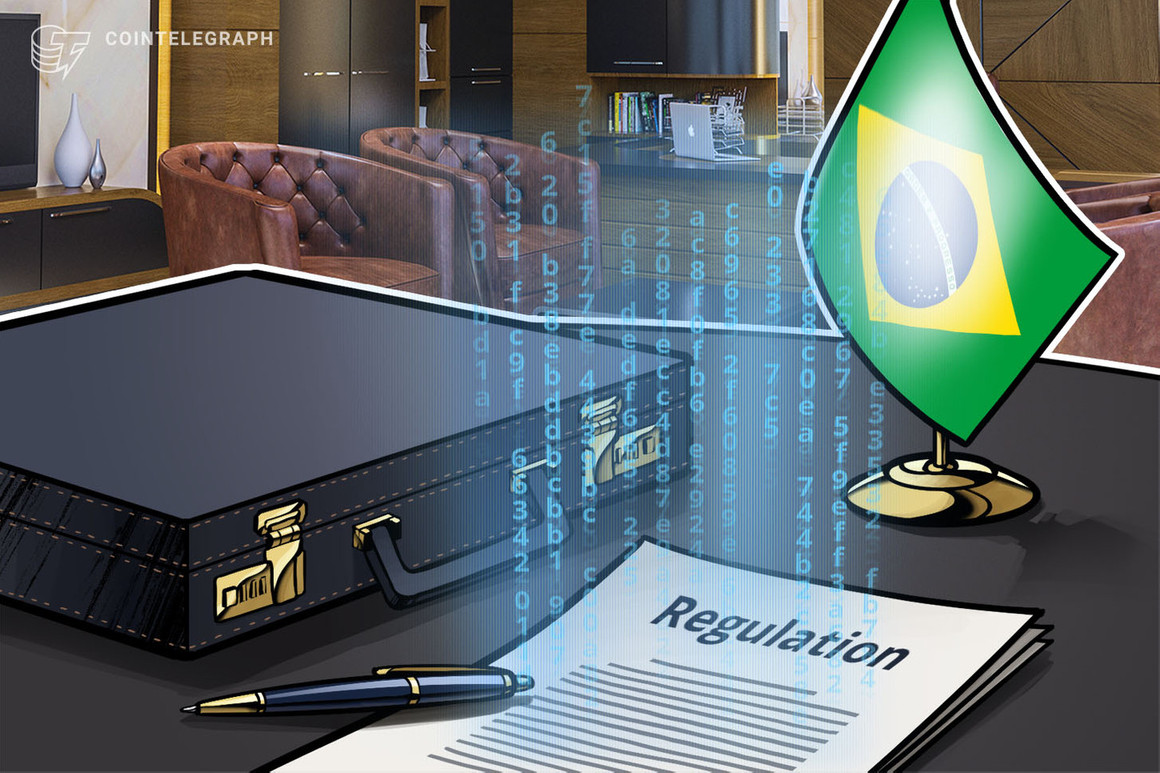 The Abranet, ABCripto, ABFintech, Brasscom and Zetta Associations, and the Brazilian Federation of Banks (Febraban) express in a document their support for the rapid approval of the Regulatory Framework for the Crypto-economy (Project Law No. 4,401/2021), which since June of this year is for deliberation of the plenary session of this Chamber.

“We emphasize that the approval under the report of the rapporteur, dep. Expedito Netto (PSD/RO), although it can be improved in the final vote in the Plenary of Deputies, brings a balance between the texts discussed by the Chamber of Deputies and the Federal Senate, with the objective of developing the market in the country and giving greater security and reliability to Brazilian consumers”, says the document.

According to the associations, the Regulatory Framework has been discussed by Congress since 2015 and its text has matured concomitantly with the market.

“This report brings important advances such as the principles against money laundering and the fight against financial fraud. The companies and entities that sign this letter maintain the highest standards of responsibility and transparency with their clients, in addition to adopting Know Your Customer (KYC) and Anti Money Laundry (AML) policies and see the approval of this project as an important step towards provide greater legal certainty and contribute to the development of this sector in the country, also guaranteeing greater security to its consumers”, says the document.

In the document, the associations point out that the approval of the project by Congress is the first step in a series of more in-depth regulatory discussions, which will later be addressed by the Executive Branch. In Brazil there is a consensus in the market on the need for a balanced regulation designed to increase the competitiveness of companiesgiving sufficient time to broad science and adaptation to the new rules to be complied with by its operators.

Today, It is estimated that around 6 million Brazilians have cryptocurrencies, exceeding the number of individuals registered on the Stock Exchange, estimated at 5 million people., according to an Accenture study commissioned by the Brazilian Association of Financial and Capital Market Entities (Anbima). In addition, 60% of Brazilians who know about crypto assets consider important policy proposals on the subject, according to a recent survey by the FSB Pesquisa Institute.

“In addition to its potential to attract investment, create new jobs, and develop new technologies linked to blockchain, the crypto economy can help in the financial inclusion of thousands of Brazilians, facilitating payments for individuals and small businesses across the country and the world.”, ends.