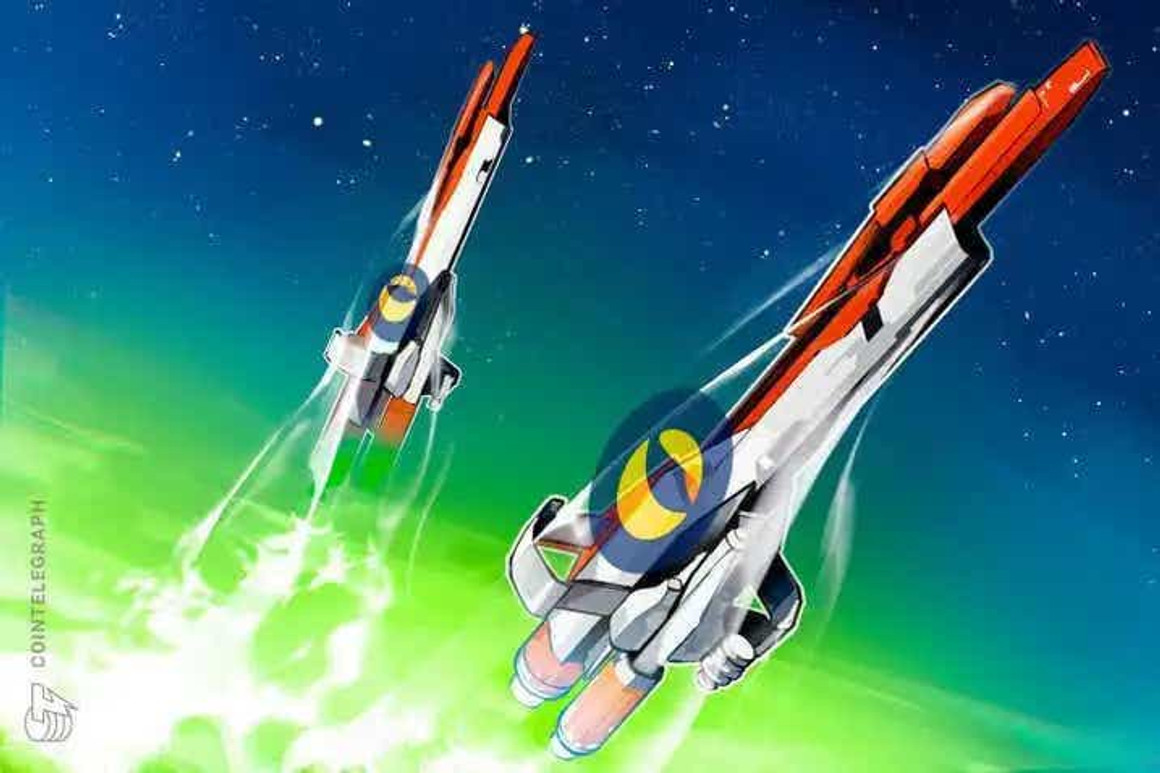 Biswap (BSW) decentralized exchange token, which was trading just above $0.91 on Monday afternoon, posted a gain of around 160%. This came after Binance’s announcement about the inclusion of the crypto asset on its platform.

According to CoinMarketCap charts, BSW remained trading sideways near $0.35 during the early hours when Binance published on the crypto asset’s price.

According to the statement, trades are cleared for BSW/BNB, BSW/BUSD and BSW/USDT pairs. Withdrawals, meanwhile, may be made from 10:30 am this Tuesday (22).

Built on the BNB Smart Chain network (formerly BSC), BSW is presented as a low-cost alternative, in addition to having a GameFi Dapp. Part of Biswap’s proceeds will be used to buy back and burn its governance token, BSW, DeX promises.

BSW is also the main token of the “play-to-earn” (P2E) game Squid NFT World, which promises to adapt “to the needs of users who are looking for an enjoyable gaming experience.

To participate in the game, a user must have a certain number of BSW tokens staked in the BSW-BSW Launchpools, which encourages more users to hold BSW tokens and stake them in the pools.

A certain percentage of each purchase on the Squid NFT World platform will go towards recording, thus adding another layer of recording mechanisms for the BSW token. In addition, all sales of these NFTs on the Biswap Marketplace will be accompanied by a 1% royalty. Both players and buses will be able to be sold on the Biswap NFT market, potentially increasing the market’s trading volume, explains the game’s official page.

Also experiencing a strong upward movement was ApeCoin (APE), which, according to some mappings, recorded gains of 885% due to the launch of the Bored Ape Yacht Club (BAYC) metaverse, Cointelegraph reported.