By MatthewJanuary 27, 2022No Comments2 Mins Read 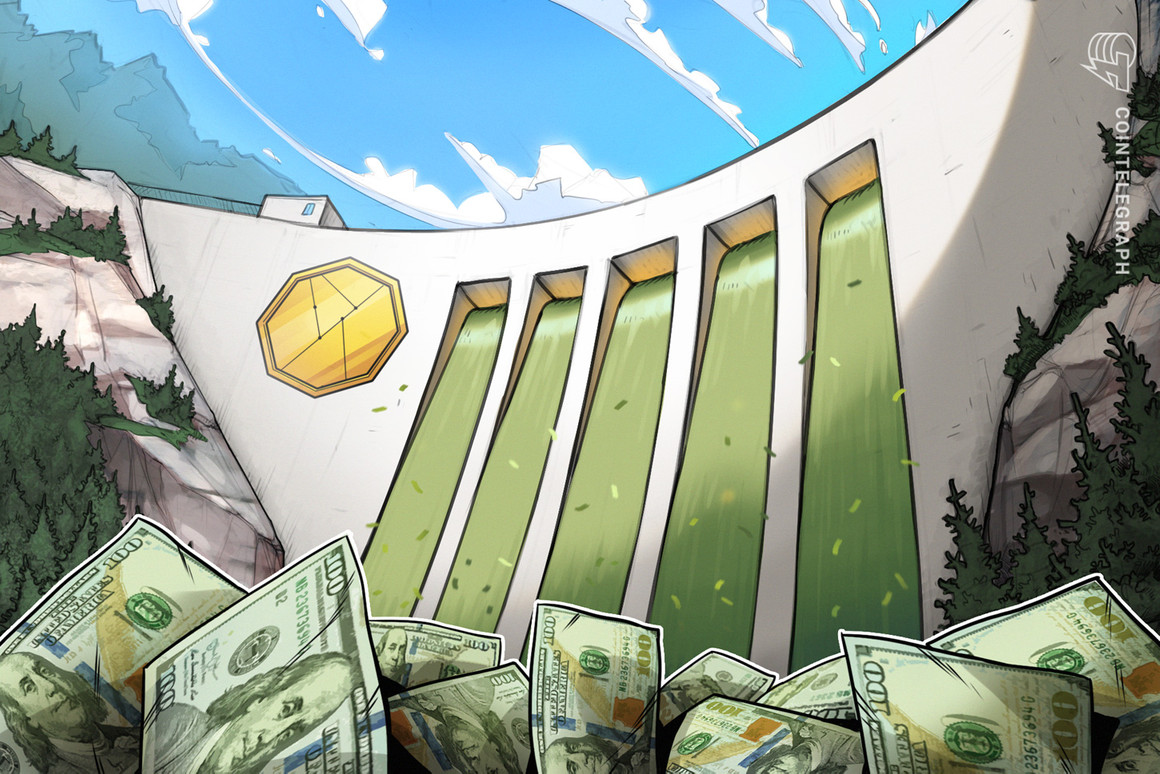 Chicago-based cryptocurrency exchange FTX US has reached a valuation of $8 billion following a new capital raising.

According to Reuters on Wednesday, FTX’s US subsidiary closed a $400 million funding round led by SoftBank Group Corp, Temasek Holdings, Paradigm and Multicoin Capital.

FTX US President Brett Harrison said that this development places his company as one of the largest cryptocurrency exchanges in the United States and sends a message to the world that they are growing very quickly.

Harrison indicated that the company will use the funds to expand its offerings as well as grow and expand its workforce.

In 2021, the exchange entered into a buy and sell agreement to acquire crypto derivatives platform LedgerX to expand its spot trading services by offering Bitcoin (BTC) and Ether (ETH) options and futures contracts to investors.

Meanwhile, funding for crypto projects continues to grow in other areas of the ecosystem. On January 19, Secret Network announced a $400 million funding offer for developers building within its network. The new $225 million ecosystem fund along with a $175 million accelerator pool aims to support decentralized and privacy-oriented applications.