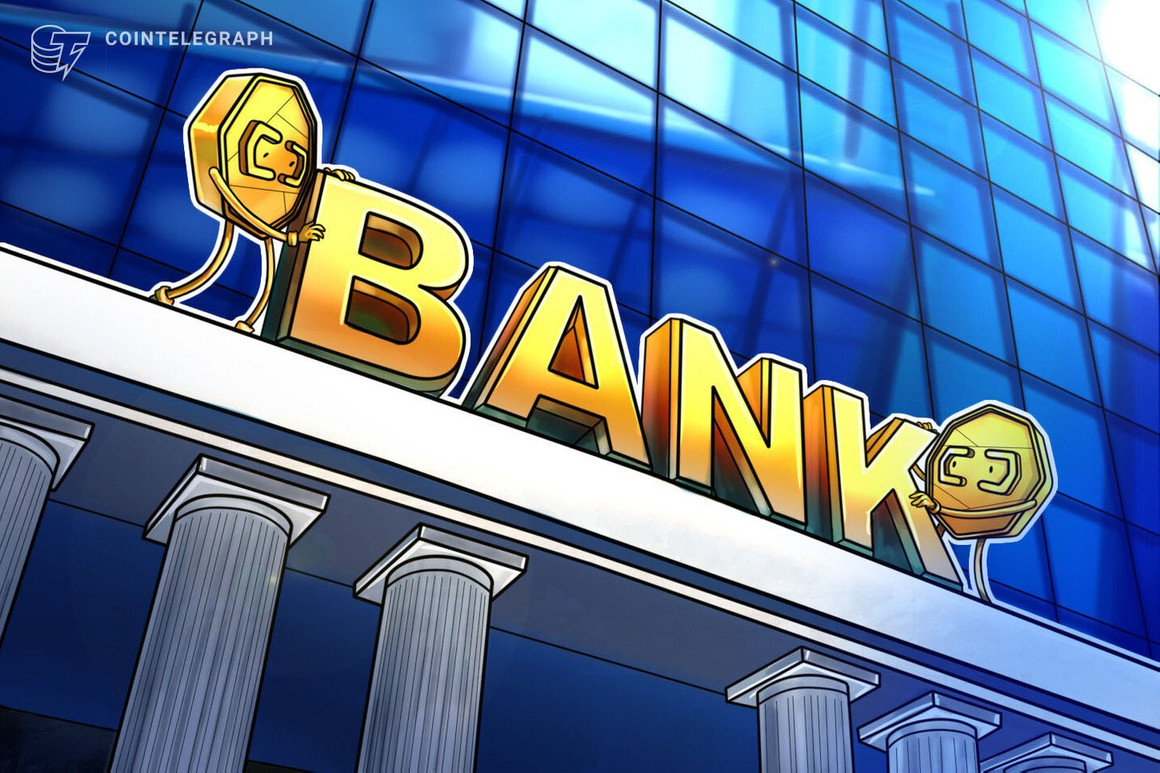 More than 34 million Brazilians still living without access to banking services formal or unused bank accounts, the traditional banking sector has been seeking or even preparing to promote financial inclusion as much as possible, according to André Silvestrini, Business Development Manager for Brazil at cryptocurrency trading platform Phemex.

Silvestrini describes the situation as a conflict of interest “inevitable” Y “logicalfrom the banks perspective.

“The Latin American banking sector has been characterized by market dominance by a few players, high barriers to entry and, in many cases, high costs. And Brazil is no exception: before the arrival of the most valuable online bank in the world, for example, the five largest banks in Brazil accounted for more than 70% of the country’s deposits. This led to a situation where the industry was twice as profitable compared to its European or American counterparts, with little incentive to switch. The arrival of fintech can be seen as a way to “trigger the industry”, with cryptocurrencies and decentralized finance (DeFi) removing them entirely“, He says.

According to the executive, the unbanked population of the region will be among the main beneficiaries.

“A clear indicator is remittance payments; a lifesaver for many families in the region. Last summer, for example, the total volumes of “small” (i.e., less than $1,000) payments transferred via crypto reached almost $400 million per month. These numbers are a tangible reflection of the impact of cryptocurrencies as an affordable and profitable transfer mechanism, even at the entry level.”

The executive also highlighted that cryptocurrencies are becoming more widespread in Brazil and that this is a trend that reflects broader social and economic changes throughout the region, symbolized by the so-called cryptocurrency generation.

“This is defined by three elements: first, a more flexible alternative lifestyle is becoming predominant; a trend certainly reinforced by the pandemic and subsequent restrictions. Today, 21% of Latin Americans describe themselves as self-employed, and the idea of ​​multiple streams of income and multiple locations (between office and home) is now considered the norm. Second, the incorporation of the Web in all aspects of people’s daily lives; from work and shopping to health and relationships. Finally, a genuine belief in the sharing economy and its benefits for all parties; We are seeing this from the use of shared assets (such as transportation and accommodation) to the use of copy sharing where experts are encouraged to share their knowledge for the benefit of others.”, he adds.

Read:  Victims of Axie Infinity hack to be reimbursed with fund led by Binance

Andre Silvestrini commented on these issues after the Phemex webinar in Latin Americawhich marked the formal launch of the company in the region.

“According to the Central Bank of Brazil, last year, the volume of cryptocurrency trading was already equivalent to a third of the trade carried out on the main Brazilian exchange, B3. That is equivalent to 27% of the value of the entire savings account in Brazil (FIAT), traditionally the most popular investment instrument in the country”keep going. “And we’re seeing similar levels of acceptance. During the last quarter, for example, we saw an 87% quarterly increase in Brazilian merchants using the platform, while Latin American merchant volumes (in Spanish) increased 22% during the same period.”.

“Whether sending money home or mitigating currency risk, Brazil’s crypto generation is increasingly looking beyond what banks offer for their banking needs. East is certainly a new type of financial inclusion, but it is inclusion”, Andre concludes.