Cryptocurrencies are a hedge for 46% of Russian retail investors, according to a survey

By MatthewNovember 29, 2021No Comments2 Mins Read 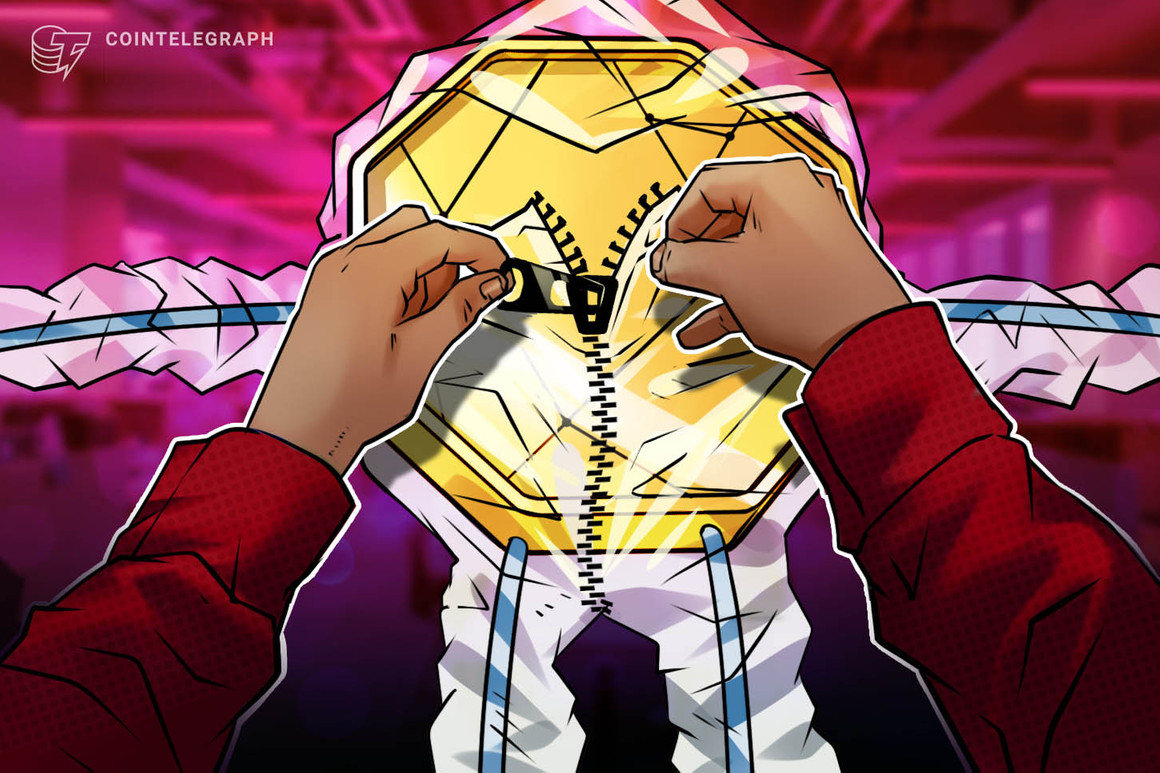 Almost half of retail investors in Russia believe that cryptocurrencies like Bitcoin (BTC) are a hedging asset associated with stable income, according to a new survey.

Financial publication Investing.com has surveyed 1,000 Russian retail investors to find out the most popular types of alternative investments.

According to the survey, up to 46% of respondents viewed cryptocurrencies as a potential defensive asset that allowed them to hedge against financial risks in times of economic crisis.

Real estate has historically been the main hedging asset in Russia, according to Anastasia Kosheleva, head of Investing.com’s Russian division.. He noted that cryptocurrencies have become the biggest investment trend in 2021 as they outperformed other traditional assets, including currencies and stocks.

According to a study by big data platform Brand Analytics, Bitcoin was the most popular cryptocurrency in Russia in October, outperforming currencies like Tether (USDT) and Litecoin (LTC) in terms of mentions on social media.

Last week, The Bank of Russia released a financial stability report, noting the country’s growing role in the $ 2.8 trillion global cryptocurrency market. The central bank mentioned that Russia ranks third in the world in terms of the national BTC hash rate and is one of the largest users of the Binance cryptocurrency exchange.

Amid rising inflation and the ongoing COVID-19 pandemic, global investors have increasingly been looking to cryptocurrencies like Bitcoin as a hedge against financial risk.

According to Damien Courvalin, head of energy research at Goldman Sachs, Investors have been increasingly hedging against inflation by using cryptocurrencies in addition to traditional assets like gold.. “Just as we argued that silver is the gold of the poor, gold is perhaps becoming the cryptocurrency of the poor,” he said in mid-November.

Previously, Pendal Group’s head of alternative duration strategies, Vimal Gor, argued that cryptocurrencies should be added to new alternative defensive portfolios as government bonds have lost their value as a hedge against risk.