Crypto Latin Fest in Medellín, Tether and a judge in New York, Michael Saylor and his new purchase, Solana surpassed Ethereum in daily transactions, and more

By MatthewSeptember 24, 2022No Comments6 Mins Read 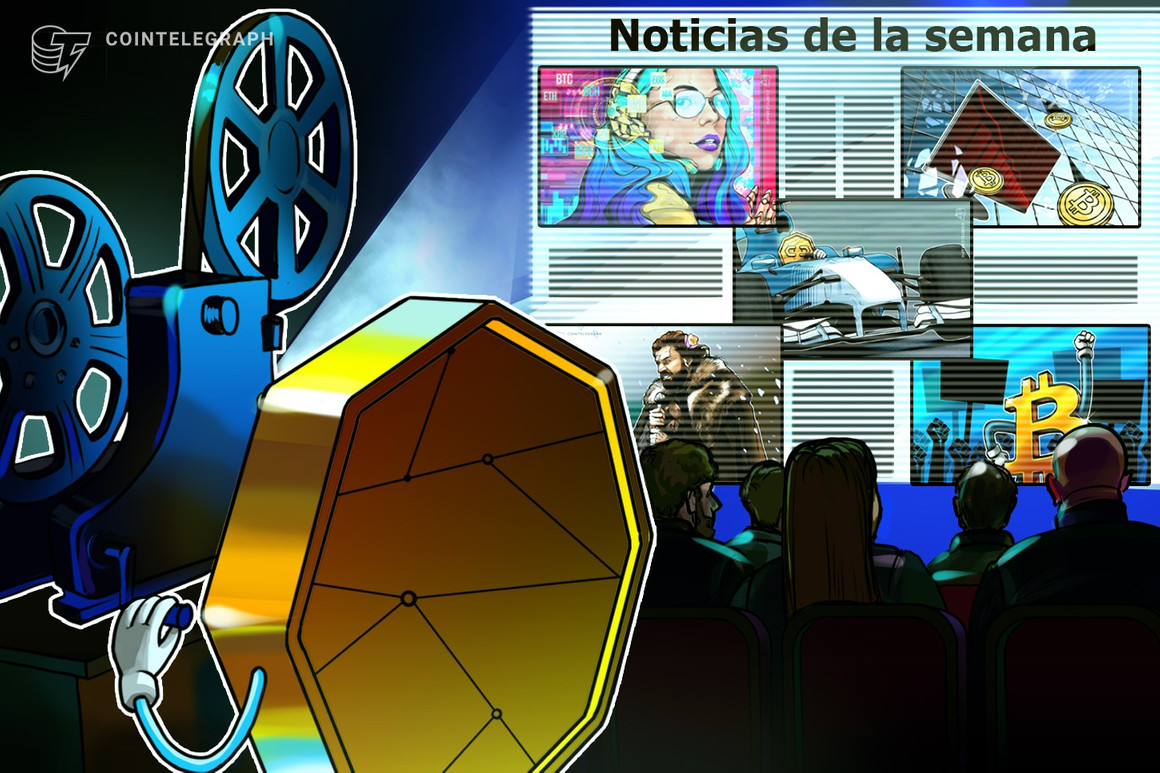 Inflation in the United States most likely peaked last June. However, that does not imply that the battle is won. The latest reports have shown that there is still a long way to go in this field. In fact, inflation is rising beyond food, energy, and vehicles. It has also invaded the service sector. Rents, for example, are registering a considerable increase. Which is not a victory sign per se. What does this mean? And what does it mean for the price of assets like Bitcoin? Issues.

The Federal Reserve raised rates by 0.75% (again) at its meeting last Wednesday. The decision was not a surprise. In fact, it met expectations, because the market was already expecting the decision. After all, we were all aware of the data. In fact, it’s not too unreasonable to assume that we will end this year with rates in the neighborhood of 4.4% or more. Furthermore, the fact that the Fed will be forced to continue raising rates in the first quarter of next year is no longer an impossibility.

Inflation, the bond market, stocks, the dollar, the price of oil and the economy are the variants that are not letting investors sleep at the moment. These titans are in the middle of a pitched battle in the style of Games of Thrones. Who will win today?

Risk assets like Bitcoin and the other cryptocurrencies are acting as honorary members of Nasdaq. In other words, everything related to inflation, a recession or stagflation generates strong downward pressures. And everything related to a “soft landing” or a turn in monetary policy creates bullish hopes and dreams. At the moment, I fear that the bears are dominated due to expectations.

Now, let’s talk critically about the top crypto news of the week according to Cointelegraph en Español. This is not a summary of the main news of the last seven days. In fact, it is a critical and skeptical analysis of said news.

Cripto Latin Fest celebrates its fifth edition in the City of Medellín, in Colombia

Personally, I was not born with a particularly gregarious spirit. Therefore, I am not very given to this type of events. I fit more into the profile of the steppe wolf by writing articles and doing trading alone as a hermit in his cabin. However, I do not rule out the usefulness of these events. In fact, I recognize its importance. Despite the usual presence, in these agglomerations, of many addicts to self-promotion and networking strategic, there is always much we can learn. Colombia is a very interesting place. Certainly, it is not bad that the community meets from time to time to meet, listen to each other and do business together.

Follow the repentant dog. This melodrama does not end. Tether’s alleged secret sauce raises a lot of suspicion. If it’s not by the good, it will have to be by the bad. Why doesn’t Tether meet the demands? Tether apparently prefers the courts to voluntary transparency.

Now, in my opinion, exchanges need to join the pressure. In other words, it’s enough of so much complicity and omission. Frankly, it was time to take responsibility. It is no secret to anyone that exchanges have been extremely lenient with Tether. Users assume that exchanges only accept the best projects on their platforms. However, this is not always the case. In fact, if a project goes down, the user pays the piper and the exchange usually washes its hands like Pilate. There is something very unfunny about this scheme.

Read:  GTA VI will star a Latin woman, according to Jason Schreier

He was late for the game and bought expensive. In fact, it is currently under water and in great debt. However, he presents himself as a prophet. More than an investor, he seems like the leader of a cult. He relies on a dogmatic, fanatical, simplistic and irresponsible narrative to create an illusion of certainty. He sells Bitcoin like a guru selling his philosophy. Many consider them a sage and an enlightened one. I consider him our new John McAfee.

Who is Michael Saylor? This is a guy who, in a moment of fanatical euphoria, asked people to mortgage their homes to buy Bitcoin near its all-time high. I think that sums up my point. You, dear reader, can draw your own conclusions.

With Ethereum grabbing all the headlines thanks to the Merge, Cardano is eating at the children’s table. Normally, we like to see Cardano and Ethereum as rivals, because now everything is a big fight. In the crypto space, absolute thinking is very prevalent. In other words, I am referring to the belief in false dilemmas. It is white or black. It is the best or it is the worst. The success of one project implies the failure of the other.

Nevertheless, most of the so-called “intelligent platforms” have benefited greatly from the success of Ethereum. In other words, the sector grows as a whole. Apparently the big one drags the boys. Among the most committed, passions usually overflow very easily. Then, the dispute between the different communities is made public on social networks. Nevertheless, Everything seems to indicate that investors tend to think in sectors. Whoever invests in Ethereum may feel inclined to also invest in Cardano or another crypto from the same family. So, Ethereum is upgraded. Cardano is also updated. And all of that adds up.

According to a Nansen report, Solana outperformed Ethereum in daily transactions in Q2

What was said in the case of Cardano can be applied in the case of Solana. Of course with their differences. I get the impression that Cardano has focused more on improving its own technology in a more scientific way. It could be said that it is a more erudite project than the others. Ethereum, on the other hand, is more of the people. One is classical music and the other is reggaeton. Solana walks further down the Ethereum trail. The Cardano community has been dedicated to writing code and theorizing. The Solano community builds, develops and uses the product. I assume there are people for everything. Undoubtedly, all these projects have their devoted and sensitive faithful.