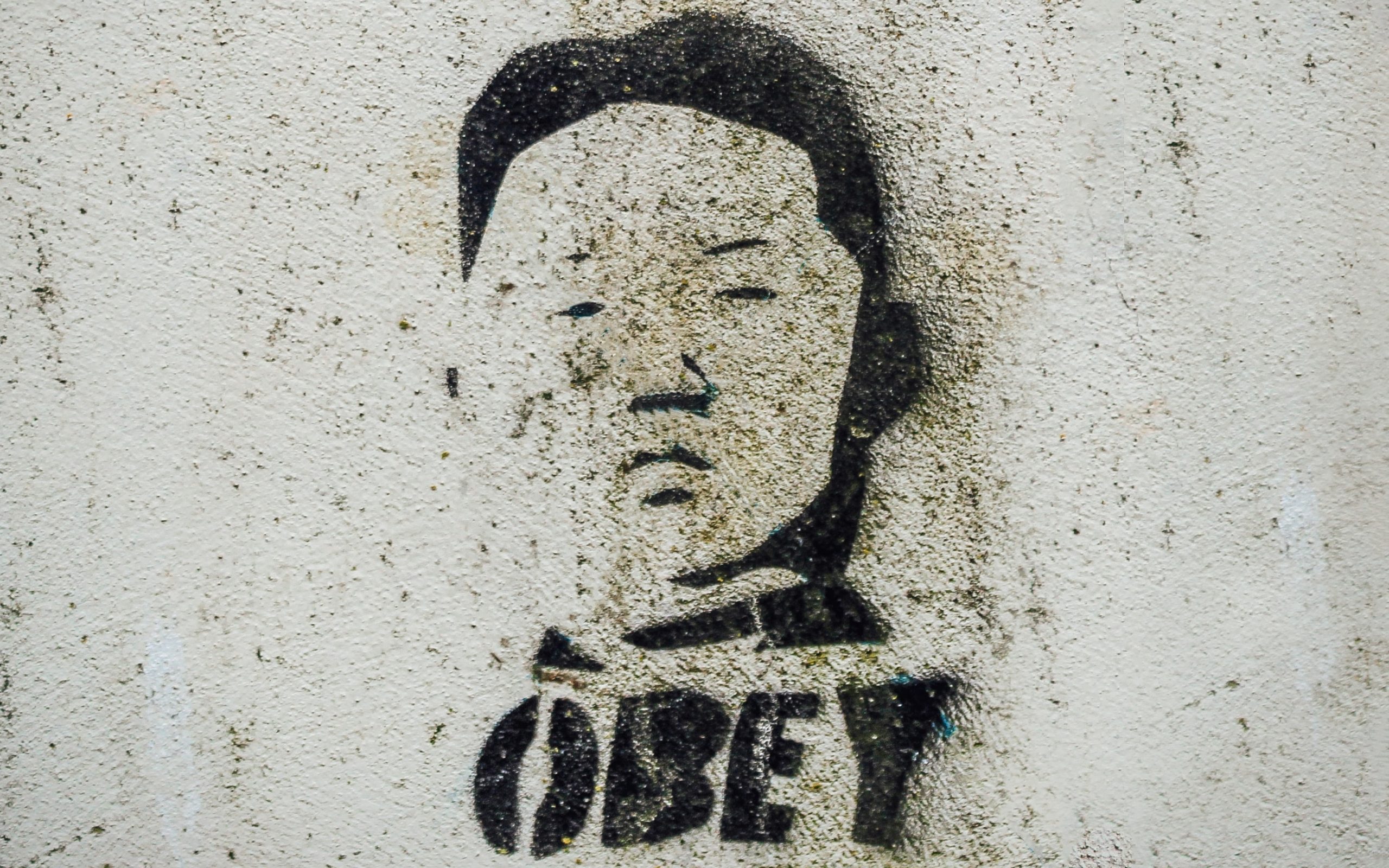 The collapse in the price of cryptocurrencies hits hard North Korea, which uses these assets as a source of financing for its weapons programs and to evade international sanctions. As reported Reutersin recent months the regime of Kim Jong-un has lost millions of dollars in stolen crypto assets due to the marked drop in market prices led by Bitcoin and Ethereum.

The aforementioned media indicates that, according to the monitoring carried out by South Korean analysts, the drop in prices that has been registered since mid-May has erased a good part of the economic capacity achieved by the North Koreans through their legion of hackers. The follow-up of the addresses of the wallets of cryptocurrencies that have been linked to hackers sponsored by the Asian country shows that some holdings have lost between 60 and 85% of their value.

Amid this scenario, North Korea continues to develop missiles and plans to resume its nuclear tests. However, if the drop in the price of crypto assets persists, specialists believe that could negatively affect the economic sustainability of these programs.

Index hide
1 The fall of cryptocurrencies is a problem for North Korea
2 Real holdings impossible to calculate
3 North Korea denies the accusations.

The fall of cryptocurrencies is a problem for North Korea

Between 2017 and 2021, North Korean hackers have been linked to some 49 hacks that resulted in the theft of cryptocurrencies. Those holdings have devalued considerably this year, according to data provided by chain analysis a Reuters. The monitoring carried out revealed that the assets at the beginning of 2022 were worth $170 milliontoday there are barely $65 million.

Likewise, the report mentions that another of the loot obtained by the hackers sponsored by the Kim Jong-un regime in 2021, valued at “tens of millions of dollars”, today is below $10,000,000.

This does not necessarily mean that North Korea will run out of money from cryptocurrency theft. It is estimated that in recent years the country has increased its cybercriminal structure to obtain resources in this way, with considerable success.

The attacks of ransomware with North Korean links have become very recurrent, and cybersecurity experts maintain that They are usually quite easy to identify. because they do not care to cover their tracks in detail, as is the case with other similar organizations.

Read:  Crypto.com is giving users in countries excluded from the program a week to repay loans

Last March, for example, there was a theft of cryptocurrencies —ETH and USDC— at that time valued at more than 600 million dollars from the popular game play-to-earn Axie Infinity. The FBI investigation determined that it had been the work of the group Lazarusone of the most prominent in North Korea.

It is clear that the collapse of the prices in the cryptocurrency market will not deter hackers sponsored by Kim Jong-un. In fact, estimates of how much money has been stolen through cyberattacks they are mostly biased. In the case of crypto assets, this is because the ill-gotten funds are processed with mixers that “break” their tracking.

This does not mean that suspicious patterns cannot be followed with positive results, but it does mean that the task is more arduous and complex. In the case of Axie Infinityfor instance, Binance recovered $6 million that the criminals tried to break in using more than 80 accounts.

What this raises is that, in reality, North Korea’s main drawback to cashing in on cryptocurrency theft is how to convert them into fiat money. Use exchanges centralized to move hundreds of millions of dollars is not an option, and getting “partners” to achieve the conversion comes with a high price. Thus, it is estimated that in some exchanges the North Koreans only get a third of the real value of the stolen assets.

But what is most striking about this whole story is the way in which North Korea has chosen to defend itself against accusations of hacking. When contacting the embassy of the Asian country in London, Reuters managed to speak by telephone with a person who simply identified himself as a “diplomat”. He himself assured that reports linking North Koreans to cryptocurrency thefts are fake news. “We have not done anything”he defended himself.