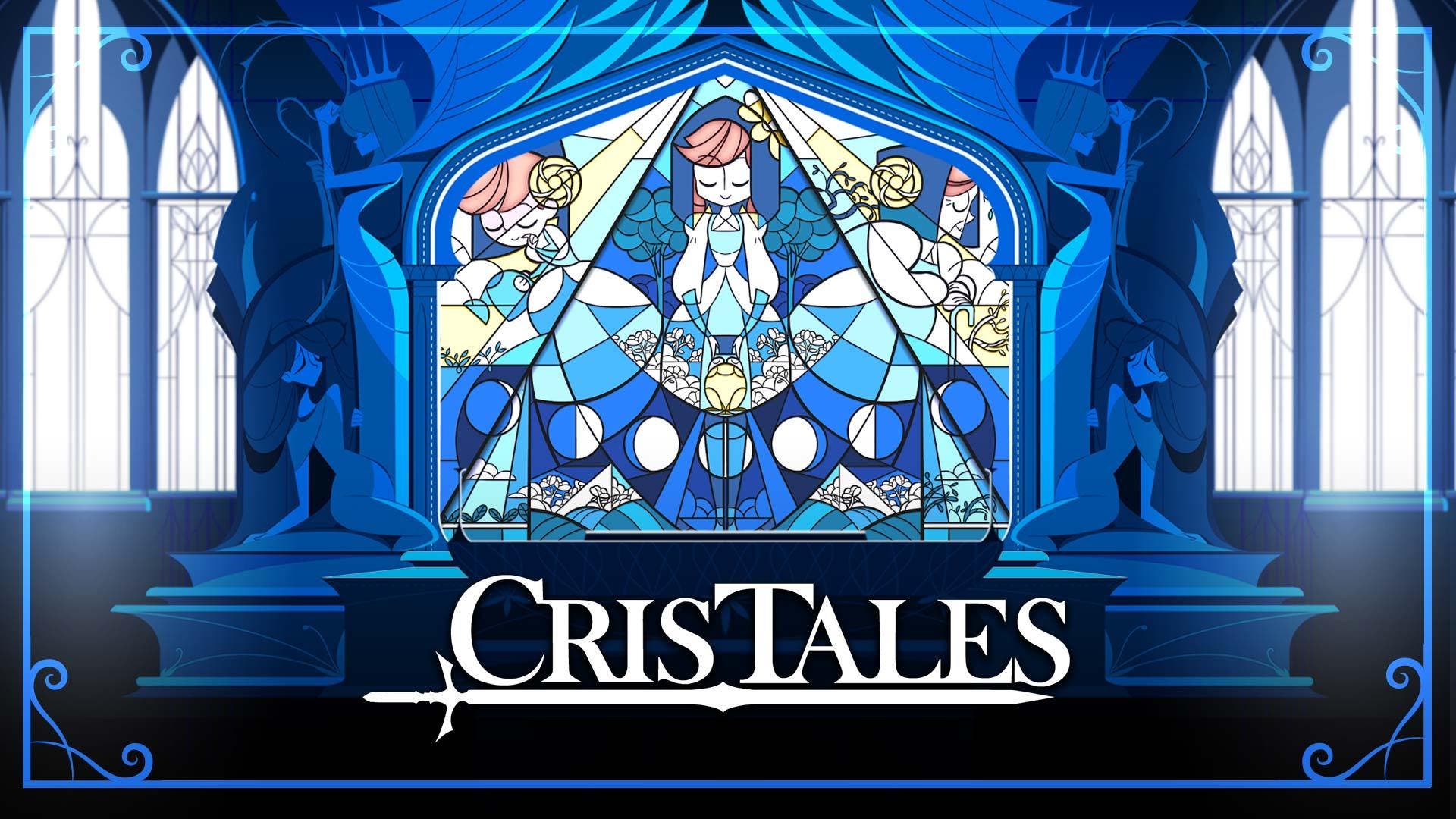 As Microsoft has announced through Xbox Wire, from this moment Cris Tales and another game are now available on Xbox Game Pass. Just a few hours ago, those from Redmond confirmed through their blog the titles that would join the subscription service in the second half of July, which will complete the catalog of all Xbox Game Pass games on Xbox, and from this very moment Cris Tales and Battlefield V (via Cloud) are already part of it.

The arrival of the title developed by Dreams Uncorporated entails the extension of the great variety that the Xbox Game Pass catalog offers to subscribers. Following the line of other titles, Cris Tales is available on Xbox Game Pass from the moment of its arrival on the market, which will undoubtedly be a boost for the title.

Cris Tales will offer us a proposal similar to classic RPGs together with an innovative combat, and all this under an exciting and unforgettable exploration of how our actions are repeated in time, while we try to stop the Empress and rewrite the future of our nation. .

As for Battlefield V, the Electronic Arts title was already available on Xbox Game Pass for console and PC for a while now, but now it will also be available for xCloud.

My son is still peeing, what do I do?