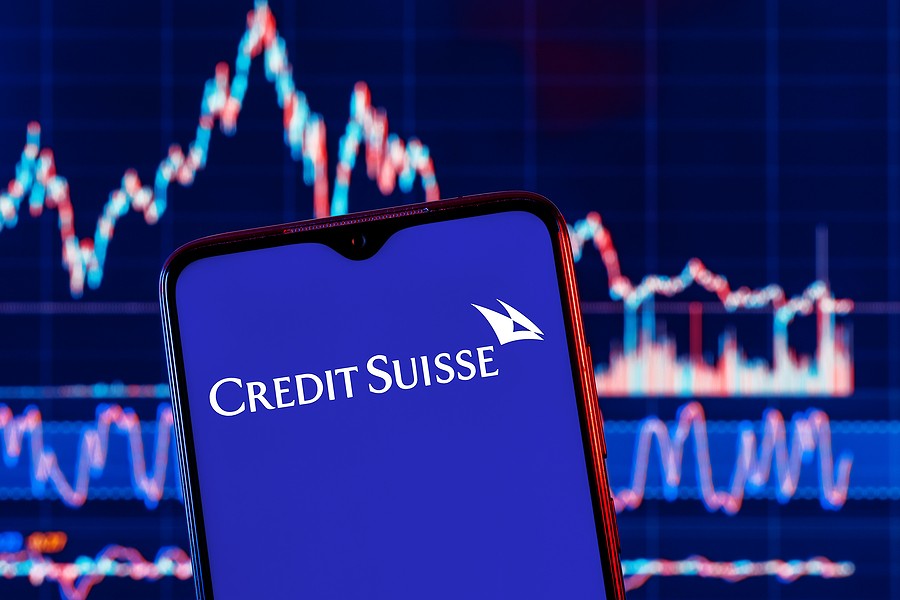 Credit Suisse is in the international spotlight this Monday, October 3. And it is not for less: the shares of the Swiss bank plummeted more than 10 percent in European operations and there is talk of collapse and insolvency.

There is also versions who speak of calls throughout the weekend to the main investors so that they do not sell their shares and worsen the situation of the financial institution.

CDS, which are the contracts that protect investors against the possibility of bankruptcy, rose last Friday and continued to rise on Monday, a sign that things are not looking good at Credit Suisse.

The calls to investors are part of a Financial Times article explaining that despite the bank’s attempt to avoid a sell-off, results have not been good.

Versions about the weakness of Credit Suisse have spread through social networks and the media, generating snowballs that will not be easy to stop in the midst of a scenario of high inflation and threat of global recession.

What happens at Credit Suisse

Looking back, the news is also not good for the Zurich-headquartered bank. In one semester it has already lost half of its valuation.

In August, the bank changed the CEO, but although the new director asked for “at least 100 days” to analyze and stabilize the situation, as the old saying goes: “money is a coward” and fearing a greater fall, he flees.

The markets do not seem willing to give Ulrich Körner the requested time and the Credit Suisse bankruptcy is just around the corner.

The new CEO’s strategy points to a division of his investment business into three parts, but it must be with the share price below the values ​​of the pandemic, at lows never seen for Swiss banking.

In a statement to its employees (more than 50,000), Köerner spoke of “inaccurate versions” that are published in the media, of “trust” and asked them not to confuse the bank’s day-to-day with the share price , because the bank has “a solid capital base and strong liquidity position”.

After the debacle, Credit Suisse is already worth less than 10 billion dollars, a fifth of what local competition UBS is valued at.

The Credit Suisse crisis was not born in 2022, the entity has had a bad record in recent years. It was by far the bank most affected by the Archegos case, discovered in 2021.

Archegos Capital Management borrowed millions of dollars from the big investment banks and then placed them on Wall Street in a small group of assets in the United States and China in the hope of generating large dividends.

On the contrary, he lost. The estimated loss for Credit Suisse was $5.31 billion.

Months earlier, the Portuguese António Horta-Osório had left the bank’s presidency, after being investigated for violating restrictions during the pandemic in Switzerland and the UK.