Cream becomes fashionable thanks to TikTok; dermatologists do not recommend it

By NicolasAugust 9, 2022No Comments3 Mins Read 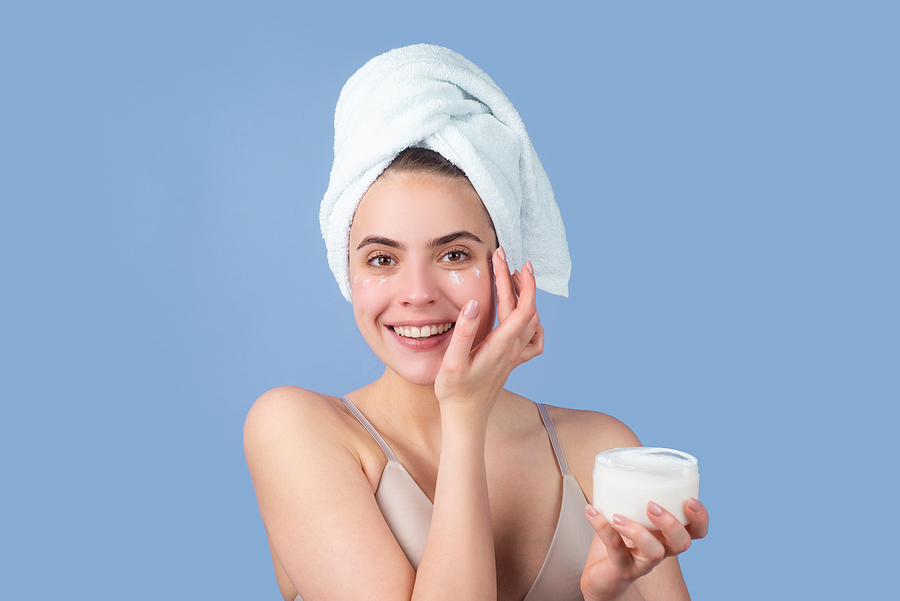 Social networks are so powerful that they can influence people’s decisions. Sometimes they do it for the better and sometimes for the worse. Their leadership is becoming so great that they can even increase the sales of a specific product. It is not a metaphor because there is a palpable example. It is a facial cream that managed to position itself in the taste of a majority audience thanks to TikTok.

First of all, the way people communicate has been completely transformed over the last few decades. From other media such as the telephone and television, it moved to digital media. One of the advantages is that now everything is immediate.

Index hide
1 How many people use social networks?
2 Face cream becomes popular thanks to TikTok

How many people use social networks?

On the other hand, factors such as the 2020 pandemic boosted these alternative forms of communication. Since then, the time that people spend on the Internet has increased, both for work and for entertainment.

Only during this 2022 it is estimated that social network users increased by more than 30 million. With this in mind, there are now at least 4.65 billion people using this medium. Therefore, it is a powerful showcase for anyone.

All of the above leads to the case of Biafin face cream and its strategy on TikTok. He constantly makes videos on this social network to publicize his product. As a result, it has achieved significant growth in its sales to levels never seen before.

Read:  Why Anonymous asks you to remove TikTok from your phone

Similarly, part of its current success is that several influencers use it frequently. In doing so, within their millions of followers there are many who imitate them to look like their idols.

Now, this French cream is currently marketed by the pharmaceutical company Johnson & Johnson. From the beginning it was created as part of the treatment for burns caused by radiotherapy. While later it was identified that it also offers favorable results against first and second degree burns.

Due to the above, several dermatologists have warned how dangerous it is to use this cream just for TikTok videos. At the end of the day it is a medicine and should only be consumed or spread on the recommendation of a doctor.

Unlike other types of creams, it should not be used on its own initiative. Doing so runs the risk of doing more harm than good to consumers’ skin.

Specialists agree that it is not a basic moisturizer and therefore it is necessary to limit its consumption.

Did you know that Bandai’s Dragon Ball and Knights of the Zodiac figures arrived in Chile thanks to Ansaldo?: The story

‘GTA 6’ breaks a record thanks to its leak