Bullfrag
Home News COVID-19 does it again, we will have E3 but online 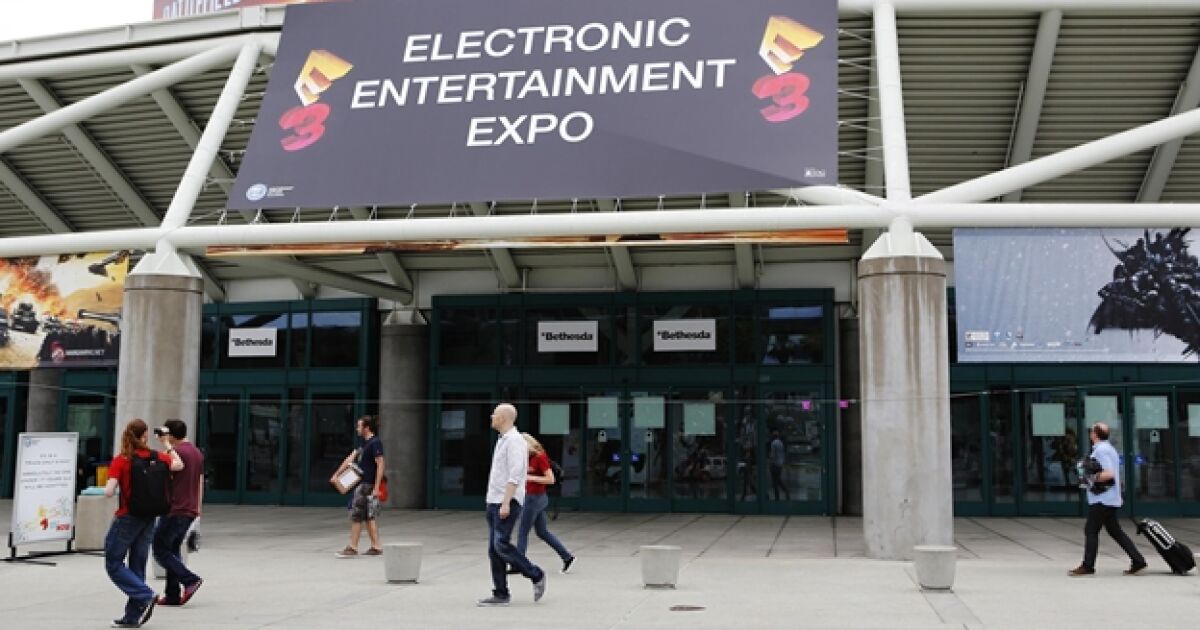 Although so far there is no official date for the realization of this video game fair, it was expected that the event would return to the face-to-face level this year, but the spread of the omicron variant and the fact that it became the dominant one in the United States. Together they made those responsible desist.

It is worth mentioning that analysts such as Jason Schreier, a journalist specializing in video games, reported that since November 2021, the ESA had already given up carrying out the in-person edition of the event, since they had not even announced the dates on which it would take place, a fact of of utmost importance for media planning.

The fact of not holding the event in person represents an economic impact for Los Angeles, the city where it is held, because according to data from 2019, the last year it was held, there were just over 66,000 attendees and generated jobs for more than 4,000 people, which generated an estimated income of $ 88 million.

And despite the fact that last year showed that many of the large video game companies can live without E3, as they have great convening power for their online presentations, those who are most affected by these decisions are independent developers, since they do not have an exhibition space.

Liga MX is ready for the new wave

How many sets and reps do I have to do?