Bullfrag
Home Health Covid-19 and Guillain-Barré Syndrome, is there really a relationship? 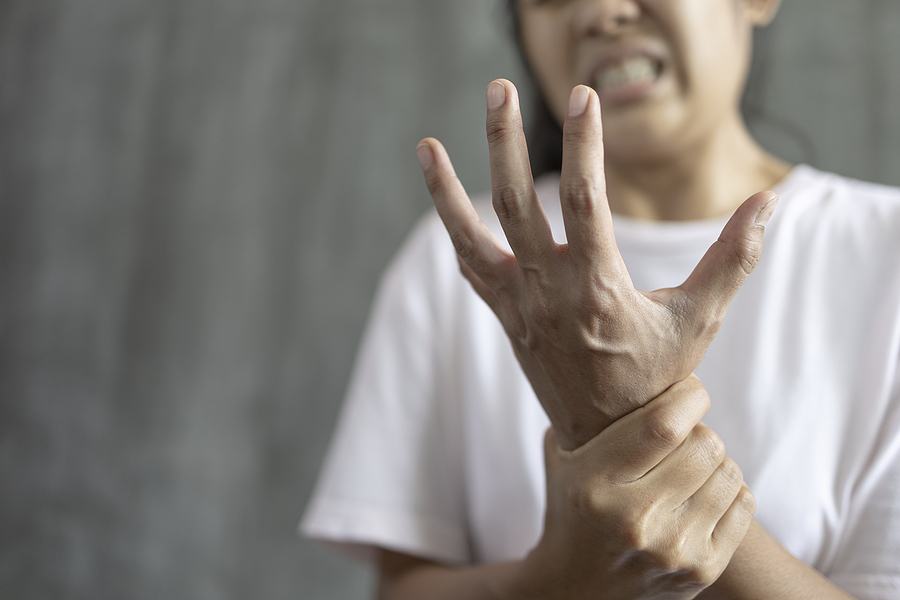 The current Covid-19 pandemic has left just over 219 million cases according to the World Health Organization (WHO). Although a large part of the affected people have managed to overcome the problem but one of the drawbacks is that some develop sequelae. In some cases they are of slight intensity or disappear after a short time. But the dangerous thing is when it comes to problems that completely diminish its quality. One of those that has caused the most controversy is Guillain-Barré Syndrome because it has been inferred that there is an association although it has not yet been fully proven.

Index hide
1 Possible link between both problems
2 Relationship between the Covid-19 vaccine and Guillain-Barré Syndrome?

Possible link between both problems

All part of an investigation recently published in the Scientific journal Brain. It consisted of an analysis of more than a hundred patients that took place from January 30 to May 30 of last year. What they all had in common is that they suffered from Guillain-Barré Syndrome.

While by analyzing with greater precision the clinical history of each one, it was identified that 22 percent of the patients had had Covid-19. While the common characteristics is that they were over 50 years old and frequently experienced facial paralysis.

It is also mentioned that at the time of hospital admission, 73 percent of Guillain-Barré Syndrome patients with a Covid-19 infection presented an increase in inflammatory markers.

Despite the above, specialists point out that there are not enough elements to ensure that there is a direct relationship between both diseases. Although what they conclude is that there is a high probability that survivors of Covid-19 can develop this syndrome.

Relationship between the Covid-19 vaccine and Guillain-Barré Syndrome?

Now, it is necessary to remember that for months it has been said that there are some vaccines against this new disease that can cause Guillain-Barré Syndrome as part of its side effects.

More specifically, the biologics of AstraZeneca and Johnson & Johnson are the ones with this relationship. It has even been necessary to modify the label of each one to add a note in which this possible reaction is mentioned.

In turn, although the relationship has already been proven, it should also be added that the probability of its occurrence is quite minimal. With respect to the United States, about 100 cases of Guillain-Barré Syndrome have been identified among the just over 12 million people who had received the Johnson & Johnson vaccine. With this it is obtained that it is a secondary effect that has occurred in 0.0007 percent of people.

For now, what has not yet been identified is why it occurs in some people and not in others. While the international health authorities have made it clear that the vaccination schemes of any of the manufacturing companies should not be interrupted or abandoned.

Physician deficit is due to university entrance exams: AMLO

How does thyroid disease affect mood?

“I do not boil my grandchildren”, the controversial statement by Jorge Alcocer

how to use them and nine recipes to subtract carbs

Google Pay already supports more than 50 banks in Spain, but there are still important absences