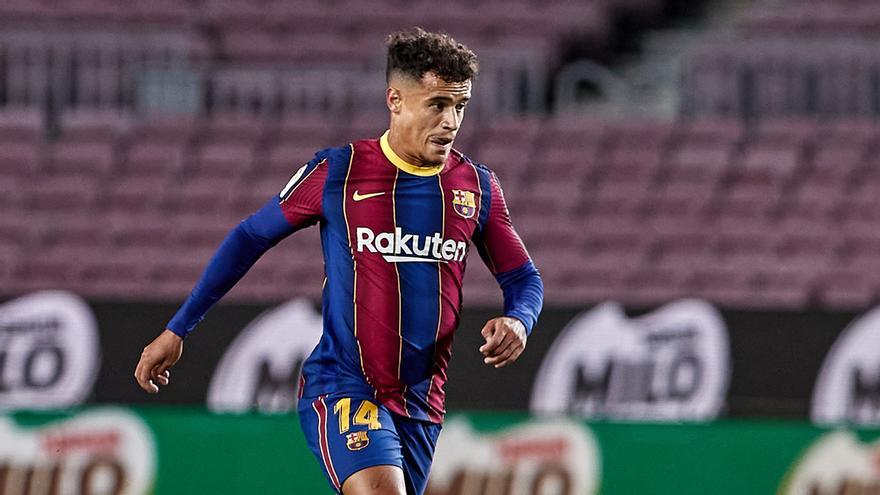 Philippe Coutinho reappeared at Barça-Bayern in an official match since his injury precisely against Bayern Munich, the team for which he was on loan from Barça two seasons ago.

Coutinho was greeted by the Camp Nou crowd with far more applause than whistles when he entered the pitch replacing Luuk de Jong in the 66th minute.

The Brazilian had played again since December 29, 2020 when in the duel against Eibar (1-1) at the Estadi he suffered an injury to the external meniscus of the left knee that has kept him out until this Tuesday.

In his first action, ‘Phil’ performed his typical action, starting from the left towards the axis to shoot with his right leg and a lot of thread. Coutinho scored two goals and one assist in the painful 2-8 two seasons ago.

Twitch suffered a viewer crash during the strike